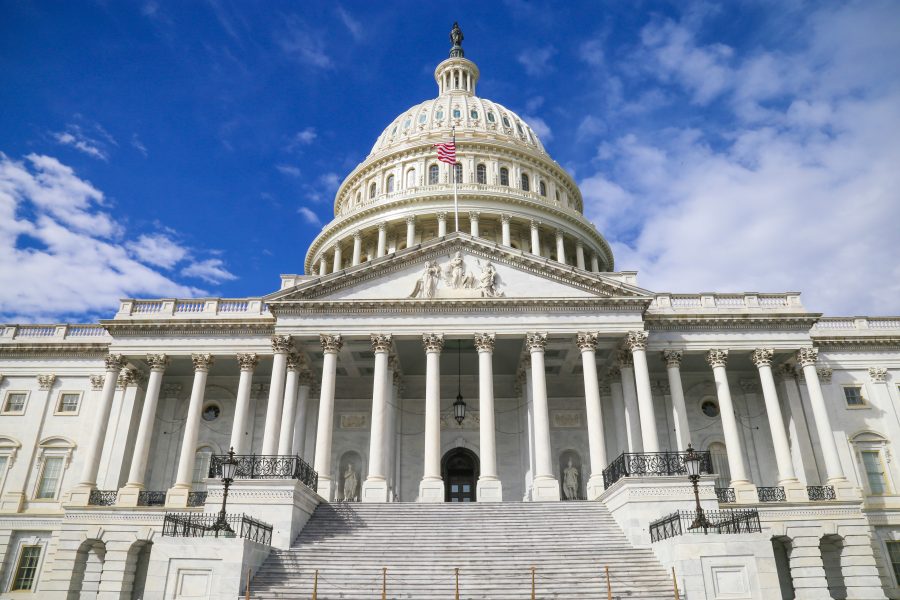 The interest of tech and social media giants like Facebook towards launching a financial system of their own through digital currencies have riled up regulators in the US.

Social media giants Facebook recently announced their plans of launching their own stable coin Libra on a blockchain. Several regulators and policymakers showed concern and even claimed that the working model of Libra would disrupt the existing financial ecosystem, run havoc on central banks wherever it is launched.

Facebook would be appearing before the Congress for clearing a string of concerns expressed by regulators later this week. However, right before a congressional hearing, the leaders have proposed a discussion bill in Parliament titled,  “Keep Big Tech Out of Finance Act.”

The title of the proposed bill is quite self-explanatory. It aims to prohibit any tech giant or firm with an annual income of $25 billion and above from venturing into the financial world. Many analysts have warned that if Facebook succeeds in launching its Libra project with the current financial model, not only would it cripple banks in countries where it would be launched, but also prompt many other tech giants with a similar resource to venture into the financial ecosystem.

What “Keep Big Tech Out of Finance Act” Bill Says

The proposed discussion bill prohibits tech giants from “establishing, maintaining, or operating a digital asset that is intended to be widely used as a medium of exchange, a unit of account, store of value.”

The bill further makes it clear that these tech giants who are predominantly engaged in offering online marketplaces, exchange services or a platform which offers any of these services to third-parties would also fall in the prohibited category. If any tech giant or firm which falls under this definition proposed by the Board of Governors of the Fed would be fined a hefty $1 million per day fine.

Everything Congress wants to know about Libra in the upcoming hearing