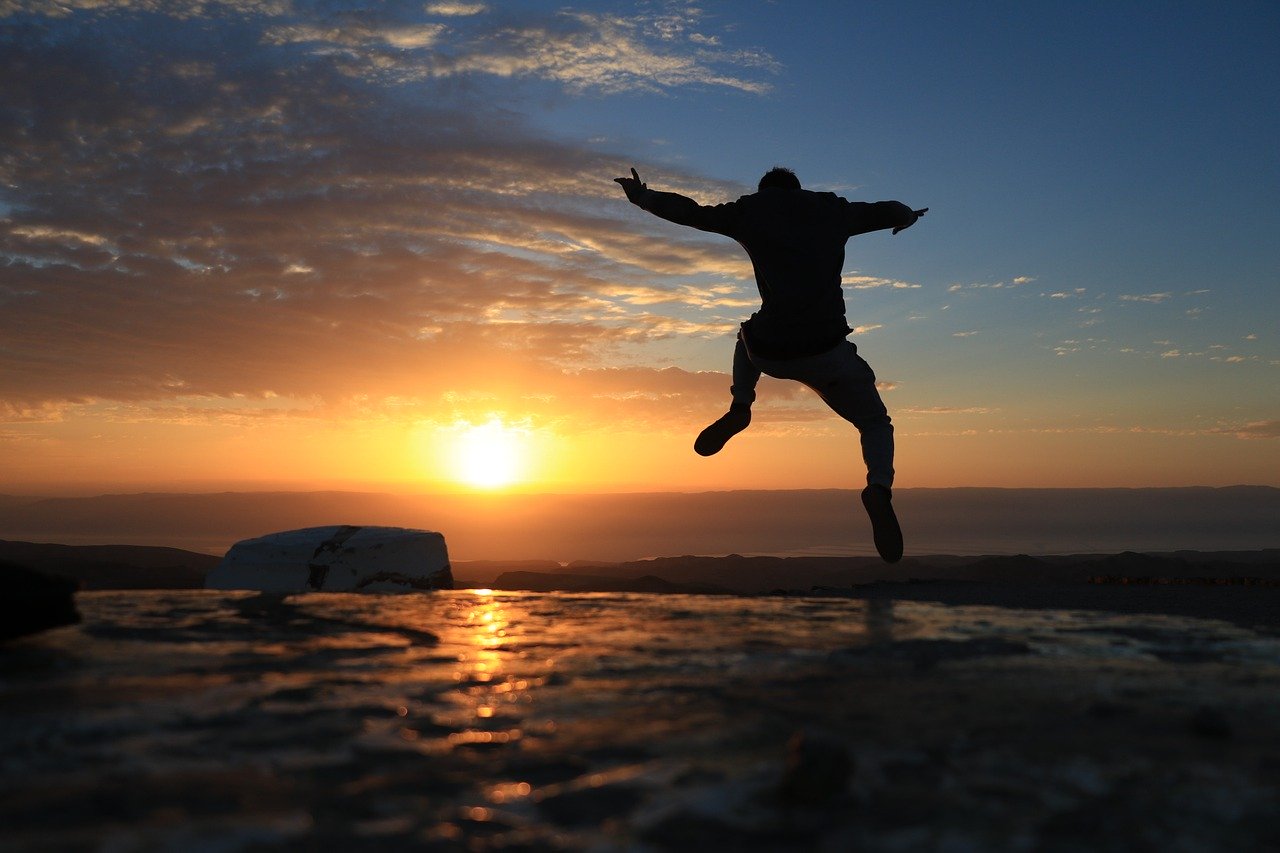 The value of Bitcoin continues to trail under the resistance of $10,440 in the charts, as its inability to peak above continues to draw speculation. Although over the week, the asset has slowly bridged the gap from a bottom of $9890, a prolonged period of consolidation may cause exhaustion in buying pressure as well.

The impact of CME’s dropping OI was also highlighted in a previous article where investors closing out their position might have hurt Bitcoin’s overall trade as well. However, a recent Ecoinometrics newsletter suggested that might not be completely true in the long term.

The newsletter indicated that market sentiment is not completely reversed yet (in favor of bears), as Bitcoin might be trying to flip a former resistance level at $10,000 to become long-term support.

The drop in CME interest is a possible indication that it is under a current process of shaking out the weak hands that are necessary to solidify a local bottom.

Right now, the puts to calls ratio were 1:1 but before September it was 4:1. The report explained that just a situation was taking place as options traders possibly trying to protect themselves from a likely short term drop, hence the drop in CME’s OI.

However, according to the chart below, the long term bullish sentiment remains pretty undeterred.

To be fair, the sentiment can still take a huge hit if Bitcoin drops below $10,000 again this week but at the moment, all was not lost for Bitcoin. The newsletter added,

“The reaction of the different market participants to the Bitcoin drop back to $10k will be interesting to see.”

On the other hand, a prominent Bitcoin analyst was optimistic enough to state that Bitcoin might not drop down to fill the CME gap, which has been widely discussed in the past.

Willy Woo suggested that due to the injection of consistent liquidity at the current range, every BTC dip has been snapped upwards, staying clear off that range.

Now, analyzing the above chart did suggest that lack of trading volume at the CME gap (VPVR indicator) can act as a strong reason for Bitcoin to steer clear of the range, but another strong bullish confluence is still required to attain assurance.

With the current development, Bitcoin is heading into another important week which will possibly define the rest of September.