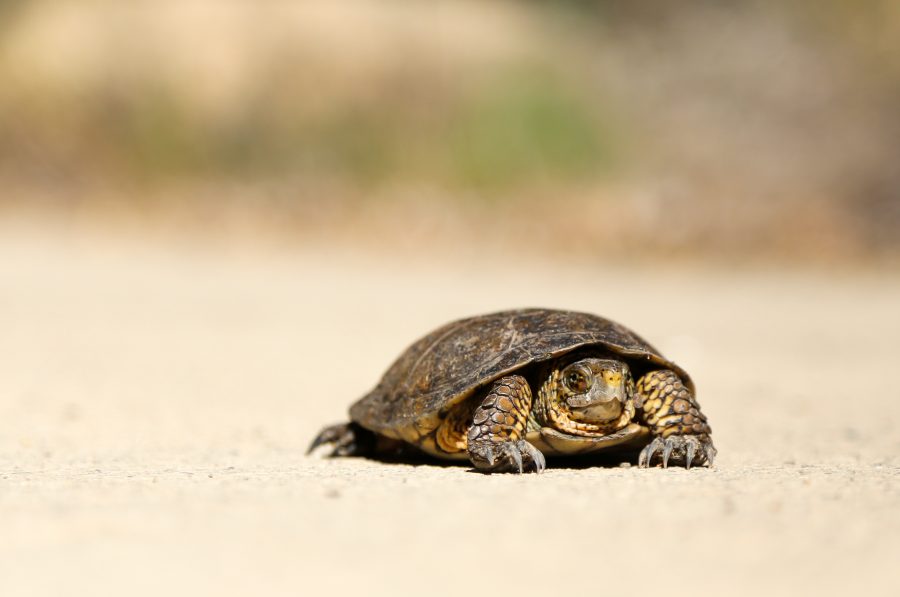 Earlier today, the crypto-venture firm of Intercontinental Exchange – Bakkt – finally made its debut in the Bitcoin markets with the execution of its first Bitcoin futures contract, after over a year’s wait since the announcement. The launch of the daily and monthly physically-settled Bitcoin futures was anticipated for 2018, but was later delayed due to regulatory hurdles.

According to the data on ICE, at press time, the volume of Bitcoin Monthly Futures was recorded at 29. This slow onboarding has resulted in some community members trolling the effects the platform has on Bitcoin markets, considering the hype it had created before launch. 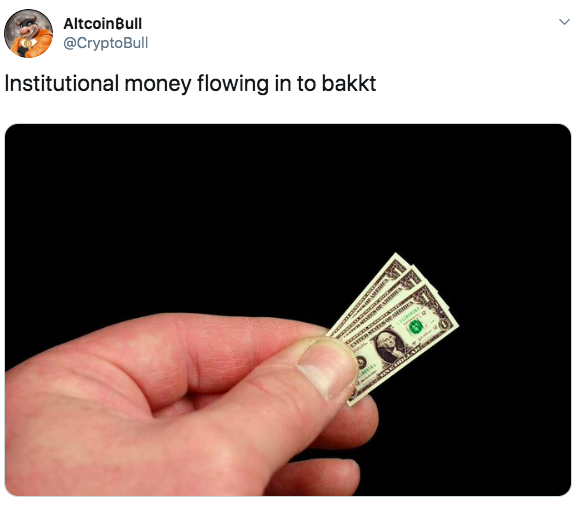 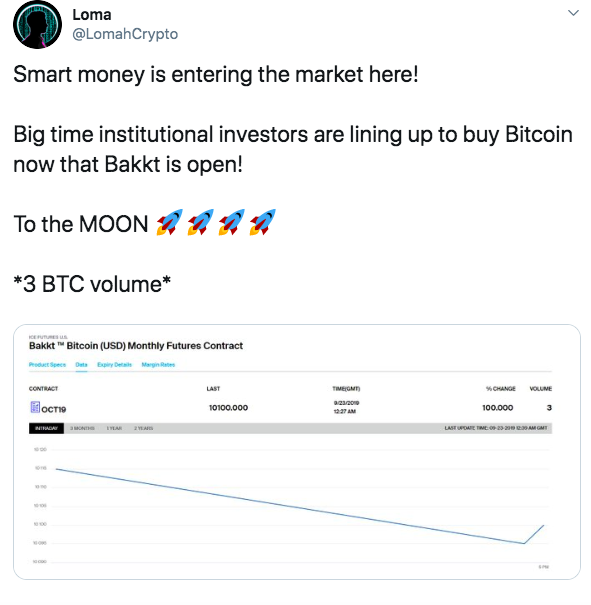 However, some of the Bitcoin influencers including Adam Back have reasoned out why the volume was low after much-anticipation for its launch.

“@bakkt adding a new way to buy Bitcoin, adds a regulated market more institutions can use. but we won’t really ‘find out tomorrow’ as it takes time for companies to setup accounts, decide trading strategies & for volume to build. recall CME futures open vs today’s growing volume.”

Kelly Loefller, CEO of Bakkt, also released a blog post on the launch and fundamental concepts Bakkt was built on. In the blog, Loefller emphasised on the role the paltform would be playing in establishing the pricing of Bitcoin and acting as the gatekeeper for institutional investors. She said,

“As institutions enter this emerging asset class, they will continue to look to secure infrastructure and the regulatory certainty that it provides. Importantly, these futures contracts now serve as benchmarks established by a trusted price discovery process upon which investors can rely.”

Notably, there has also been a significant rise of online scammers posing to be Bakkt on Twitter. Soon after the launch announcement was made, there were several scam accounts with the same name and display picture spamming Twitter thread. 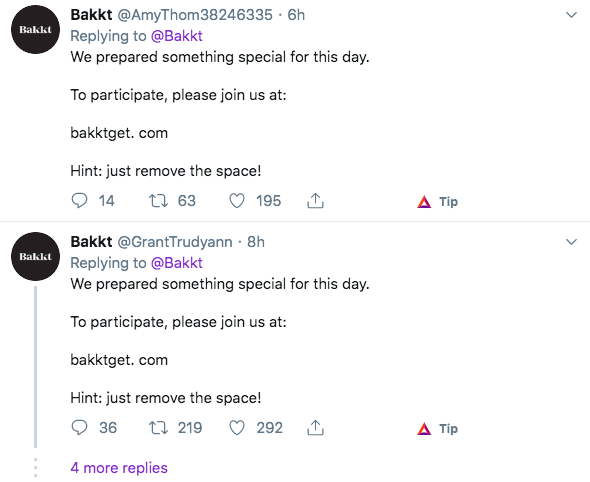 The platform had previously raised awareness about the on-going scam on Twitter, explicitly stating that the official handle was @Bakkt. The platform also stated that the social media platform will not be used social media for requesting sensitive information, giving away Bitcoin or other cryptocurrencies and sharing wallet details for deposits.