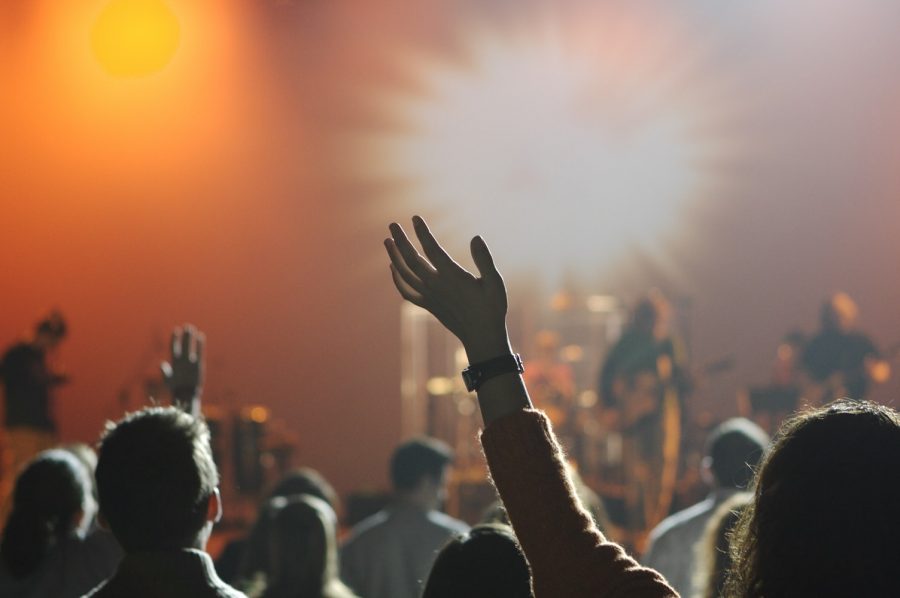 “Our view was that RMB was going to grow in the world”, said Jeremy Allaire, the CEO and founder of the digital currency company Circle, as China geared up for its first-ever government-backed digital currency. Recent reports revealed that the central bank digital currency is “almost ready” after five years of work.

In a recent interview with the CEO, Allaire pointed out that China’s broader concept of internationalization was to expand its role as a “trade counterparty” by reaching to more and more consumers, markets and businesses for “direct integration and trade” with the country. This according to the CEO was a “major force in history”.

“Digital currency is such a natural path for them to grow”

According to Allaire, this development would prompt a model with better monetary supervision as well as policy transmission and is hopeful that, eventually, every central bank would realize the upside. He further said,

Calling the development “critical and bold”, the CEO further stated that a digital currency version of RMB, running over digital infrastructure, would create channels for China and the Chinese firms to interact directly with counterparties globally on economic and trade arrangements, and build more direct settlement paths, without the need of the western banking system.

China’s aversion towards foreign tech is not a secret and the country has always come up with a homegrown version of western tech and innovations. The ongoing turmoil between the US has only prompted China to take concrete fiscal steps to be one step ahead of its western counterpart.

Allaire also said that China was way ahead in terms of technical innovation as “not a single person in the United States government or in the federal reserve” was working on anything remotely close to developing a government-backed digital currency.

Related Topics:People's Bank of China
Up Next