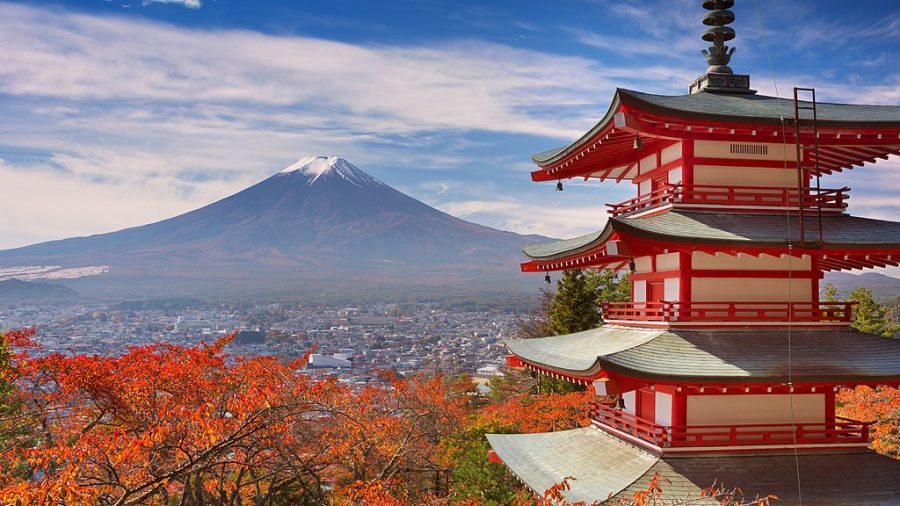 Blockstack announced a partnership with Recruit Holdings, a Japan-based public company “to boost privacy-focused apps in Japan.” The announcement was made public directly by Blockstack CEO Muneeb Ali, who tweeted,

“Japan has regulatory clarity for crypto. Recruit has been a force in the Japanese internet sector growth. Excited about Recruit’s investment to bring privacy-focused apps to the Japanese market.”

According to the official post from Blockstack, the company is well aligned with Japan’s predominant notion of “ensuring transparency, appropriateness, and effectiveness of management to promote the sustainable increase of corporate value.” Moreover, it highlighted “the Stacks token,” Blockstack’s native asset that was first to receive qualification from the Securities Exchange Commission (SEC) in the U.S., and how “Japan is one of the few countries with a well-established regulatory framework for crypto assets.”

On the other hand, Recruit Holding’s announcement highlighted that the investment in Blockstack will help Recruit expand its platform’s user base. Ultimately, Blockstack will be working on platform development and expanding its sales activities “with the goal of contributing to the development and increased awareness of this technology.” While neither party has mentioned any involvement with cryptocurrency, Japan’s crypto-friends regulations are sparking speculations of yet another mainstream attempt for mass adoption.

Related Topics:Stacks token
Up Next