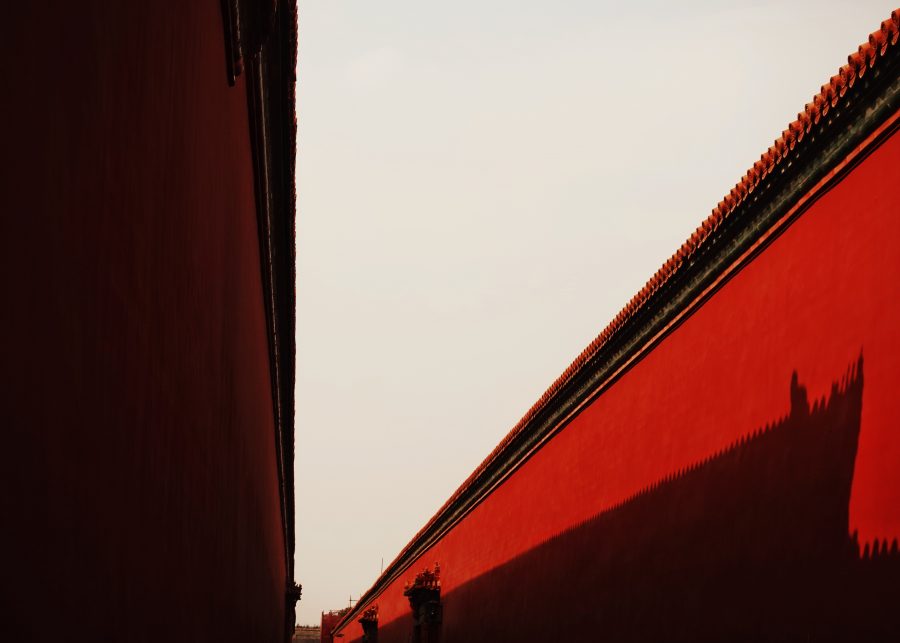 One of China‘s biggest tech giants, Baidu, made headlines a few years ago after it launched the supposedly energy-efficient Baidu Superchain blockchain protocol. It is in the news again after Super Chain officially launched an open network on 6 January 2020. The network has been launched with the intention to empower SMEs and developers. A local report announcing the same stated,

“The open network is a blockchain basic service network built on Baidu’s completely self-developed open source technology. It consists of super alliance nodes distributed throughout the country and complies with Chinese standards.”

According to the report, the tech giant’s open network claims to offer major advantages, namely, highly reliable autonomous security, flexibility, and convenience. The blockchain technology can be used without building a chain, while providing rich contract templates and powerful functional components. Also, the cost of these flexible payments is low and the nodes are open credible.

“Compared with BaaS services, users no longer need to build a chain, they can directly use blockchain services, and the billing method is more flexible and lower cost. Open networks pay for actual storage and computing resource usage.”

Baidu had released the Baidu Blockchain whitepaper V1.0 back in September 2018, which described the independently developed Super Chain. The white paper had declared that the Super Chain network was much more efficient than a traditional blockchain owing to its higher degree of hardware utilization. The white paper also introduced the idea of commercializing the Baidu cloud blockchain blockchain-as-a-service (BaaS) platform, in addition to six applications based on the Super Chain, namely Totem, Degree Universe, Baidu Association, Treasure Chest, Encyclopedia Online, and Hubert.

Bitcoin could climb to $8500 in less than a week