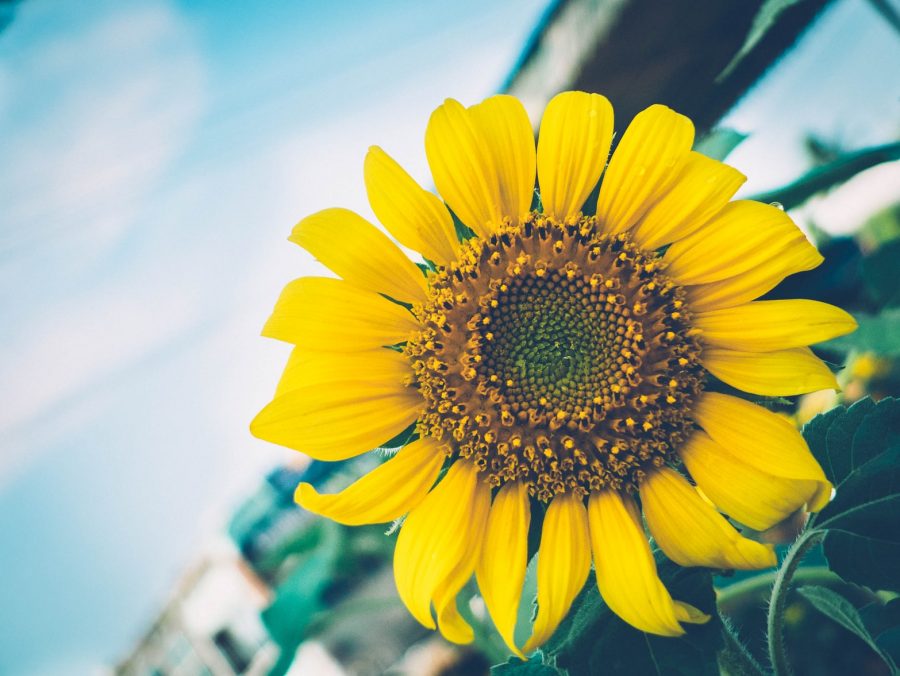 Recently, Cardano rolled out its first snapshot as well as balance check. However, the platform soon received several complaints from its users regarding the same. During a recent Ask Me Anything [AMA] session, IOHK’s Charles Hoskinson elaborated on how users restored their balance after encountering an incorrect balance.

Hoskinson pointed out that this was a result of the bad implementation of the Hierarchical Deterministic [HD] wallet code that took place back in 2017. However, these bugs were fixed by March 2018. The wallet backend team implemented the new wallet backend in accordance with BIP-39 and BIP-44 standards. While they were successful with their implementation, they weren’t aware of the legacy bug. He further went on to say that users with a wallet made after March 2018 did not encounter any issue during the balance check. He added,

“But if they had funds that were stored in addresses and created from back in that day because of our strict implementation that we did according to the specification, it just simply wouldn’t generate addresses that were outside those indexes.”

However, Hoskinson suggested that the platform used an “old school Internet Explorer six style hack,” where they implement something incorrectly to get it to work. Therefore, they reintroduced the legacy bug just so that users could rotate and restore their wallets. He further assured the community that the issue has been completely resolved.

Additionally, users with Yoroi wallets did not encounter such an issue as the wallet allowed people to regenerate previous indexes. Therefore, users who had balance issues were able to see correct balances with Yoroi, but incorrect balance with the new wallet backend.

Despite receiving a lot of support tickets, however, Hoskinson asserted that the platform is moving really quickly and that the balance check was an “overwhelming success.”

Hoskinson also revealed that “tentatively,” the snapshot would be done over the next week. However, the exact date would soon be released, he said.