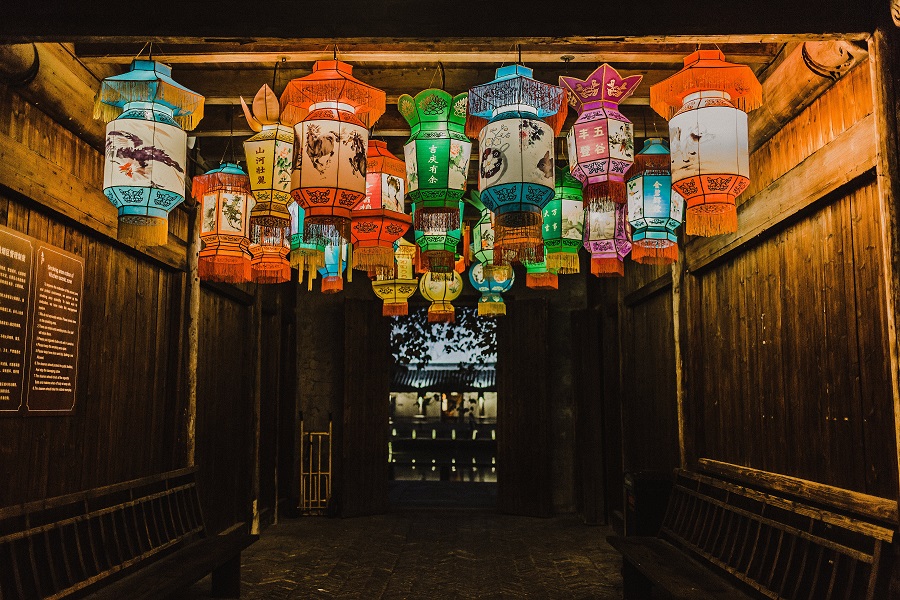 According to Golden Finance, China’s National Development and Reform Commission [NDRC] removed cryptocurrency mining aka virtual currency mining from its Industrial Structure Adjustment Guidance Catalogue. This suggests that mining is no longer a phase-out industry.

NDRC’s list was first published in 2011; after its publication, the NDRC sought public opinions on the list of industries it would encourage, restrict, or eliminate. In April 2019, the list included cryptocurrency mining, referring to Bitcoin and other cryptocurrencies suggesting that it should be phased out. However, the removal of mining from the phased out sector in the new draft indicates that China is warming up to cryptocurrencies in general, perhaps even Bitcoin.

This news came to light after China’s President Xi Jinping’s speech on October 25 regarding blockchain and its importance while also touching on accelerating its adoption. The speech was alleged to be the driver of Bitcoin’s price on October 25.

Bitcoin’s mining is mainly concentrated in China, with this announcement, there is bound to be a further increase in mining concentration.

With halving around the corner, this could be good news for BTC hodlers.

Bitcoin surges past $12,000 on Argentinian exchange as premiums soar