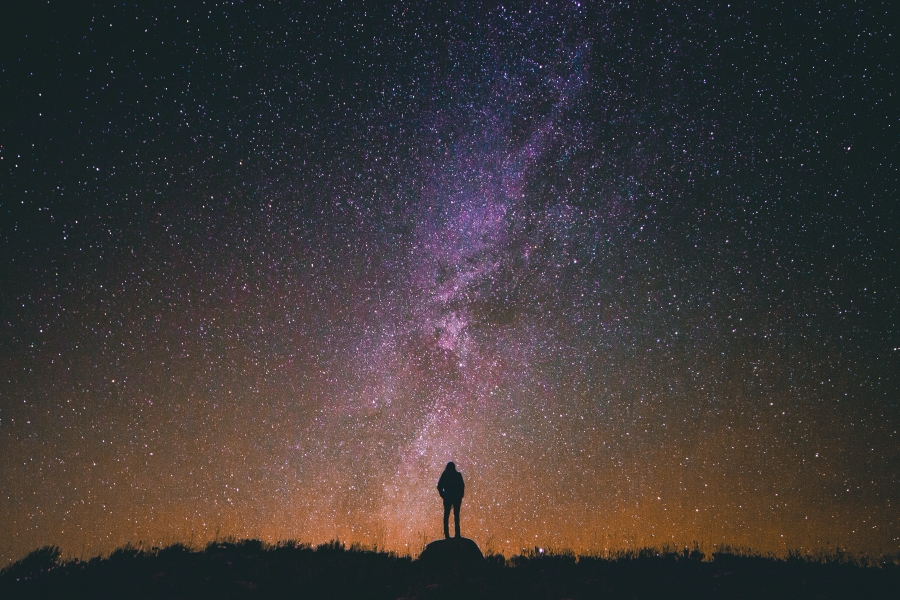 Co-founder of Ethereum, Joseph Lubin, recently took to Twitter to share his thoughts on Facebook’s Libra project. Lubin is just the latest crypto-personality to give his input on Facebook’s controversial crypto-project. He started off by saying that the blockchain space, including the Libra project, benefits from experimentation.

“What does not benefit the space is a Facebook-led blockchain project, led in typical Facebook style.”

According to Lubin, it’s important to explore stablecoins as we move into an era where global monetary systems are challenged, stating that blockchain technology can enable potential solutions. He maintained however, that if Facebook hadn’t been involved with the Libra project, very few would be paying attention.

“A project and technology like Libra shouldn’t be controversial on the surface; other companies are working on similar projects, including MakerDAO and JPMorgan.”

Lubin added that Facebook leading a project like Libra is a problem, with its 2.3 billion users and track record of exploiting personal, private information.

“As a negative externality, [Facebook] has become a weapon of mass social manipulation.”

The Ethereum Co-founder went on to explain that the agenda of Facebook, along with The Libra Association, is to leverage the global citizenry of its users into their own monetary and payments jurisdiction — a massive business and geopolitical opportunity.

“It’s not exactly an antitrust issue, it’s an anti-humanity issue.”

Despite claims to the contrary from the social media giant, Lubin think that Facebook will eventually link the deep, individualized data from its advertising technology to the personal financial transactions and histories held in the Calibra wallet, just as they integrated data from their other platforms.

“Then it can derive even more value from that critical financial and spending data. This is Facebook’s core modus operandi. Facebook brings people together. It also brings all of their disparate data together into a single profile that can be optimally monetized.”

He also spoke about how Mark Zuckerberg, CEO of Facebook, spoke about Libra in terms that are familiar to those building blockchain systems, such as “broadening financial inclusion” and “fixing a broken financial system.”

He further elaborated that it is less clear as to how the Libra Association proposes to achieve these goals with a consortium of mega-corporations at the project’s helm.

“The Libra story is about dominant technology players trying to shoehorn themselves into what is going to be the future of the internet.”

On a more positive note, Lubin said that his vision of the future shows a decline in dominance of the large, dishonest Web 2.0 companies of today. He added that Web3 will be more user-centric, “putting the user, finally, at the center of the user experience.”

Lubin also spoke about how Zuckerberg’s speech didn’t convince him of the Libra project’s independence from Facebook, nor how the Association is doing anything innovative or groundbreaking to realize its goals.

“He did not say anything concrete about how distributed ledger technology and open wallets can help achieve those goals. Important distinction: blockchain is not just cryptocurrency. We are trying to rebuild systems around money, identity, and data.”

The Facebook CEO had mentioned in his speech that the stagnant financial system was not serving a lot of the people it needs to. He added that he wished other people were also trying to do different things.

While Lubin agreed with the first statement, he insisted that there are already initiatives trying to innovate and do new things.

“See, for example, stablecoins such as DAI, USDC, and USDT, which are price-stable financial instruments that have been remarkably stable even under challenging conditions. There is already tremendous momentum with these projects and many others built on Ethereum, which has more developers than any other blockchain network.”

He added that technology’s potential can be realized much faster, with a far healthier architecture on Ethereum, rather than what Facebook has proposed for Libra. On behalf of the Ethereum development community, he also proposed that anyone interested in rebuilding broken financial systems and improving inclusion would be welcome to build and experiment with them. Directly targeting Zuckerberg, Lubin said,

“”Mark, instead of co-opting decentralized technology and dumbing it down, why not work on contributing to something where thousands of people are already making progress?”

Lubin also proposed to reject the “siloed, walled garden Internet of today,” to create a more open and decentralized network where people have greater control over their identity and personal information. “This is how we can empower people,” he said.

Related Topics:ConsenSysethereumFacebookJoseph Lubin
Up Next

Bitcoin’s ‘Death Cross’: Here’s what you need to know about Bitcoin’s pump