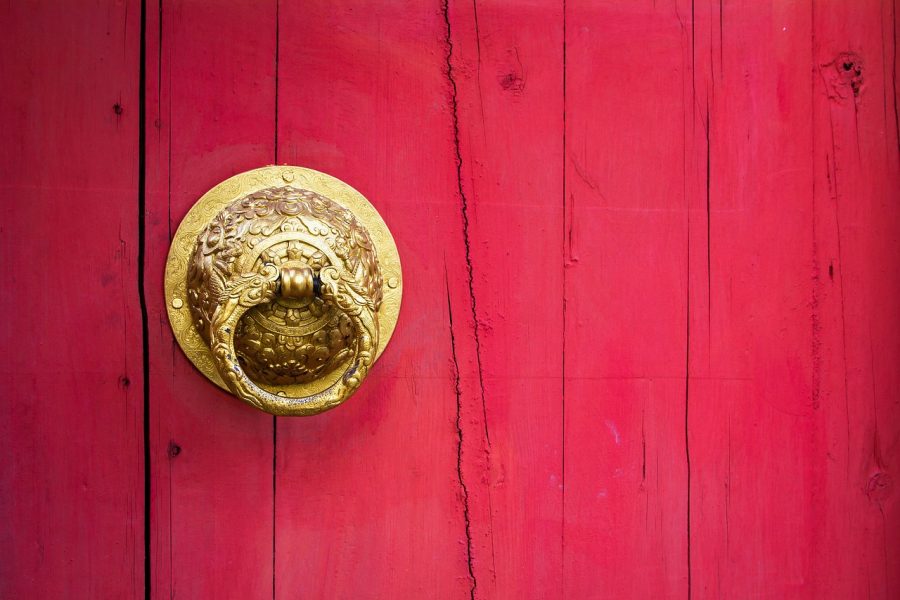 China has been making an effort to lead the blockchain revolution, with the country planning to launch its own state-backed stablecoin, for the same reason. However, it has discouraged the general public from using cryptocurrencies by stating that it violates the People’s Bank of China’s [PBoC] provisions. However, despite the fact that the country was skeptical of one of the applications of blockchain, China hasn’t been deterred from looking at other products blockchain has to offer.

The country’s financial watchdog, China Securities Regulatory Commission [CSRC], has accepted an application for listing an exchange-traded fund [ETF] to track blockchain-related stocks as underlying assets, a local media outlet reported. The application was filed by the Shenzhen-based asset management firm, Penghua Fund, and its proposed ETF will be focused on tracking and reflecting the performance of Shenzhen-listed public stocks running a business using blockchain, another report said.

However, the green light does not signify a final approval. The applicant will have to wait until it receives the final go-ahead from the CSRC, which would make it the first blockchain-based ETF in China. It will then be open to public investors, as per a report by Shanghai Securities News.

The date of the application by the company was close to the time when the Shenzhen Stock exchange released a Blockchain 50 Index which listed 50 stocks in the blockchain space.

In an announcement dated 24 December, the Shenzhen exchange stated that its index will consider the companies working in different features of blockchain and will select the top 50 by their market capitalization.

According to the report, the current index includes software companies and banks, along with internet companies that joined crypto-mining. Further, Beijing authorities have been asked to carry out relevant actions to prevent the use of crypto by people by the country’s securities regulators.

Ethereum’s hard fork is scheduled, but is the community ready?