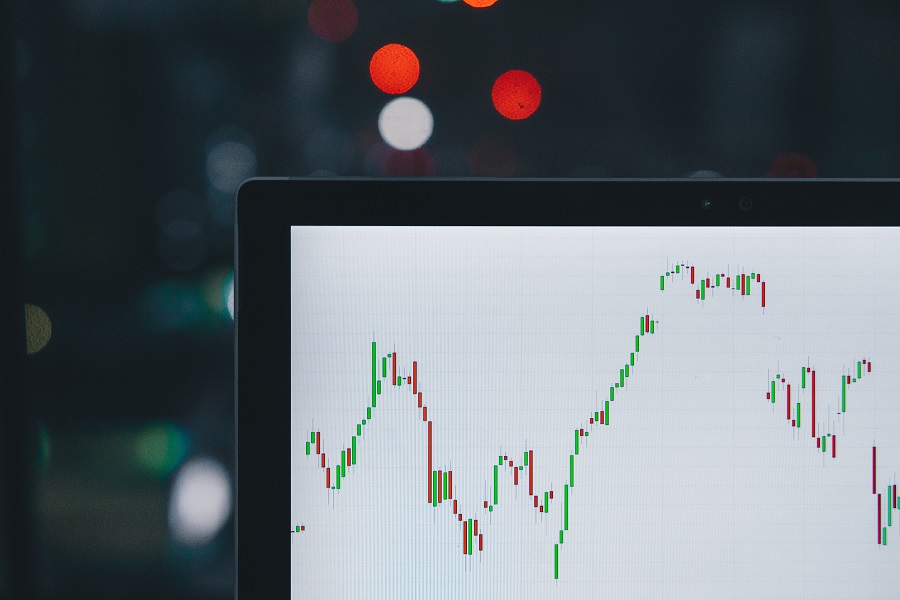 Bitcoin Options are gaining traction as new derivatives exchanges are adding improved products to attract more users. One such exchange is Deribit, an exchange that provides Bitcoin Options trading. The exchange saw a loss in Open Interest after its December expiry from $489 million to $202 million.

The BTC Options contract on Deribit expires each Friday at 8:00 UTC. A day before the recent expiry, December 26, the Open Interest reached a high of $502 million. Following the expiry date, the Open Interest collapsed to $202 million, a fall of 59%. 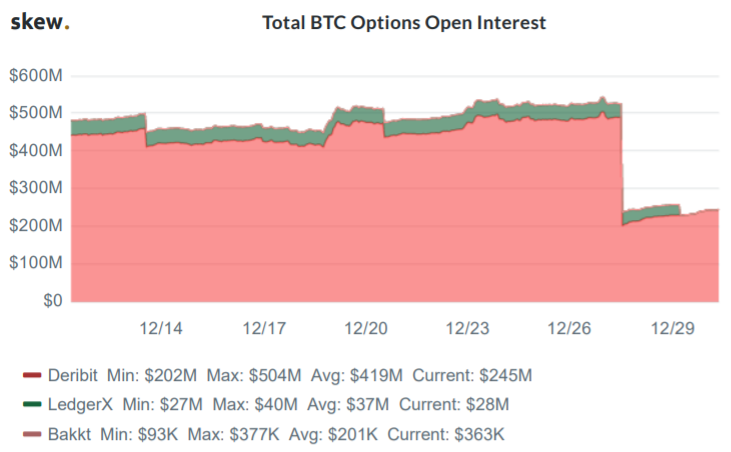 The loss in Open Interest can also be seen in the buy/sell ratio which flipped on December 27 to 35.6% [buy]/50.6 [sell]. The BTC Options volume on Deribit exchange has also reduced due to the expiry to a meager $18.2 million from a December high of $81.2 million. 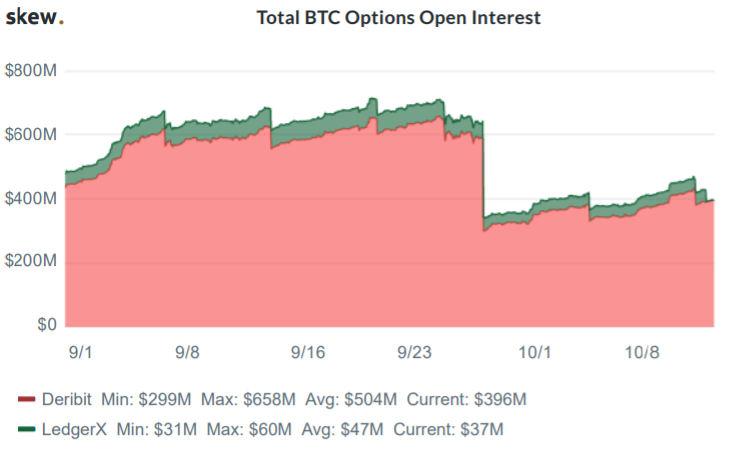 As the year comes to a close, short term Options are being settled quickly. However, the Options for 2020 are stacking up. The option that expires on March 27, 2020, has shown a huge rise in Open Interest to 13,000+ BTC. The March 2020 OI is bound to witness a further surge, something which could turn out to be astronomical, with the reason being that Bitcoin halving is set to take place in March 2020. The narrative regarding halving is that the price of BTC increases due to the implied scarcity after the event.

Among the list of new derivatives platforms, Deribit, FTX, and Bybit have been making a lot of noise with their products. With the launch of Bakkt, there is a competition to launch new products such as Options, Futures, etc. The CME had announced recently that it was launching Bitcoin Options trading, following which, Bakkt announced a similar product for BTC and launched the same.