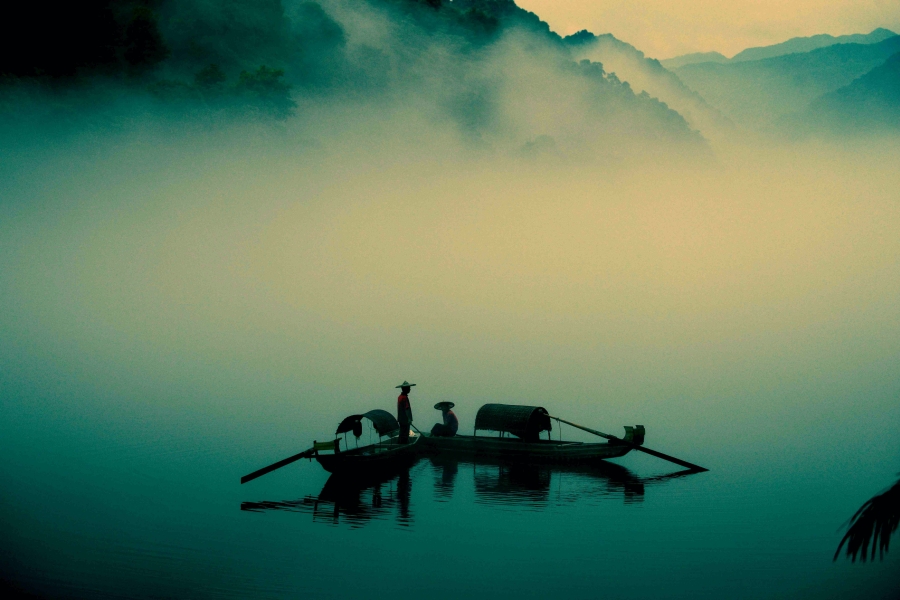 The latest edition of the China Blockchain Report outlined China’s blockchain vision and the PBoC’s race against Libra, the proposed stablecoin project from Facebook. The report stated that China sees blockchain as a tool for disintermediation and finding efficiencies in industries with archaic and outdated processes.

The report also claimed that firms in China are seen as stakeholders in the economy, adding that they tend to be compliant with legislation and regulation. Interestingly, foreign companies such as IBM and Walmart are not excluded from the sector, aiding in blockchain research and supply chain tracking for food and pharmaceuticals.

The report also expanded on the People’s Bank of China and its digital currency ambitions. According to the report, all signs suggest that it is a cryptocurrency only on the surface as it is a fiat currency at its core.

Despite China being a hotbed for blockchain research, the report pointed out how the country has banned cryptocurrency transactions in phases from 2013, when they prohibited banks from handling crypto-transactions, to 2017 when they shut down cryptocurrency exchanges. The report also explained how the ICO boom had hit China hard, with hundreds of schemes drawing unsophisticated investors away from the RMB.

“Capital controls are a long-standing pillar of China’s monetary policy, and cryptocurrency was just a new and efficient way to bypass them.”

PBoC statements indicate that the digital currency aims to replace M0, the money in circulation which, as the report pointed out, central banks have the most control over. Further, with private companies digitizing currency through popular mobile payment platforms like WeChat Pay and Alipay, a substantial percentage of the payments that drive the consumer economy has shifted to these platforms — moving them from M0 to M2, which refers to the funds and credit in commercial bank accounts.

Additionally, the report explained how China’s M2 supply has skyrocketed over the last ten years, even outpacing its economic growth, adding that it was likely brought on by an overleveraged credit system.

“This is partly due to the rise in popularity of digitized currency via WeChat Pay and Alipay. Given the amount of credit available, the PBOC is struggling to have a firm handle on the broader economic cycle.”

The report also spoke about how Libra has the PBOC worried because while there are dozens of stablecoins on the market, Libra is probably the best-known one, given Facebook’s user base and international focus. Subsequently, the report spoke about Binance, an exchange that has signaled its collaboration with different states to create Venus as an alternative to USD for settlement.

“If Binance’s claims of regulatory compliance and government collaboration hold up, it would be a remarkable contrast to the chilly reception received by Facebook’s Libra. Within the Greek mythology where both borrow their names, Venus is the ruling planet of Libra.”

The report also pondered on whether the PBoC’s crypto-yuan is too big for blockchain. Ethereum, for example, can process around 15 transactions per second due to a verification bottleneck. China’s digital currency plans to handle 300,000 transactions per second, making it more likely that though the system will have elements of blockchain technology, it could ultimately be centralized.