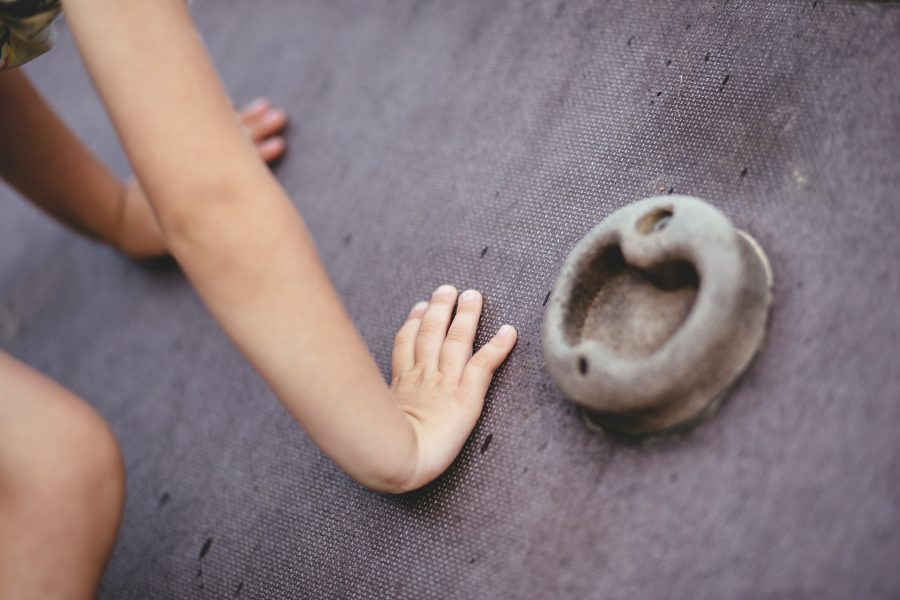 Over the past month, the volatility attached to Bitcoin’s price has been enormous and the world’s largest digital asset justified its tag yet again over the past 24 hours.

At 13:00 UTC on 4 December, Bitcoin registered a significant hike of around 7.5 percent in an hour, a spike that saw its valuation jump from $7209 to $7773. To the dismay of the optimistic Bitcoiner, the pump was short-lived as the $550 hike was quickly dumped and BTC ended up below its initial price point to sit at $7102. At press time, Bitcoin was valued $7330. 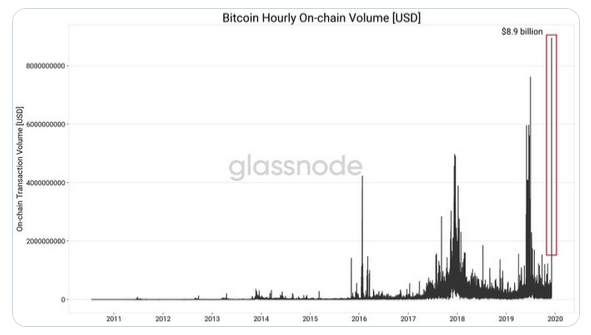 Rafael Schultze-Kraft, Co-founder of glassnode, shed light on a key statistic after it was observed that Bitcoin worth over $8.9 billion was moved on the network during that hour. It was reportedly the largest hourly USD transaction volume in Bitcoin’s history.

The estimated BTC moved was 1.27 million BTC which is more than what many exchanges hold. A certain part of the community also speculated that this was part of an upgrade of some exchange’s cold storage.

The massive price pump and dump activity got a reaction from Peter Schiff as well.

Schiff, CEO of Euro Pacific Capital and a long-term critic of Bitcoin, alleged that the price manipulators of BTC were losing their touch in the industry. He said,

“Bitcoin pump & dumpers are losing their mojo. They managed to pump the price by $550 in one minute, a 7.5% spike. Yet the dump reversed the entire pump with an 8% drop in just 7.5 hours. If Bitcoin pumpers can no longer sucker in new buyers the game is over.“

Schiff, who is also an avid supporter of Gold over Bitcoin, had suggested in the past that Bitcoin’s valuation was largely manipulated by large whales, and his recent comment indicated that its hold on the asset’s price was decreasing.

Related Topics:bitcoinbtcPeter Schiff
Up Next

China’s crypto-yuan could be too big for blockchain: Report