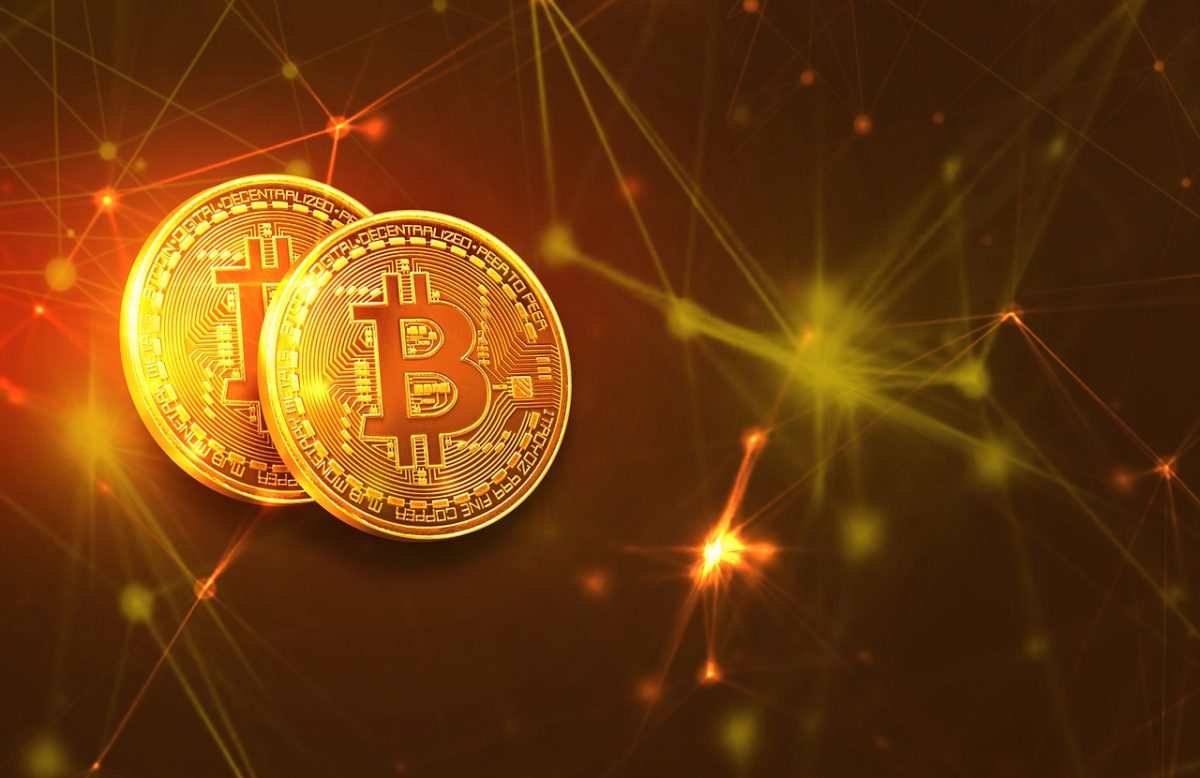 Bitcoin has finally managed to surpass the resistance at $11k, at press time and was valued at $11,045. There has been a push and pull in the price of the digital asset but at the time of writing the value of the digital assets seemed to hold above the $11k, price level.

The above 5-minutes chart of BTC highlighted this pump in price and has marked important levels of support and resistance for the current price. The price has been moving between $11,075 and $11,039 and longs were being realized. According to Skew, $21 million of total liquidation shave taken place in the past day and $20 million accounted for buy liquidations. The chart also indicated a strong volume supporting the price of the digital asset.

A similar boost in BTC price was observed on 8 October which carried the Bitcoin’s value from $10,600 to $10,935. However, the price began correcting soon after, but the correction just pushed the value of the asset to $10,845. This boost in price as a result of Square Inc. announced an investment of about $50 million in Bitcoin. As regulatory concerns loom in the space given the BitMEX case, support from private companies like Square lifted up the spirits and reinforced the interest of big investors.

The rally in the Bitcoin market has an impact on the values of other altcoins. Ethereum’s value jumped by 8% since yesterday’s rally. Before the rally, ETH was valued at $334 and its current value was at $362. This boost in ETH’s value helped DeFi tokens to also notice an upwards surge. The prominent YFI project was saved due to the Bitcoin rally as its price has rallied over 59% within the past day.

After falling from its peak of $44k, the participants had thought that it was over for YFI, but this boost carried the price of the token from $12k to $19k. However, the speculators believe that there has been a large YFI borrower in the market who seemingly closed a large short position for the asset and expected a “short squeeze” for the token.

Irrespective of the reason, the crypto market is seeing the value of BTC stay above the resistance at $11k after a long time.

Central Banks and BIS release their initial analysis of CBDC

China to distribute $1.5 million worth of CBDC to Shenzhen residents