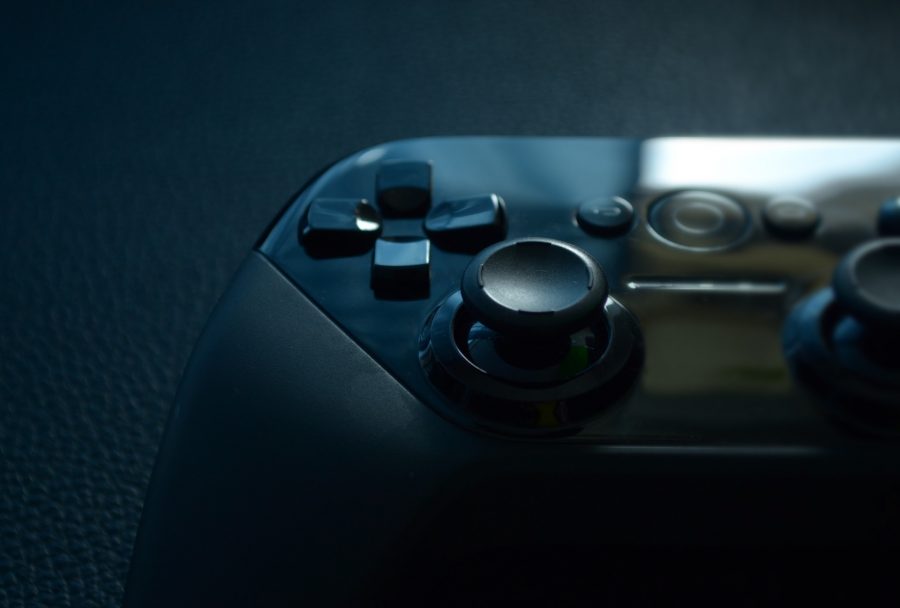 When we talk about technological advancement or the financial landscape, China is a nation that remains omnipresent in the discussion.

2019 has been an eventful year for cryptocurrency and blockchain, and China’s involvement did not go unnoticed in the industry.

Earlier this year, Xi Jinping, China‘s president vocally conveyed support for the blockchain technology but the aspect of decentralization was certainly missing. The country revealed the development of its own CBDC but the nation remained quiet about decentralized assets. Although the Bitcoin mining ban was lifted in November, China’s central bank ordered the discontinuation of all cryptocurrency firms with international registrations and halted their services.

In a recent interview with BlockTV, Tim Draper lauded China’s initiation to adopt blockchain but conveyed that China’s governance is supervised and Xi Jinping was trying to implement blockchain in a controlling manner. He stated,

“He is definitely advancing his government but I am not sure if he is doing the best thing for the people around him.”

Draper also admitted that despite a controlling outlook, the Chinese President received prominent credibility from the crypto space for his support for blockchain. According to him, Donald Trump, President of the United States could also take a page out of his book and spend some time understanding the functionality of decentralized technology, as it could certainly play into his plans as well.

Draper was also queried about Facebook‘s Libra in the interview and asked whether it could finally cross over the regulatory hurdle and undergo a launch. Draper suggested that such innovations should be given the green light in order to prosper and grow in the financial industry. He said,

“Technology has made lives’ better. I think we need to recognize that and encourage these people who are trying to innovate.”

Related Topics:ChinaLibraTim Draper
Up Next