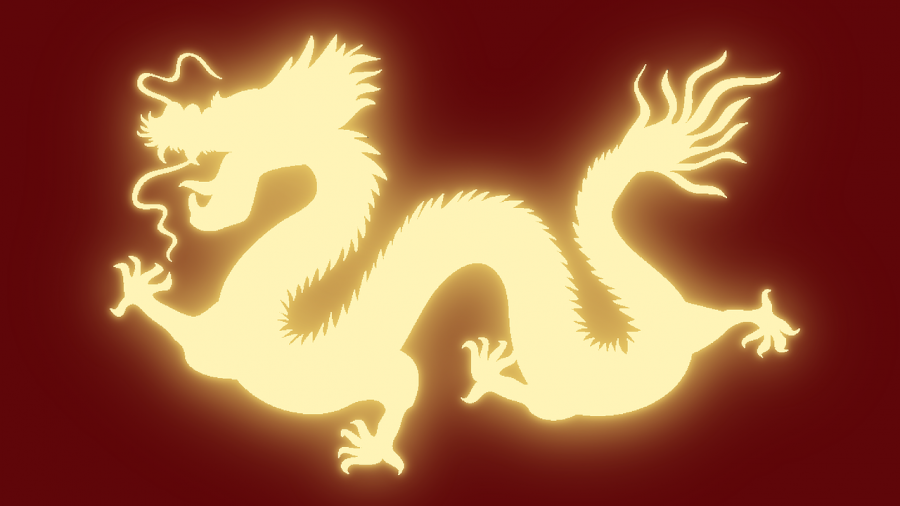 Dovey Wan, Partner at Primitive Ventures, has been key to the world getting an insight into China’s blockchain and cryptocurrency space. Wan recently featured in an interview with Luke Martin to reveal the reasons behind increasing Bitcoin demand among Chinese investors.

While Chinese President Xi Jinping’s drive towards blockchain adoption has been a highlight of the crypto space, Wan said that despite the Chinese government having always been pro-blockchain innovation publicly, “due to information barrier,” the western media is widely unaware of the same. The nation’s GDP maintains its dependence on building physical infrastructure, Wan said, adding that China’s slowing economy has resulted in an increasing emphasis on building “digital infrastructures.”

The duo also discussed Bitcoin’s sudden pump in trading value soon after President Xi’s (blockchain) speech, with Wan claiming that she could not draw a direct correlation between the two developments. She also highlighted,

“There is a possibility in the very near future, that all liquidity channels including OTC desks and exchanges are gonna be nationalized. They (Chinese government) can impact the liquidity and dApps.”

Interestingly enough, the “meme coin” ecosystem in China, which includes NEO, has recorded even greater returns, when compared to Bitcoin over the past two weeks. Wan attributed the ongoing pumps to the prosumer market behavior that utilize the tokens on retail fronts. She also speculated that NEO’s $500 million reserves and existing global presence make it one of the leading candidates to lead China’s crypto-innovation.

Touching on the possible advantages of a digital Renminbi, Wan stated that “it will highly centralize the monetary power back to PBoC.” She also mentioned that it will help curb China’s “shadow banking problem,” which amounts to $10 trillion in assets. It is important to note that while the digital RMB intends to be a direct replacement for China’s fiat, it will strip off the traditional currency’s privacy as holdings will be recorded on China’s centralized ledger.

Related Topics:ChinaPeople's Bank of China
Up Next