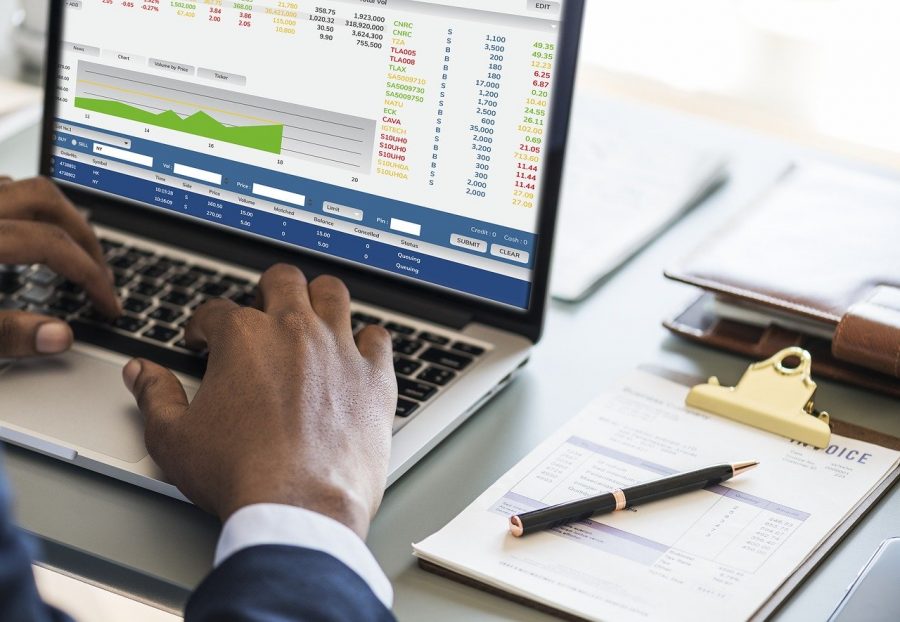 Labeling the Bitfinex – ODEM collaboration as a “strategic cooperation for introducing a new model of education on the role of digital tokens in the blockchain-enabled economy,” the official announcement read,

“The idea is to provide an innovative token transaction simulation model, designed and operated by ODEM, using Bitfinex as its premier liquidity platform.”

The strategic collaboration is intended to launch a series of programs and courses aimed at increasing the level of education for both novice and advanced Bitfinex users who are interested in obtaining more knowledge about the technical features of digital tokens. Additionally, Bitfinex will also provide liquidity to ODEM’s simulated “education marketplace.” In this regard, ODEM’s CEO, Richard Maaghul, highlighted that the company is “the first to market with completely mirrored fiat-to-crypto trades in education and employment marketplace.”

“By educating more individuals on the uses and value of cryptocurrency and the vital role it plays in powering the blockchain economy, we are encouraging greater understanding and adoption of digital currencies.”

ODEM’s fiat payment system and token simulation claim to represent an on-ramp for use of the blockchain-based marketplace, which will be made available to users based on their nation’s regulatory landscape.