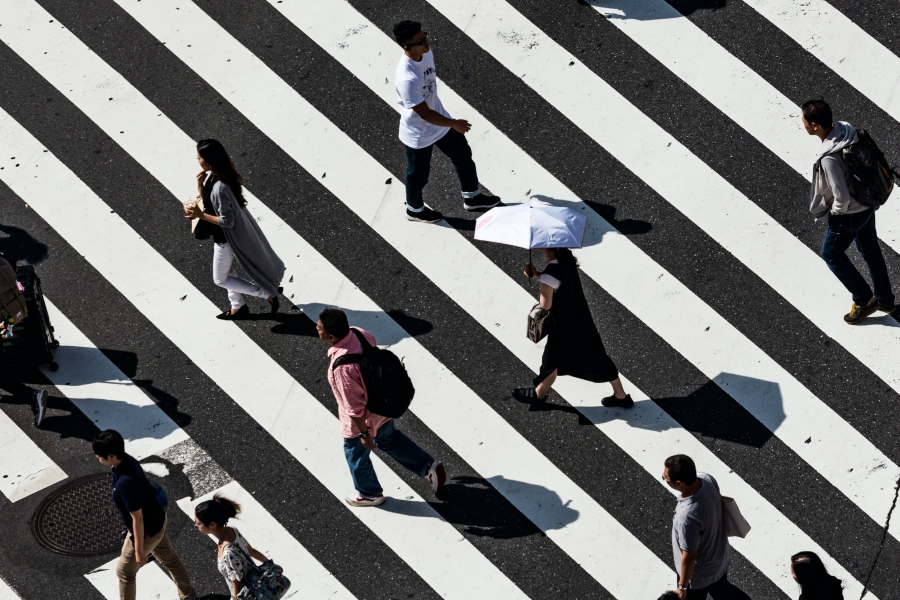 Co-founder of Remitsy (later acquired by Wyre) and newly appointed Director of Sales and Integrations at Blockstream, Richard Bensberg, was recently interviewed to talk about Bitcoin and its potential impact on society in the future.

According to Bensberg, the fact that Bitcoin has worked for the past five years with 100% uptime is most surprising. All the major bugs have been dealt with effectively, Bensberg said, adding that the “the success of UASF (user-activated soft fork) was huge.”

“The way in which changes have been made via soft-fork is incredibly important. [Shortcuts usually taken] when bootstrapping new tech [have] been actively fought against, making Bitcoin incredibly resilient.”

However, Bensberg conceded that the only negative about the UASF was how it rapidly raised the price of Bitcoin, which “has limited the number of sats it has been possible to stack.” The Blockstream exec also spoke of how he would be giving a talk on Blockstream’s sidechain, Liquid, at the Bitcoin Saigon community’s 5-year anniversary later this month. He said,

“Liquid is at the crux of the company’s commercial applications, and so I’m looking forward to demonstrating how it is being used and hopefully inspiring some people looking to build a project with bitcoin as the native asset.”

When asked about how Bitcoin could impact the future, Bensberg brought up how a ‘time traveller’ from the year 2025 had started a thread on Reddit, and assumed “we would be living in our citadels by that point in the future.” Bensberg added that he believes sound money will be a driver of large societal changes, and in five years, users will begin to see the effect Bitcoin has had and the changes it has brought to the world.

Related Topics:bitcoinBlockstreamLiquidRichard Bensberg
Up Next