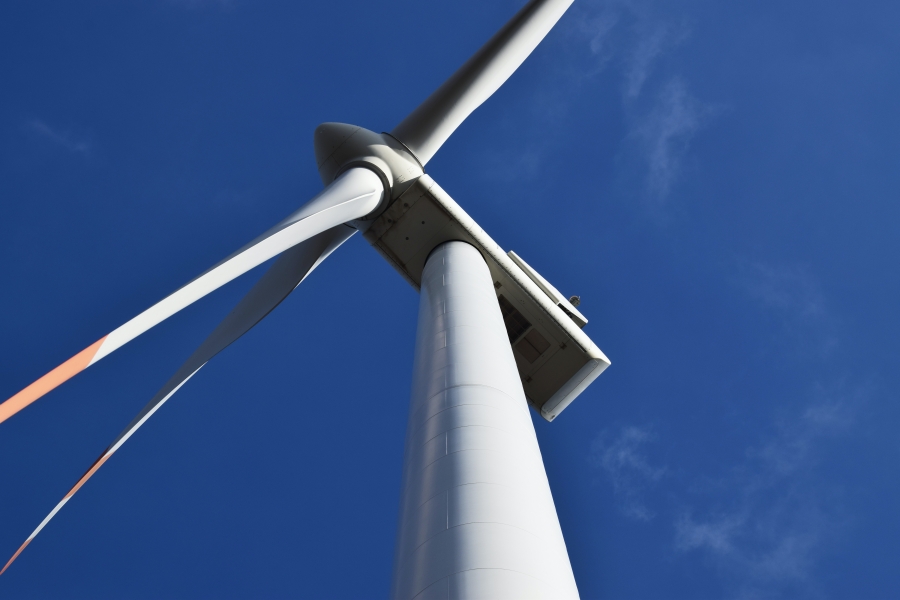 On the most recent episode of the Bitcoin & Co. podcast, Jan Capek and Pavel Moravec, CEOs and co-founders Braiins, the company operating the world’s first Bitcoin mining pool, Slush Pool, joined host Anita Posch to talk about Bitcoin mining, what it affects and what affects it.

When asked about the energy cost of Bitcoin mining, Capek and Moravec explained how it is inevitable because “proof-of-work is probably currently the best way to reach a decentralized way of consensus.”

“People don’t look at the energy spent as something that provides us value, but it actually provides large value — it makes Bitcoin.”

They added that while it is a heated topic, the lack of a better alternative leaves miners with no other options. Further, they said that this pushes miners to find the cheapest electricity prices in the world, ending up in places where there is no other way to spend the electricity, which tends to be renewable because it’s cheaper to make it.

“If you look at the complete electricity bill, for the whole Bitcoin network, a large part of it is just the energy which would not be used for anything else.”

They also explained how today, there are not too many ways to store energy, and that though batteries could theoretically be used, they are economically unfeasible. According to the pair, Bitcoin looks like an interesting alternative to storing this energy which cannot be used in any other way.

The Braiins co-founders also spoke about the relation between electricity prices and Bitcoin value, stating that they are only related in the sense that both directly influence how much hashrate is connected to the network.

Subsequently, Capek and Moravec spoke about how the electricity price used by the biggest miners is much lower than what a normal person can easily achieve, making them much more profitable and pushing the difficulty of mining higher. This makes it very difficult for normal users to profit through mining, as the miners with the highest electricity prices are pushed out of the zone of profitable mining.

“Somebody could do it as, for example, a heater, because the electricity would be spent either way, so having a miner producing heat and mining during the process is a nice contribution. But making a major difference in the mining world for normal users is basically impossible today.”

However, the pair agreed that larger mining farms were not contributing to centralization of the network. According to them, centralization would only occur if several of the largest farms were owned by a single entity and if mining hardware manufacturing was controlled by a centralized authority.

“What we need for centralization is to have different mining hardware manufacturers, so they are competing against each other and selling the machines to independent mining farm owners.”