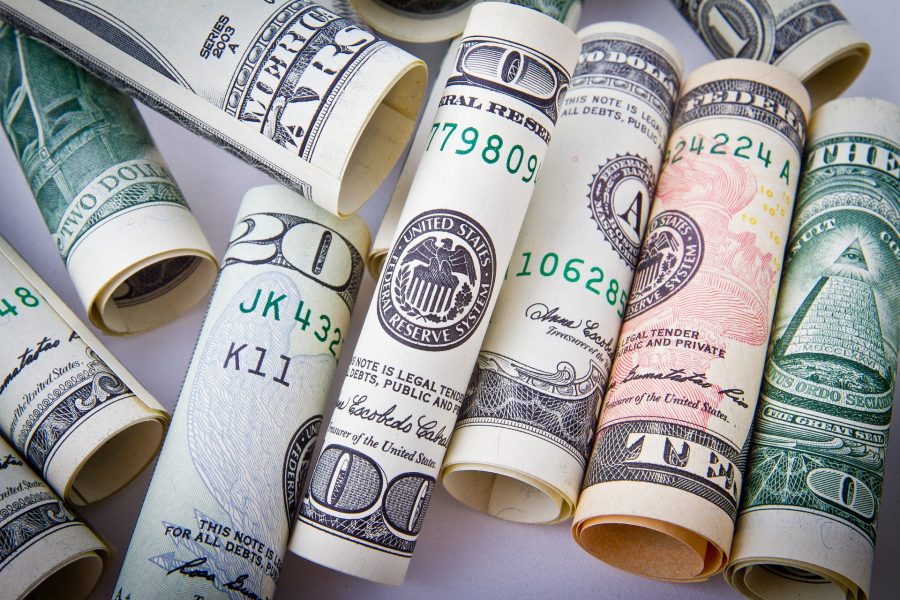 Central Bank Digital Currencies or CBDCs have been a hotly debated topic over the past few months. After Bank of China announced that its issued central currency was ready for launch, major financial institutions around the world have started discussing the issuance of their own virtual assets.

In a recent interview with Bloomberg, Adam Posen, President of the Peterson Institute for International Economics, expressed his opinion on the matter.

“First, they gotta regulate and keep away regulatory arbitrage that basically exploit the average people or small businesses, if you have private currencies that are not regulated. Second, they should be involved because they can provide efficiency and safety that make private currencies irrelevant.”

The President of PIIE also claimed that there was no reason for institutions to hurry into a decision of launching a CBDC because it was not technically a “private sector race,” one which rewarded the person who was first to the finish line.

However, when asked about about Fed Governor Brainard’s recent argument, Posen agreed that she made a solid argument that a digital currency did de-stabilize the financial system. It may help people wanting to move their money out, concluding that there were better ways for institutions to reach their monetary goals, rather than going negative with their rates. Posen stressed that this part of the argument needed to be dealt with soon, in order to make a solid case for digital currencies.