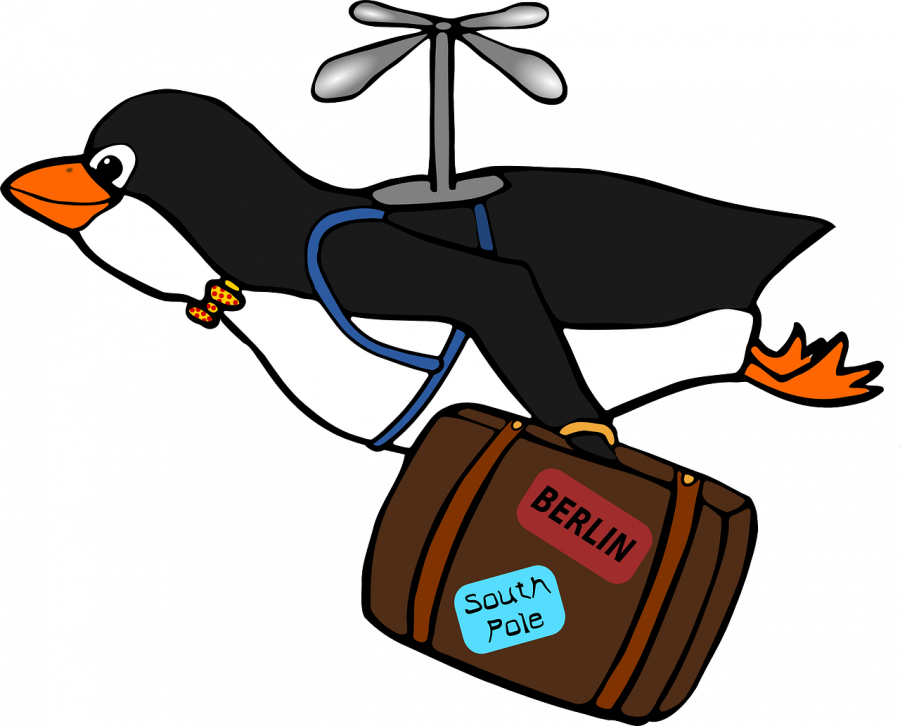 USDT, the leading stablecoin in the cryptospace, has a market dominance of over 90%. And, since it is one of the primary sources of liquidity on a majority of the exchanges, it has shot its daily trading volume above Bitcoin in recent times. The stablecoin this year decided to move from the Bitcoin-focused Omni-protocol to Ethereum-based ERC-20 token.

According to a recent report by TokenAnalyst, the swap of protocols has been a great success as a majority of exchanges and traders have already swapped their Tether from Omni protocol to ERC-20 protocol. The announcement was made in April this year, an announcement which garnered support from all corners of the cryptocurrency space. In fact, institutional investors were among the first to implement the change.

According to the report, “USDT as an ERC20 token has become the dominant vehicle for transferring and using a Tether.” The report also highlighted that big traders started swapping their USDT holdings in April, while retail adoption came later this year.  The on-chain trading volume of ERC-20 based USDT breached the $20 billion mark in September, while that of Omni-based USDT token was reduced to $10 billion.

How does the swapping of tokens take place?

In order to swap the Omni-based USDT, exchanges and traders were first required to send their Omni-based USDT to the Tether treasury, after which the treasury returned the ERC-20 based USDT on a 1:1 ratio. The swap was initiated mainly because the ERC-20 protocol has several advantages over the Omni protocol.

ERC-2o protocol based token has greater compatibility with a number of wallets and exchanges. The swap also reduced network fees by 80%, and given the average block time of Ethereum is only 15 seconds, the transaction confirmation time was reduced significantly as well.