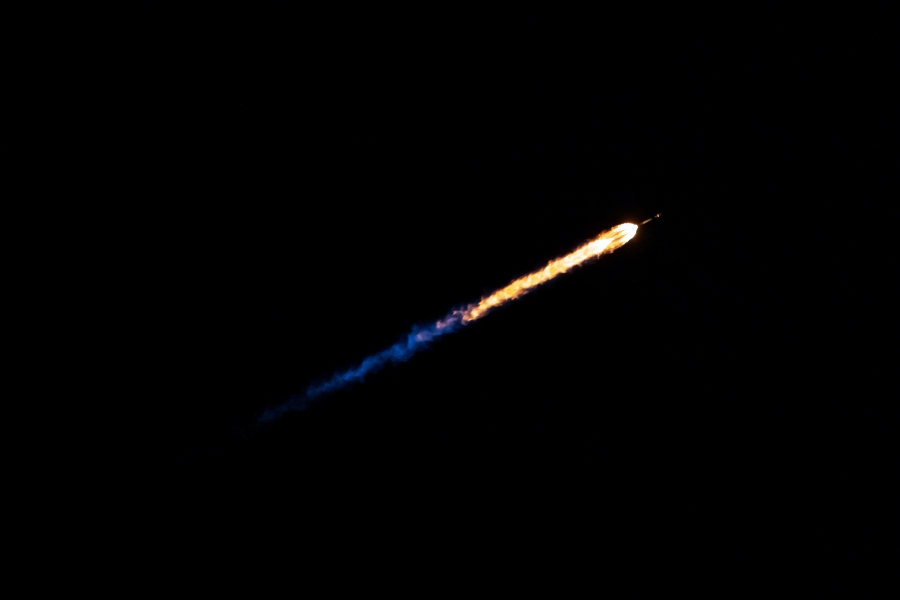 OKEx’s Head of Operations, Andy Cheung, participated in a pre-announced AMA on Telegram today, ‘challenging’ the community to ask him their ‘toughest questions.’

Cheung started off by talking about how OKEx had recently upgraded its Futures trading system, which improved its placement and transactions speeds. He also said that the same upgrade would be applied to OKEx’s spot and perpetual swaps markets soon, but did not mention a specific timeline for this.

“We are consistently in the conversation for the most liquid exchange, and we have never had a security breach unlike many of our competitors.”

Several questions were asked about the exchange’s own token, OKB. Cheung said that since its listing on Bitfinex earlier this year, OKEx would like to see it listed on more exchanges. He also said that OKEx is open to listing other exchanges’ tokens on their platform.

He also confirmed that OKEx is planning to increase the utility of OKB in the coming months, and with OKChain going live on the mainnet in the coming weeks, the next milestone would be with regards to OKDex, a decentralized exchange platform on top of OKEx.

“If we don’t know what you, our customers want, then we can’t build a product that you like. In this fast changing industry it’s important to constantly be listening.”

Recently, blockchain research group BTI had published a report alleging that 90% of the trade volume on OKEx exchange consisted of wash trades. While OKEx has previously refuted these allegations, Cheung addressed these again, saying that he didn’t think any exchange could be completely free of wash trading, but that OKEx has rules in place to prevent it from happening on the exchange as best as possible.

“90% wash trading at OKEx? Haha. What do you think? We have around one thousand employees at OKEx. If 90% of our volume is fake, I don’t think we can survive in this market. It’s very important for exchanges to stay transparent. That’s why we proposed a self regulated organization during The Delta Summit just last week.”

One user asked if the exchange had a system in place to periodically delist low-volume tokens. While he said that OKEx does not have such a system, he did mention that projects must meet certain standards in order to remain listed, and that OKEx aims to offer customers what they want, while simultaneously screening for potential scams.

“Building a community is the most important thing. As we grow our communities in each region we can learn what it is they want from OKEx and the industry as a whole.”

Cheung also believes that OKEx’s biggest competitor is Binance, due to the fact that both offer very similar products since their recent entry into the Futures market with Binance Futures. He also said that while they do compete in similar spaces, a large portion of Binance users are retail traders, while OKEx caters more to institutional clients.

The Malta-based exchange also plans to launch a lending product in the near future as a strategy to attract new traders.

Related Topics:binanceBTIOKExwash trading
Up Next