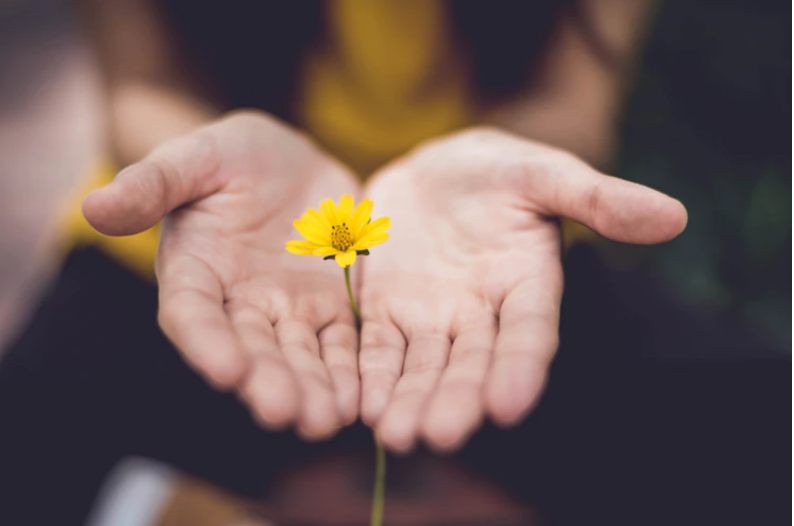 From a ‘no Bitcoin‘ narrative to intensely speculating the pros and cons of rolling out central bank digital currencies [CBDC], the transformation in this regard has been monumental. CBDC awareness has been rising among leaders and policymakers around the globe.

This was, undoubtedly, prompted by Facebook’s Libra announcement and the subsequent development of the digital Yuan in China. But let’s face it, CBDCs are not similar to Bitcoin. As CoinShares’ Meltem Demirors put it, “Bitcoin and CBDCs are on the opposite ends of the spectrum”.

Essentially, a CBDC is a digital form a fiat currency of a particular nation [or region] and is issued and regulated by the competent monetary authority of the country. In a nutshell, the concept of central bank digital currency is centralized, whereas Bitcoin is decentralized.

Talking about the differences in CBDC and Bitcoin, Barry Silbert, who is the Founder and CEO of Grayscale in a recent webinar hosted by Grayscale Investments said,

“I can assure you that when any of these central banks actually launch these [CBDCs] they will not be capping the supply of the digital currency. Central banks love to print money, and I can also assure you that they will absolutelyrequire users to use and engage with the existing financial system. And, obviously, therefore be subjected to all the associated cost and restrictions.”

Why is CBDC valuable?

“It does provide some level of air cover for some of the innovation happening in the private sector. If any of these banks actually get one of these off the ground, they are all going to do it. Some point in the future, we may have 80 different central bank-issued digital currencies.

The Grayscale exec went on to say that if CBDCs are rolled out, this would trigger “a tremendous amount of investments and upgrades for financial systems”. He added,

“.. essentially every financial institution will have to be able to safely secure, store and transact CBDCs and guess what is that’s your built-in infrastructure that the same infrastructure could be used for non-CBDCs like Bitcoin.”

According to a survey by the Bank for International Settlements [BIS], 80% of central banks were engaged in work related to CBDCs in 2019, compared with 70% the previous year. The survey, titled ‘Impending arrival – a sequel to the survey on central bank digital currency ‘ included participation from 66 central banks across the world.

Looking at the Google Trends chart for CBDCs, there has been a steady increase in search for CBDCs over the past year.

Related Topics:Barry SilbertCBDCfeatured
Up Next