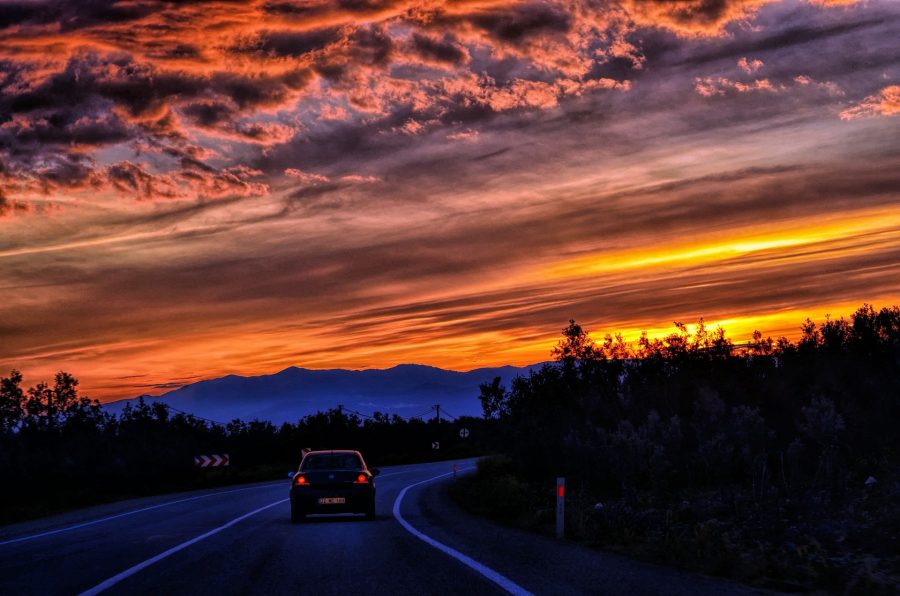 Litecoin’s valuation faced the brunt of the bearish sentiment over the past two weeks as its price dropped below $60. With the collective market trying to recover, LTC registered a hike of  3.01 percent of the past 24-hours. The market cap remained under $3.89 billion but LTC continued to exhibit higher trading volume with over $5.04 billion over the past day.

On analyzing Litecoin’s short-term chart, it can be identified that the asset lost all its positive gains that were accumulated during the first two weeks of the month. Although Litecoin indicated a surge between 20th and 22nd February, the price broke out from a rising wedge on 24th and another bearish rally continued till 27th February.

At press time, Litecoin’s price exhibited the formation of a falling wedge from which a bullish breakout had already panned out. Significant momentum should allow the price to move above the resistance at $61.51.

A breach above the $61.51 may directly allow Litecoin to attain consolidation above $66.61. According to VPVR indicator, the trading volume between $61 and $66.61 has been extremely low over the past 1 month. The indicator also suggested that trading activity at resistance $69.35 was substantial which validated its strength.

Assuming Litecoin is able to breach past the aforementioned resistances, the coin should consolidate between $66 and $69 for a couple of days before scaling above $70.

The momentum remained bullish according to the MACD indicator where the MACD line hovered over the signal line. However, the Relative Strength Index or RSI approached the over-bought section at press time, and historically the indicator has retraced its steps after testing the 70-mark line.

Litecoin’s recovery over the short-term seems likely as indicators reciprocate bullish traits at the moment. Over the next week, the asset should be able to facilitate consolidation above $70, considering bullish momentum is carried forward without unexpected hiccups.