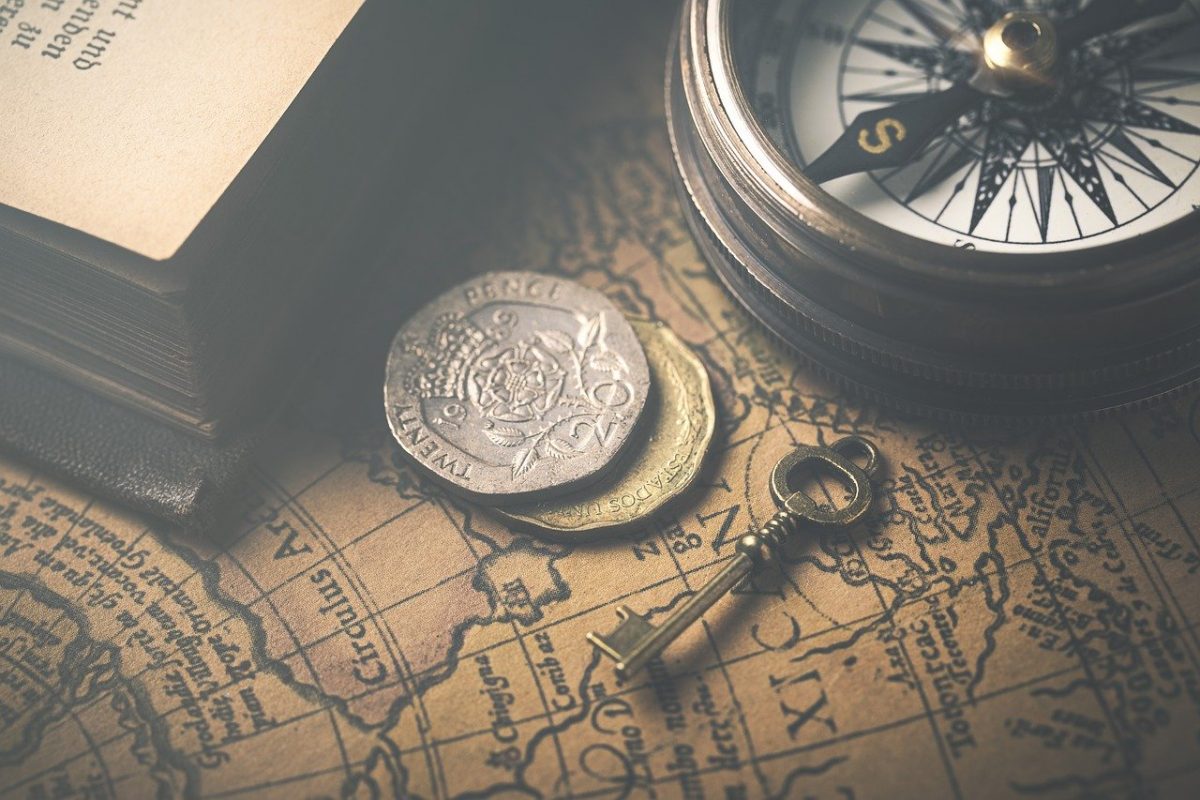 Bitcoin’s price recently bounced off the crucial $9,500-support which drove the collective cryptocurrency market to a mild upswing. The market cap for the coin rose to $269.5 billion while Bitcoin’s dominance at 65.2%. Following this, many altcoins were observed to be showing significant strength.

Despite delays and missed deadlines, users and investors were optimistic about Ethereum 2.0 launch. This was evident in the rapid growth of metrics such as addresses etc.

Parabolic SAR: The dotted markers were below the price candles which depicted a bullish trend for the coin.

Awesome Oscillator: The AO also aligned with the bulls depicting the inflow of capital in the coin market.

DASH has been attracting big names in the esports industry. On the price side, the token registered a market cap of $734.4 million and a 24-hour trading volume of $633.5 million at the time of writing. After a minor decline of 0.57%, the coin’s value stood at $77.1.

MACD: The MACD line was above the signal line depicting a bullish trend in the near-term.

Chaikin Money Flow: The CMF was in bullish territory.

Dogecoin, the most popular meme digital currency, has no developments at present and despite this, it has won hearts [even Elon Musk’s] primarily because it features Shiba Inu dog as its logo. At press time, DOGE was being traded at $0.0025 after a surge of 0.38%. The token’s market cap stood at $323.3 million while its 24-hour trading volume was observed to be at $196 million.

Klinger Oscillator: The KO was hovering above the signal line which was indicative of a bullish trend.

RSI: The RSI was above the 50-median line which suggested a sentiment of buying pressure among the investors in the coin market.