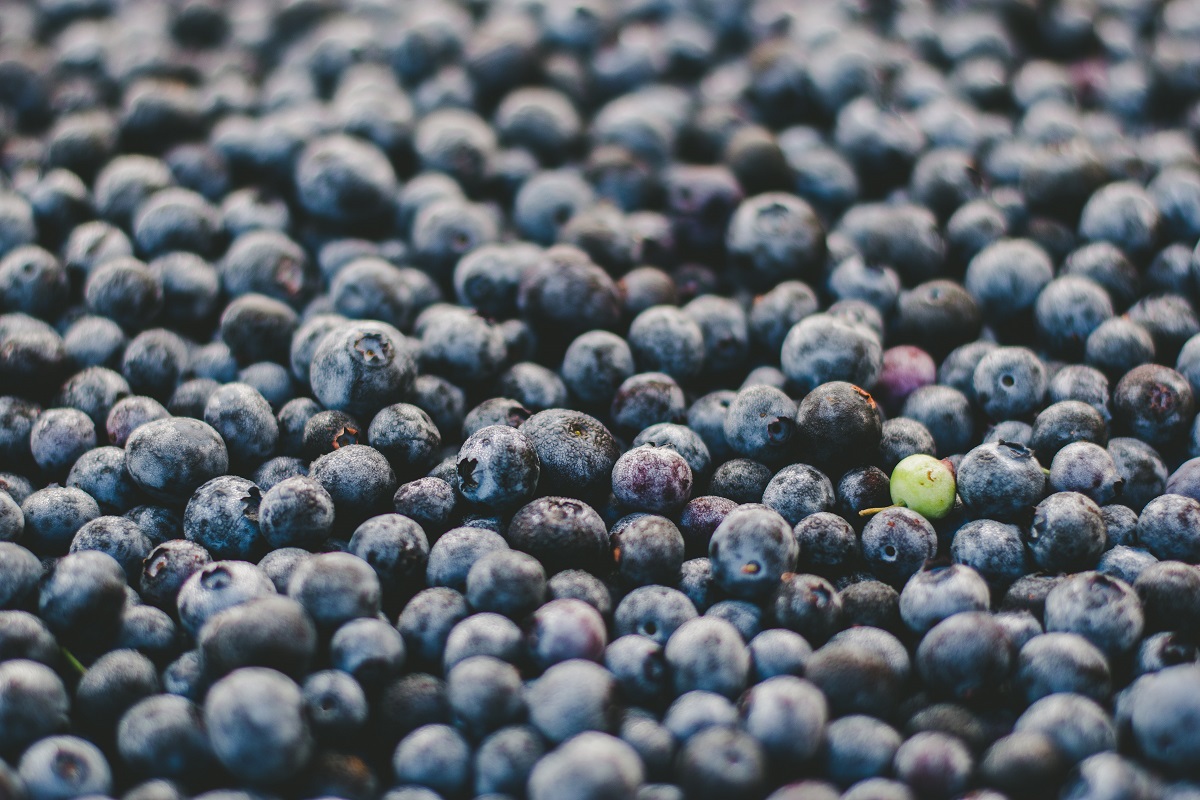 The central bank digital currency [CBDC] project has been in the talks for quite a long time now. Although Sweden has its e-krona, and the U.S its Fedcoin, they haven’t made much progress in comparison to the likes of China in the field. According to recent updates, the European Central Bank [ECB] is also accelerating its ‘analytical investigations’ in creating a CBDC for retail customers.

Interestingly, whenever  CBDCs are discussed, it is usually merged along with stablecoins. However, are CBDCs similar to stablecoins? Jonas Gross, a CBDC researcher, argued that there are a few factors that distinguish the two. In a recent podcast, he stated,

“Are they similar to each other? Well, it depends, because stablecoin is a DLT based token. CBDC is a stable form of currency but it does not necessarily have to use a decentralized ledger technology like blockchain.”

While China’s digital Yuan is built with blockchain and cryptographic technology, Sweden has not confirmed if blockchain is the underlying technology for its digital currency e-krona.

If looked into, the CBDC model does not have a particular standard architecture; it is solely dependent on the decisions taken by the respective nations. So, blockchain technology might not be adopted by many countries as they are very open and transparent. These features of DLT might not be in favor of those countries that pry on users’ financial privacy.

Thus it can be concluded that a central bank-issued digital currency will not be a true cryptocurrency; digitizing fiat alone doesn’t make it a virtual currency unless there is a token involved as well. In fact, the Financial Stability Board (FSB) also released a document in the first week of April addressing the regulatory, supervisory, and oversight challenges raised by global stablecoins like USDT, USDC, TUSD, PAX, and DAI. If CBDCs were similar to stablecoins, financial regulators would not have many reasons to be scared of them.