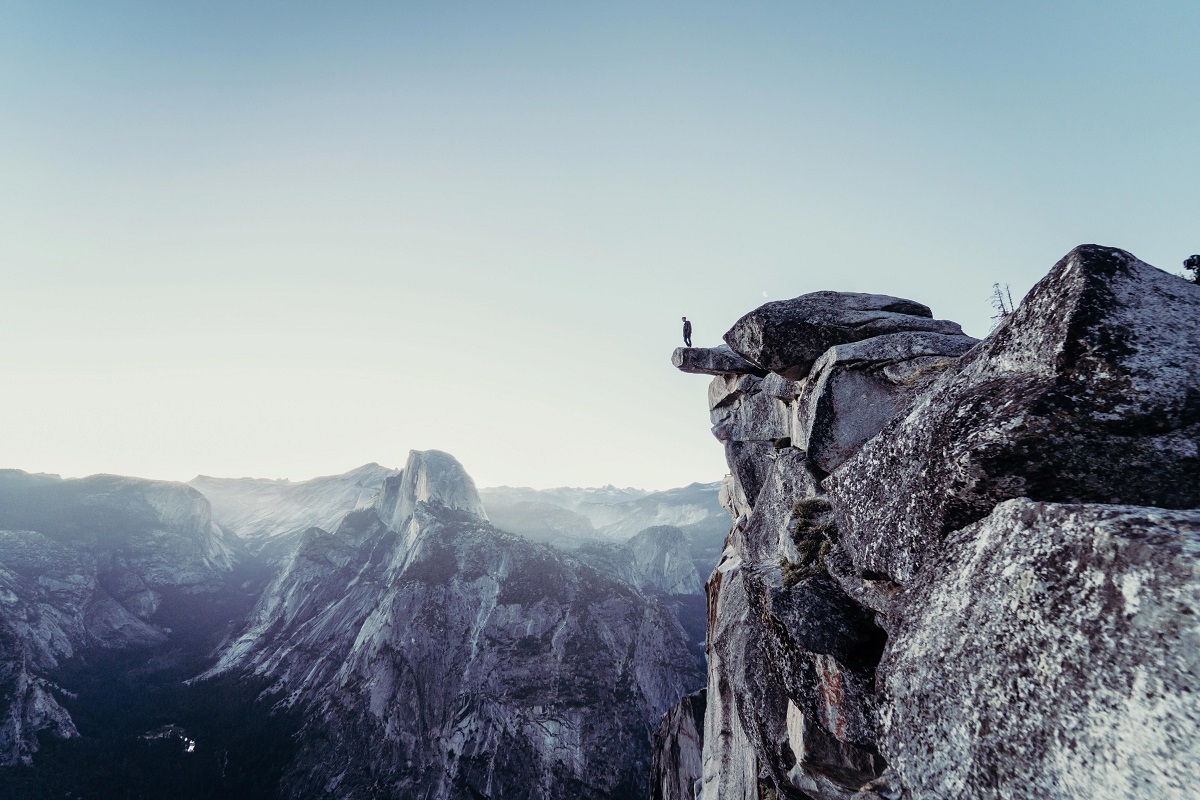 Stablecoins have received a lot of traction lately, especially after significant inflows of USDT were seen flooding the markets. The market capitalization of Tether (USDT) hit $6 billion on 27 March and reached almost $7 billion by mid-April. Not just tether, a recent study revealed that on-chain activity for stablecoins, on the whole, rose by 800% over the last 12 months.

However, when compared to the likes of USDC, PAX, and TUSD, USDT still leads the pack among stablecoins. However, with the entry of other corporate stablecoins like Libra and even CBDC for that matter, Tether’s position might be at risk over the next few days.

Hong Kong-based cryptocurrency exchange Bitfinex‘s CTO Paolo Ardoino spoke about Tether’s dominance in the stablecoin market in a recent podcast. Opining that Tether, no matter what, has the first-mover advantage, he said,

“Tether is much bigger than the rest and the reason behind it is we understood the use-case of stablecoins well. It was created in 2014 by a group of people that tried to find ways to bring about mass adoption. To reach mass adoption, you need to have healthy markets. Tether has got a really big first-mover advantage; the rest of the competition arrived in late 2017.”

Back in 2019, the company behind Tether and Bitfinex was accused by the New York Attorney General’s office of borrowing from its dollar reserves. People started doubting if USDT really had the money in the reserve to back up the coins in circulation.

However, what Ardoino says is true. Tether holds an advantage over its peer stablecoins. However, Tether really can’t ignore the risks posed by emerging stablecoins like the revamped version of Facebook’s Libra, with the social media platform well-positioned to take advantage of its vast user base.

Talking about CBDCs, many speculate that stablecoins like Tether and central bank digital currencies will work together, rather than competing against each other. However, central banks seem to think of fiat-based cryptocurrencies as a threat to the monetary system.

In fact, the Financial Stability Board (FSB) released a document in the first week of April addressing the regulatory, supervisory, and oversight challenges raised by global stablecoins like USDT, USDC, TUSD, PAX, and DAI. Thus, the entry of CBDCs might not be a very happy development for global stablecoins.

Will the ‘Great Bitcoin Adoption’ be driven by millennials in the coming years?