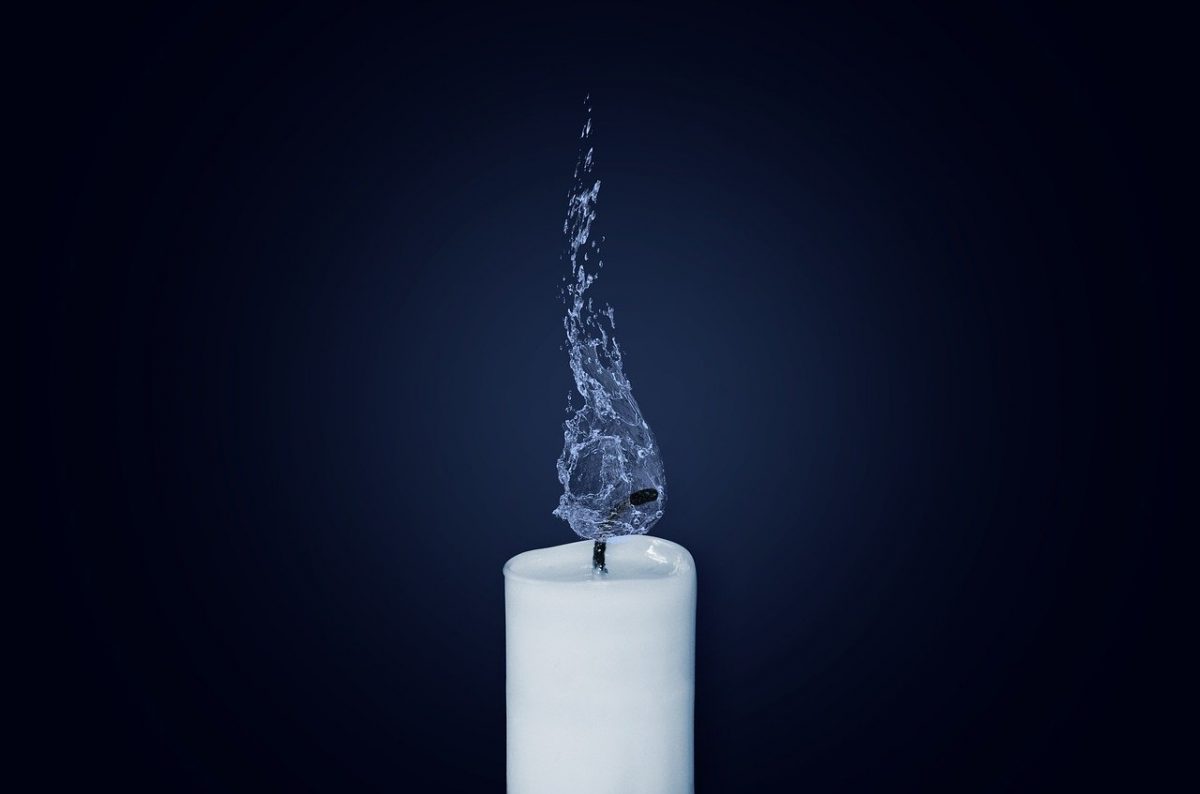 The concept of money has been forever evolving. Many countries are now experimenting with central bank digital currencies. There was an overwhelming concern that US Dollar may be in jeopardy and discussions regarding the potential benefits a digitized dollar were speculated, after the announcement of China’s CBDC.

For the US, while the emergence of Central Bank Digital Currencies [CBDCs] would be an innovation, it, however, “will not be a leap from pre-digital money to digital money”. California Berkeley Economist Barry Eichengreen, in a recent conversation with Fintech Beat, elucidated, that “digitization of currencies” is not a new affair.

“In terms of who would benefit from it, the incumbent international currency – the US Dollar, really has a dominant market share in terms of cross-border transactions and moving from a wholesale digital dollar, where banks can digitally move dollars across borders to a retail digital dollar wouldn’t effect the cross border use of the dollars very much, I think, one way or another.”

Citing the example of the People’s Bank of China [PBoC], Eichengreen said that the creation of a digitized version of the fiat would be beneficial for the states wanting a larger digital role for their currency and that the issuance of a central bank digital currency and encouraging firms, banks, and people to use it in cross-border transactions, “could give them a leg up” in terms of trying to compete with the US Dollar in the global stage.

The US Dollar has been a dominant international payment currency for quite some time now. According to reports, from 2012 to 2019, the dollar’s share of cross-border payments intermediated through SWIFT messaging network has increased by 10 percentage points to 40 percent. Dollar’s grip in the share of global payments has been strong, but the new wave of digitization was speculated to topple the dominance and this could bring in the US institutions could be under stress as it is still lacking behind given the ongoing progress in CBDC development.

Ethereum’s battling price might finally witness an unwinding above $200