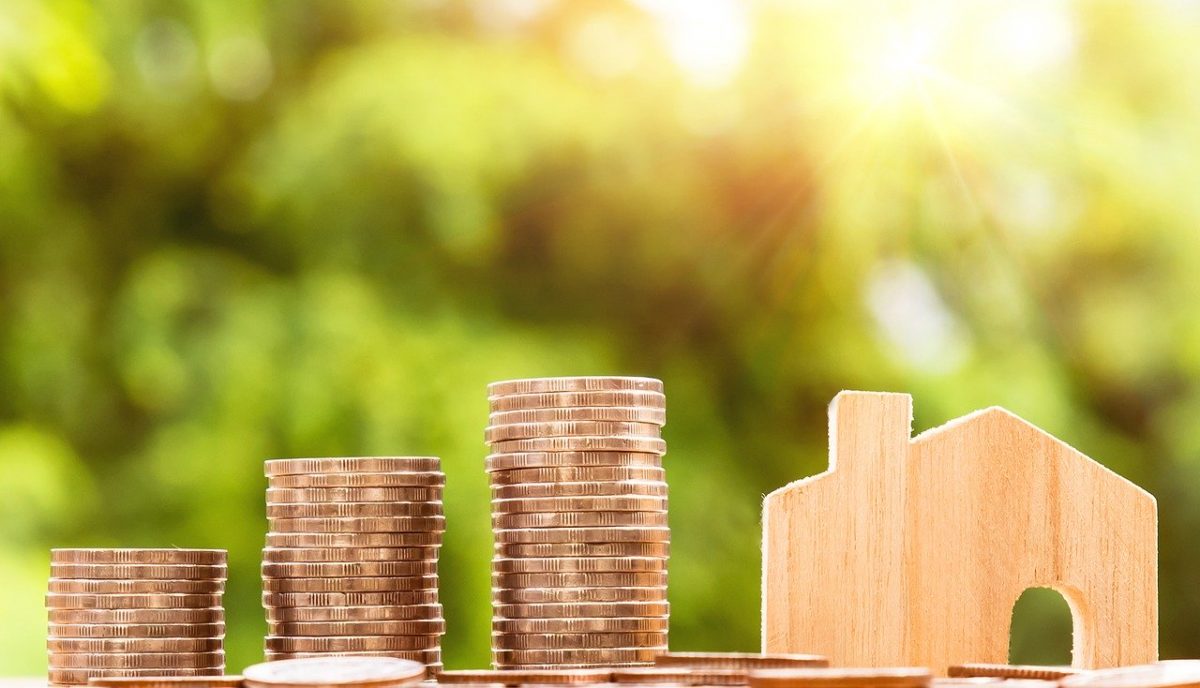 The larger cryptocurrency market may have had a turbulent time in the market, but stablecoins have been focusing only on growth in 2020. The aggregate stablecoin market cap grew over $10 billion by May, with the same continuing to rise. This dramatic increase in the market cap of stablecoins can be associated with their growing demand among Asian and European OTC traders as an onramp to the crypto-market.

Tether [USDT] has been growing exponentially over the past few months and accounts for $7 billion of the total stablecoin market cap. As Tether has been available on different blockchains, USDT-ETH has been a major choice for the traders in Asia and Europe. According to the latest research report from Coin Metrics, USDT-ETH highlighted a high usage pattern from 2:00 to 16:00 UTC, corresponding with the open hours of the Asian and European stock markets.

As per the chart above, there were very few transfers taking place after 20:00, which was the time when the New York Stock Exchange closes. Further, the number of transfers increased significantly, highlighted in red, towards the end of April. The chart also indicated that USDT-ETH was mostly transferred during Asian and European market hours, with a “flurry of activity” noted towards the close of Asian markets.

On the contrary, other stablecoins like Paxos [PAX], cryptos that noted a dramatic increase since 12 March, were being used in a more dispersed manner. This hinted towards the possibility of the stablecoin being used for non-institutional purposes like global remittances. The transfers for the stablecoin almost tripled after March and reached an ATH of 24.4k on 5 May, surpassing that of USDC and Dai.

USDC and Dai had become widely unpopular after the Black Thursday event. Despite the unpopularity, however, USDC noted immense activity in April, wherein close to 20% of daily transfers took place within a single hour, also corresponding to Asian market hours. Further, Dai’s transfer count dropped drastically after the aforementioned event and has been spread out during U.S working hours of 14:00 to 22:00 hours.

These findings suggest a deep interest from Asian and European markets for USDT-ETH and USDC. While Dai saw minimal action in the market, Paxos continued to serve other non-institutional purposes.

Ripple loans may open the door for XRP adoption, liquidity

Will the Chinese Dream of Digital Yuan put US Dollar’s dominance in jeopardy?