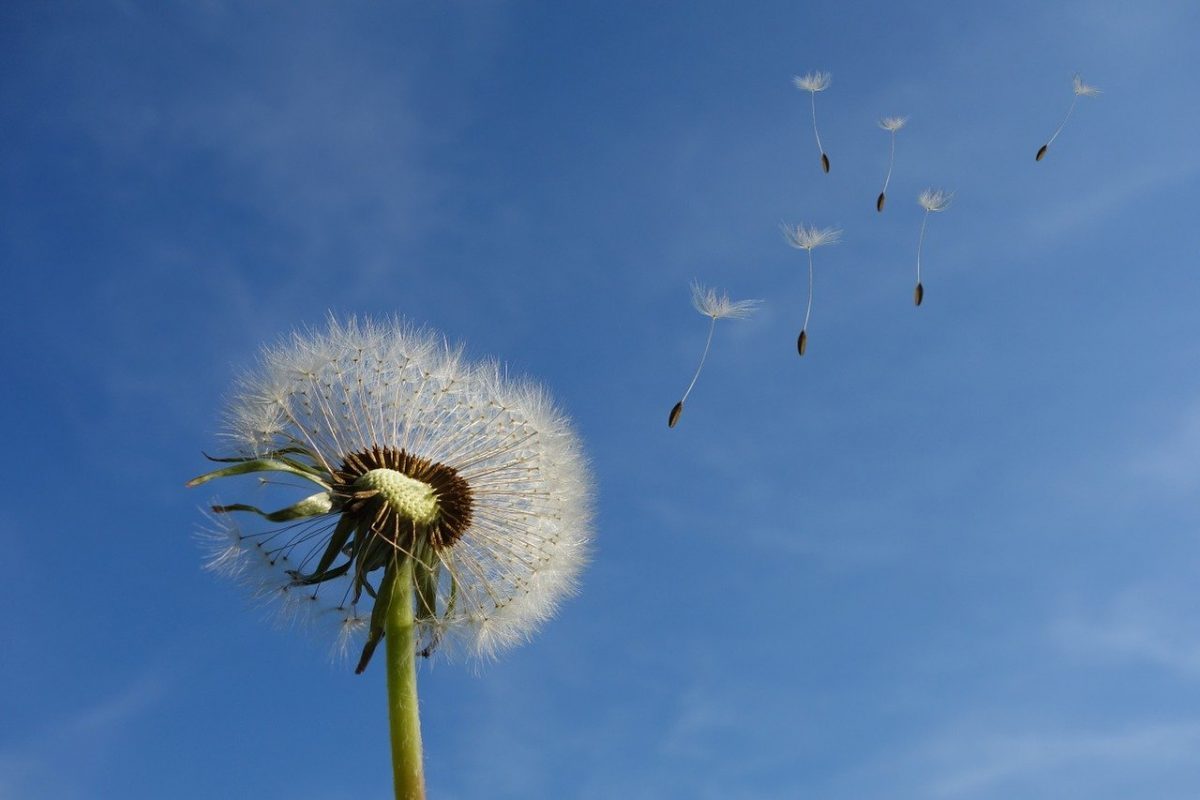 After an impressive streak above the $200-level, the world’s largest altcoin, Ethereum saw a sharp decline as it dropped close to $180, a level that had been acting as strong support. But there could be a potential upside revival in the offing as the coin appeared to be preparing for a bullish momentum in the market.

After Ethereum’s price declined beneath the $200 level, the candles were observed to be oscillating between an ascending triangle pattern. A breakout of this pattern would potentially result in a bullish breakout; this argument supported by the moving averages which seemed to have settled below the ETH candles.

The moving averages underwent a death cross on 11th April and since then the 50 daily moving average [Pink] has been hovering below the 200 daily moving average [Purple]. The minor price surge did little to help ETH’s price, as it failed to breach crucial resistance level, and it appeared that the prospect of a golden cross in the near-term might not unravel. But in crypto, thanks to the volatility, trends are quick to change.

The MACD indicator underwent a bullish crossover. This was indicative of a trend reversal in the market. The Relative Strength Index [RSI], however, was in the oversold territory.

A case for bullish momentum seems to be supported by the daily moving averages as well as the ascending triangle pattern formation. MACD indicator also aligned with the bulls as RSI struggled in the oversold zone. If this trend materializes, then ETH could climb to its first level of resistance at $198.27. As depicted by VPVR, another potential level that the coin could rise up to was $210.5 where the indicator observed intense trading activity. 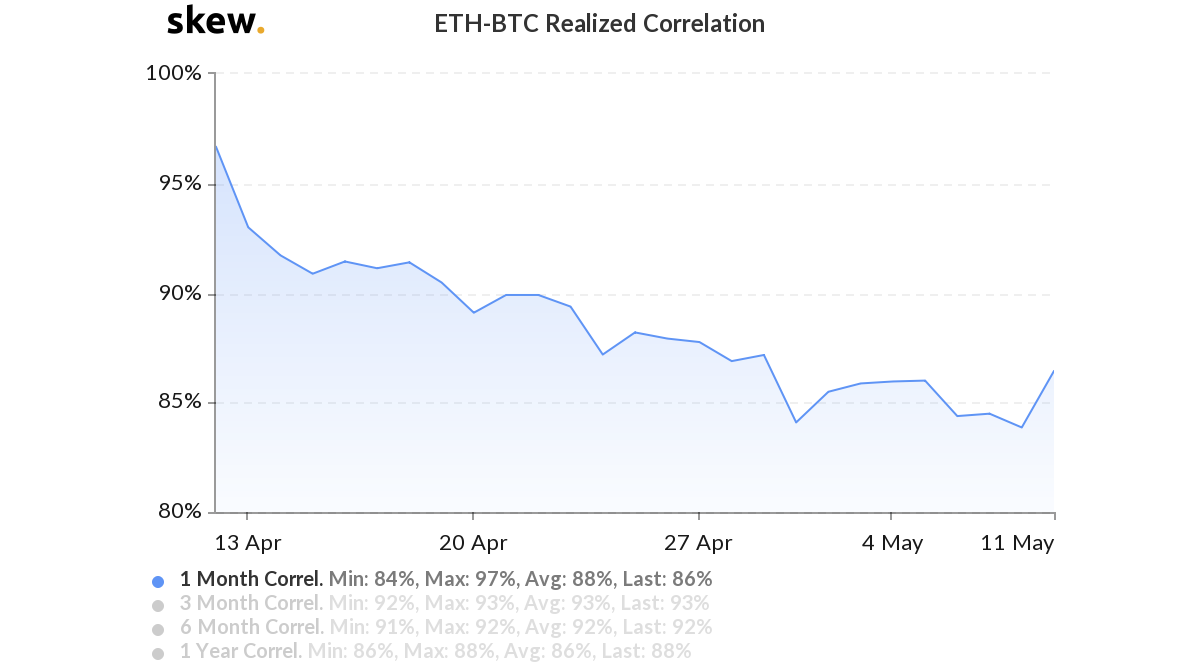 Ethereum witnessed a slight decoupling from the king coin as the correlation dropped over the last month. However, the recent spike was notable, meaning an increase in Bitcoin’s price in the near-term would catapult its peer coin Ethereum.

Will the Chinese Dream of Digital Yuan put US Dollar’s dominance in jeopardy?