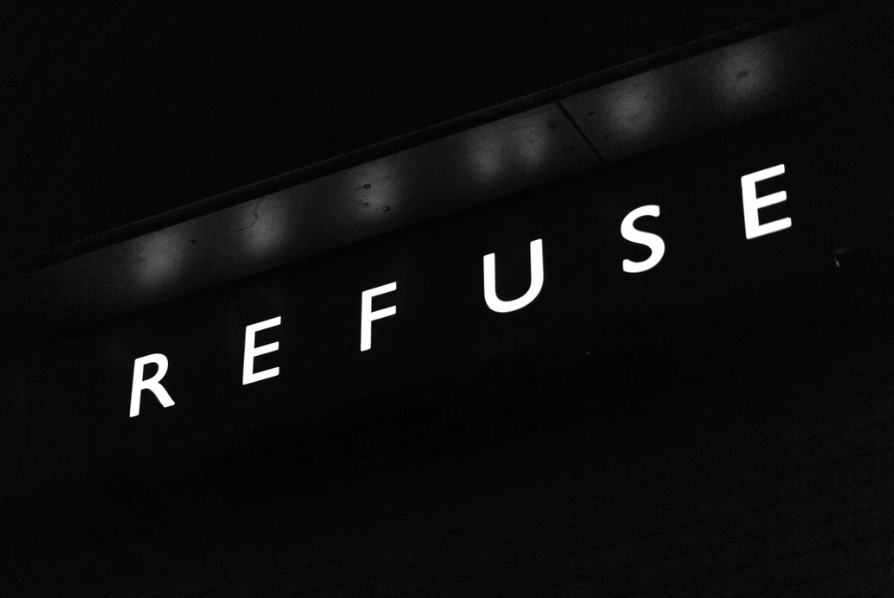 The Cardano Foundation, one of three entities that oversee the development of Cardano, found itself embroiled in a lawsuit today, one filed by a former partner and Z/Yen Group Limited, a London-based think-tank. The Foundation had previously picked Z/Yen as a research partner on blockchain applications to assist in the development of the Cardano Protocol and its cryptocurrency – ADA.

The official statement released by the Cardano Foundation revealed that the legal proceedings initiated against the organization stemmed from an “alleged agreement” between the Z/Yen Group Limited and the Cardano Foundation dated July 2017. The Foundation claimed to have voided/terminated the agreement for various reasons and “fully” rejected the claims made by the London-based firm.

Following this, there were reports about potential intellectual property rights disputes among the two firms. Refuting these claims, IOHK CEO Charles Hoskinson, explained,

“Its not an intellectual property dispute, It’s merely a commercial dispute. IOHK has nothing to do with this issue. There is nothing in what Z/Yen has done that has ended up in the protocol design the code or anything implemented in Cardano.”

He went on to elaborate,

“This is old business stemming from the prior administration at the Cardano Foundation Michael Parsons. Parsons was a good friend with another businessman who’s the Principal of Z/Yen Group Limited. So the nature of that relationship, in my understanding of it, was that they would write a series of reports on behalf of the Cardano Foundation.”

“When the administration changed obviously there was an attempt to renegotiate and look at reevaluate all prior commercial relationships because of the nature of Mr. Parson’s dismissal from the Cardano Foundation”.

Michael Parsons was the former Chairman of the Foundation Council of the Cardano Foundation. He was removed from his position after a series of allegations in December 2018. Two months before this episode, Hoskinson and the CEO of EmurgoHK, Ken Kodoma, had co-authored a letter wherein they alleged that the foundation led by Parsons failed to perform the responsibilities assigned.

In fact, there were reports suggesting that Parsons had connections with Michael Mainelli, the Co-founder of Z/Yen, who expressed concerns over which IOHK and Emurgo had jointly stated,

“..members of the ecosystem worry about potential conflicts of interest because both Robert McDowall, an adviser and contributor to Distributed Futures research, and Michael Mainelli, leader of Distributed Futures, have pre-existing relationships with Mr Parsons.”