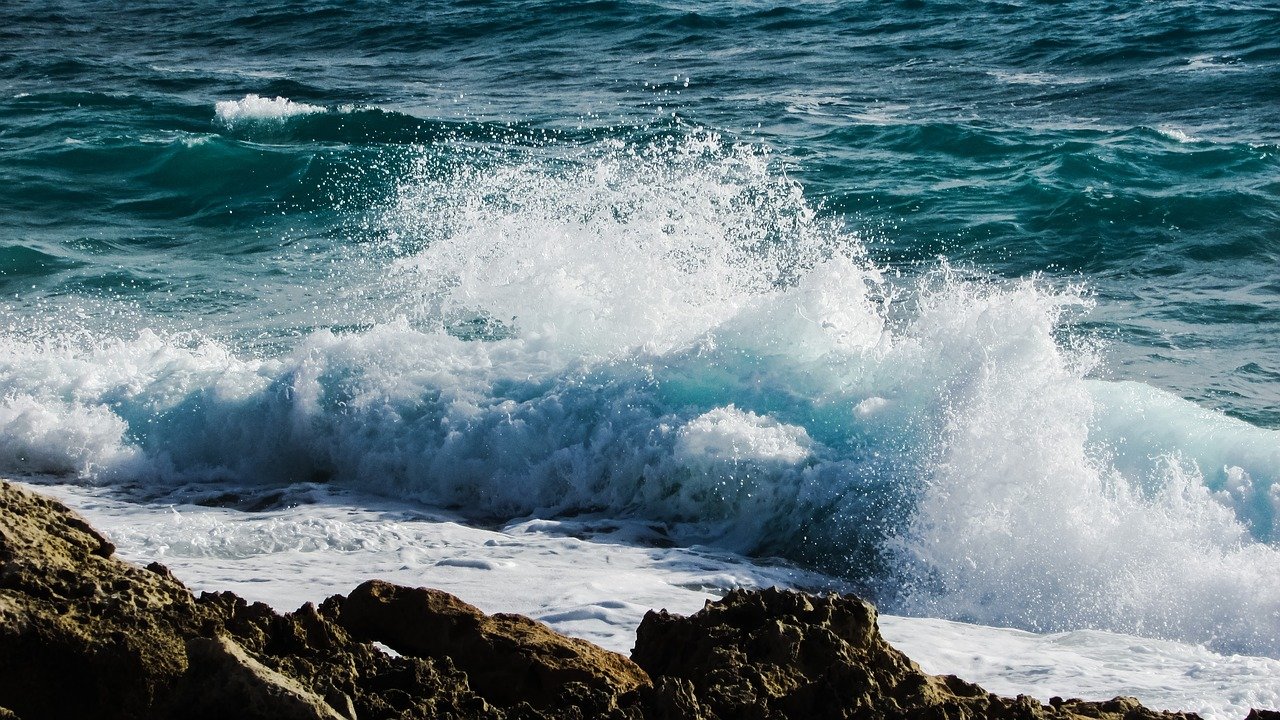 IOHK, the technology company behind the Cardano blockchain, today announced the introduction of SMASH – a Stake pool Metadata Aggregation Server, as a new component of the Cardano ecosystem.

Noting that node decentralization is a “key element,” a primary reason behind introducing Smash is to allow IOHK to try and minimize the influence of bad actors such as “potential attackers, spoof pools, and trolls.” However, in order to keep track of the information of the stake pools and to simplify the choice of a pool for the delegates, IOHK maintained that it is “crucial” that the data is relevant and valid.

To address such needs, IOHK developed the Smash server to support operators and ADA owners by validating information about stake pools and storing it as metadata.

With respect to how Smash works, each stake pool will be registered on the blockchain together with the metadata required for the calculation of the rewards. This includes owner data, the name of the pool, pool ticker, homepage, and a short description that won’t be stored on the blockchain. According to IOHK, it is important to make such information visible and accessible. Additionally, the company said,

“As well as ensuring that registered stake pools are valid, Smash metadata server helps to avoid duplicated ticker names or trademarks, and ensure that they do not feature content that Cardano users are likely to find offensive. Given that scams, trolls, and abusive behavior are an unfortunate part of life online, we had to find a way of filtering potentially problematic actors out of the playing field.”

Right now, as its operator, IOHK is responsible for the maintenance and metadata curation on the Smash server. If ill-behaved stake pools are detected, they will be delisted from display on Daedalus. IOHK will factor in reasons behind the same, reasons including illegal or malicious metadata content, impersonation, the use of ticker names that were previously registered on the Incentivized Testnet (when this is not the same stake pool/operator), intellectual property rights violations, or stake pools that are no longer active.

According to IOHK, the decentralized ecosystem Cardano does not aim to limit any stake pool operation activity “unduly or unfairly.” However, while IOHK reserves the right to make the final decision regarding Smash, it also aims to provide the community with “as much visibility and trust as possible.”

It is also important to note that even though Smash will initially be centralized at IOHK, it will not be able to offer a centralized solution. Moreover, the code of the Smash server is open source, meaning, anybody will be able to use the same.

While September marked the beginning of heavy improvements on Shelley, IOHK shared an update last month, one regarding Cardano’s transformation into the Goguen era. At the time, IOHK highlighted its ‘Marlowe’ project, a platform meant for the DeFi economy. On Cardano’s path to transform fully into a decentralized network, Marlowe users will be able to launch readymade templates of DeFi contracts and transfer the terms of the contracts on the platform.

When is Bitcoin a reliable bet?