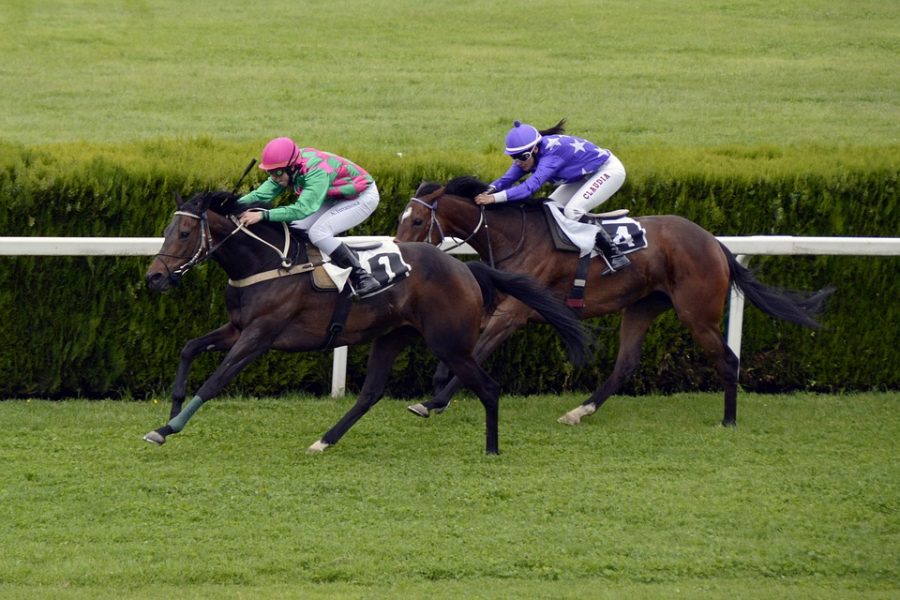 The San Francisco Blockchain Week became jaunty when Ripple’s co-founder and executive chairman, Chris Larsen, and Arrington XRP founder, Michael Arrington got together. The duo had a lot to offer the enthusiastic XRP and crypto community when they discussed US regulators and China’s interest in blockchain and crypto.

Larsen termed China’s entry “huge” and stated that it also meant that the US regulators had to “step-up”, even though they were “doing a pretty good job.” However, Arrington laughingly disagreed with the latter part of Larsen’s statement and countered:

“I think we have a difference of opinion on the US regulatory ability or willingness to do a good job.”

However, Larsen called the United States a leader in the Internet revolution, but with the lack of regulations, it could have been difficult. He noted:

“The other difference though is that finance is just way more complicated than where we’re just dealing with data.” “You know words can do only so much, money can buy bullets.”

Despite different consequences, Larsen urged the regulators to “step-it up” with China’s announcement as the US was “in danger of falling behind”. Larsen also spoke about Ripple opening an office in Washington D.C. Arrington brought up the point of regulators and SEC and called it the “single greatest evil in stopping the US from being competitive in crypto.” However, Larsen refrained from commenting on it.

The session ended with Larsen talking about the Trump administration and lauded them for “doing good work” with minimal regulations. Larsen concluded:

“You have to admit, though this is the best FinTech environment we’ve ever had.”