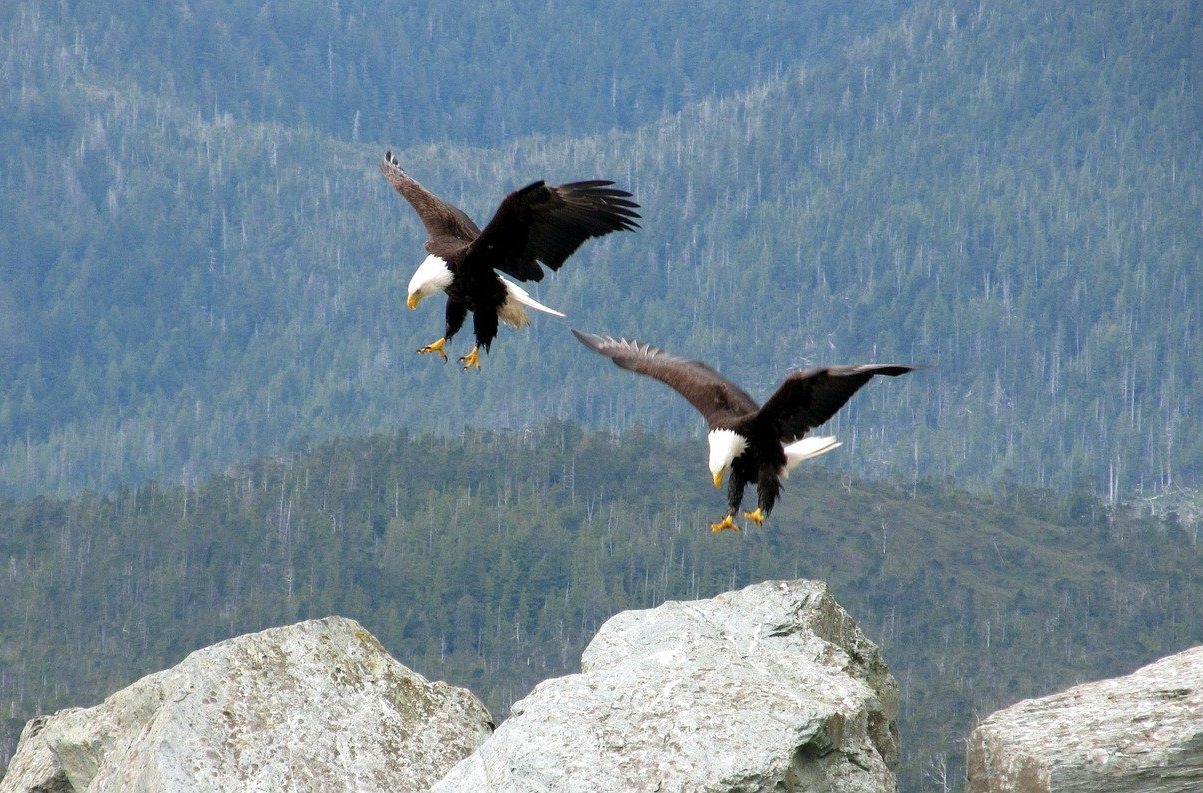 Cardano has been rated by many as a highly ambitious project, one that has made significant progress over the past couple of years. In fact, 2020 has been crucial to the many developments the Cardano blockchain has made. Cardano describes itself as a third-generation blockchain platform and boasts a flurry of upgrades and roll-outs, among other achievements. Its recent progress and growth were evidenced by Cardano securing an A [attractive] FCAS or Fundamental Crypto Asset Score rating.

This was revealed by the Cardano Foundation in its latest tweet, with the Foundation announcing that Cardano scored five “Superbs” for Code Improvements, Community Involvement, Developer Behavior, Liquidity, and Code Contributions. It also secured three “Attractives” for Market Maturity, Network Activity, and User Activity, according to data taken from FlipSide Crypto.

The FCAS metric is essentially used to assess the fundamentals of crypto-projects and the score is derived from criteria including User Activity, Developer Behavior, Market Maturity. For each, every crypto-project is given a score out of 1000 and assigned a rank.

In terms of Developer Behavior, Cardano scored 951 and 974 with respect to Code Improvement, while Community Involvement and Code Contributions stood at 953 and 926, respectively. Additionally, Cardano’s Markey Maturity was found to have climbed by over 8% in the last 6 months, with the same recording a score of 806. The Overall FCAS rating stood at 868.

This is an interesting finding as according to China’s Center for Information and Industry Development [CCID], while Ethereum stood third on the charts, Cardano was down in the 32nd position.

Despite the fact that Cardano has often been touted as Ethereum killer, in terms of overall FCAS rating, however, it was the latter that dominated the board with a score 939.

Cardano is yet to achieve widespread adoption, something that has been speculated would be prompted by the upcoming Shelley mainnet migration. Ethereum, on the other hand, has been dominating the realm of decentralized applications [DApp] for quite some time now.

Despite Cardano’s valuation struggling to keep up with Ethereum’s price performance, with respect to developments, however, it is no surprise that these two blockchains have been at loggerheads for a long time now.

Both Cardano and Ethereum have registered significant Github activity. However, it was Cardano that stole the show. In terms of average daily development activity on Github in March – April, Cardano blockchain was ranked the highest, according to Crypto Differ’s chart. Interestingly, Ethereum lagged behind, with the world’s largest altcoin positioned 4th on the charts.

Related Topics:ADACardano Foundation
Up Next

Bitcoin is revolutionary, but will your favourite Hollywood celebrity promote it?

Is stablecoin growth accelerating call for hyperbitcoinization in the market?