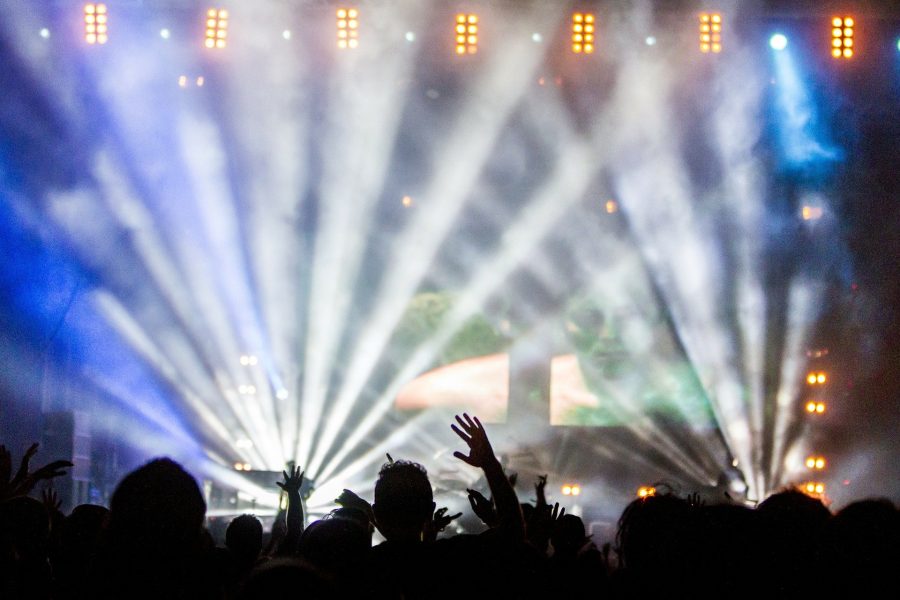 With all eyes fixed on Bitcoin‘s valuation at the moment, the lesser-known assets with medium-range market caps were seen performing better than the large market cap assets.

According to Arcane Research, the best performing tokens over the past week has been outside the major altcoins with only Monero and Bitcoin SV making the cut from the major assets. Privacy coin Dash and Chainlink also registered impressive recoveries over the last few days, with Dash witnessing over 14.45 percent in the last 24 hours.

The Weiss Crypto’s Mid-Cap Crypto Index (WMC) (a measurement index covering the mid-range market cap on the basis of market performance) registered a sharp rise since the start of January. The index exhibited a growth of 1.05 percent for the collective market movement from the likes of Cardano, Monero, Dash, IOTA, and Ethereum Classic.

In comparison, Weiss Large-Cap Crypto (WLC) Index only pictured a 0.14 percent growth collectively as Bitcoin and Bitcoin Cash were responsible for the majority of the positive growth. Ethereum and Litecoin managed to exhibit positive returns as well.

However, the bearish side was rather dominant with other digital assets. According to the chart above, the Weiss Small Cap Crypto Index (WSC) recorded a drop of 0.44 percent over the same period. The likes of Verge, Ziliqa, and BitShares failed to take advantage of the surging market.

As a whole, the above data indicated that mid-level crypto assets were collectively outperforming in the market over the past week, whereas the likes of major assets such as Bitcoin, Ethereum and Litecoin were playing the game cautiously.

Related Topics:DashmoneroWeiss Crypto Ratings
Up Next

Blockchain tech in healthcare? Here’s how DLT can change so many things