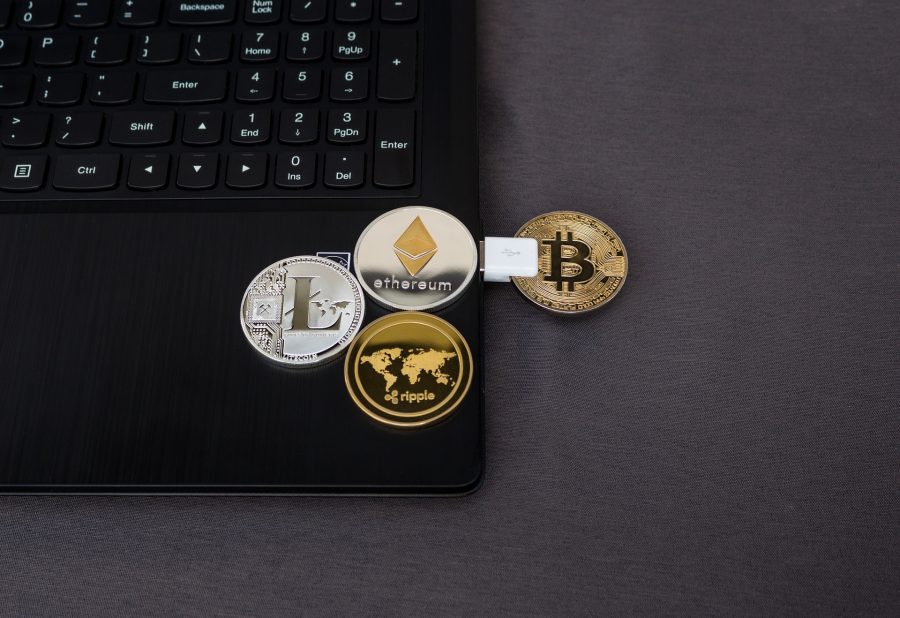 The concept of digital assets and the creation of Bitcoin is commonly lauded as a revolutionary change that led to the establishment of an asset class worth over $200 billion dollars.

In a recent segment of whatbitcoindid with Peter McCormack, Aaron Van Wirdum, Technical Editor at Bitcoin Magazine, discussed some of the projects that eventually led the introduction of Bitcoin.

Wirdum suggested that David Chaum, an American computer scientist was the first person to put together cryptography tools back in 1980 and use it for money. Encryption and Decryption keys were initially developed for communication but Chaum was able to come up with a concept called ‘blind signatures’ that initiated the development of the first type of cryptographic money.

He believed that encryption was important amidst the creation of digital money because he wanted to implement the ideology of privacy in transactions. Wirdum said,

“He just wants it to safeguard what we already have namely cash, something you can use to bear assets, which you can use to pay without anyone in the world needing to know that you made that payment.”

However, Wirdum mentioned that Chaum did not want to create a new currency per se, but develop a system for banks which would also provide a layer of anonymous payments in the current financial system. The Editor stated that Chaum was also a major influence on the cypherpunks, even though his stance on them was not clear.

Speaking about Adam Back, one of the prominent cypherpunks in the industry, Wirdum explained that Back’s development of hash cash was imperative for Bitcoin. The idea behind hash cash was to eliminate spam mails without getting the government involved in it. Although it managed to dis-incentivize spam mail, it never really reached widespread adoption. However, in spite of that, it ultimately proved to be important during Bitcoin’s development.

Related Topics:adam backbitcoinCypherpunkfeatured
Up Next

Cardano, Monero and other altcoins with mid-market caps register sharp rise in performance