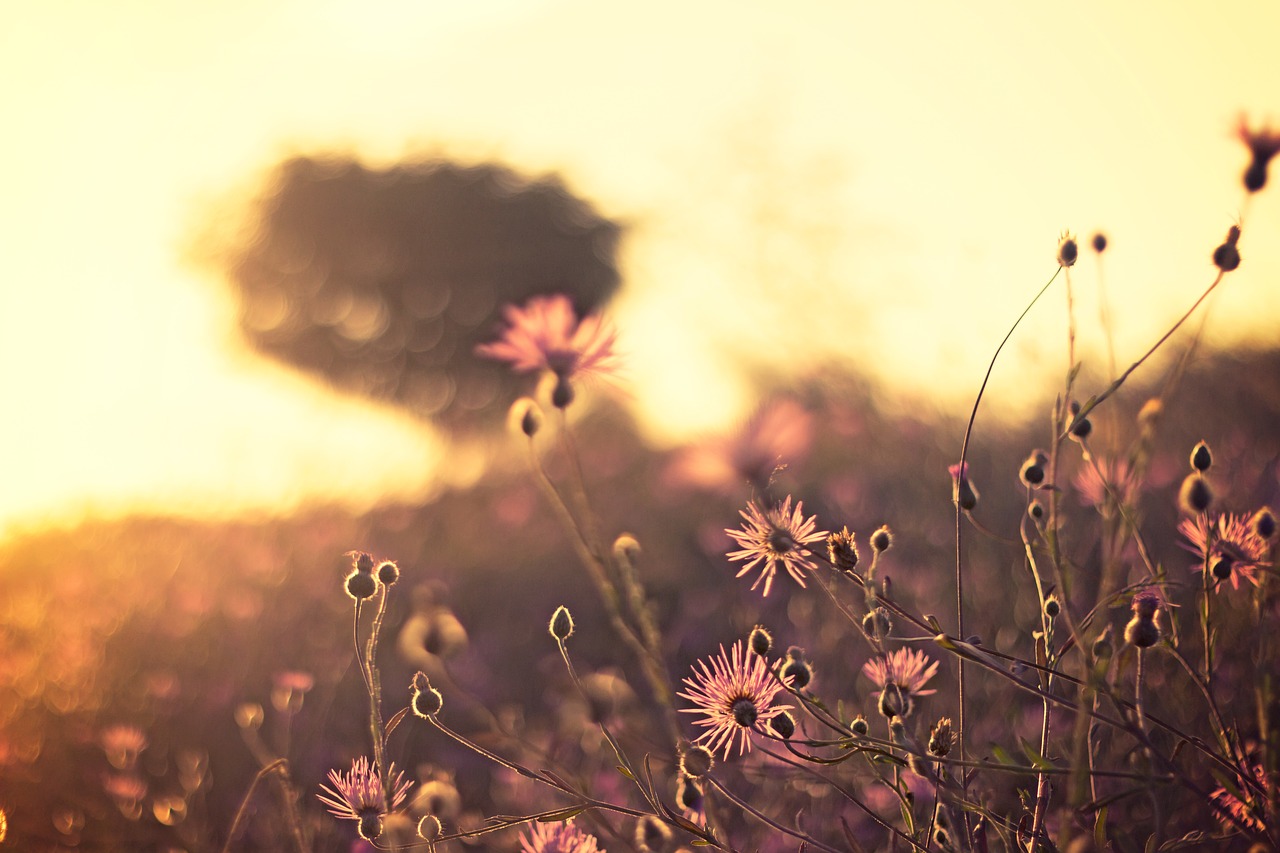 SingularityNET, a decentralized platform for AI apps, has announced its plans to move a significant portion of its network from Ethereum to the IOHK-led Cardano blockchain, in the wake of Cardano’s upcoming updates that include the Plutus smart contracts framework, the firm said.

As part of a detailed announcement, the platform also highlighted the importance of security in the world of decentralized applications. This was especially notable since SingularityNET’s release came on the back of the KuCoin hack, a security incident that resulted in the theft of more than 40 million AGI tokens.

While clarifying that the KuCoin hack “was not the motivation for the SingularityNET/Cardano collaboration” the platform stated,

“The careful layering of levels of abstraction in the Cardano design is also relevant here, as it strictly limits the types of hacks and attacks that can be done in various contexts.”

However, SingularityNET was quick to caution that putting the platform on Cardano “would not prevent exchanges from being hacked.” Instead, if “done right,” it would allow the firm to get more clarity and remedies to hacks. It also added that both Cardano and SingularityNET were in fact discussing a collaboration, well before the aforementioned hack.

Another interesting detail in the announcement was that SingularityNET believes that the “speed and cost issues with the Ethereum blockchain” and the “lack of clarity” around the ETH 2.0 upgrade were major reasons why the firm looked for an alternative. The firm added,

“The ambitious Ethereum 2.0 design holds promise but the timing of the rollout of different aspects of this next-generation Ethereum remains unclear, along with many of the practical particulars.”

So far, the blockchain community has been waiting for the arrival of Ethereum 2.0, the major upgrade planned for the Ethereum blockchain and expected to be released in the coming months. However, those awaiting the upgrade themselves have had similar concerns. With the current DeFi hype, Ethereum has been handling heavy workloads that are clogging the network. 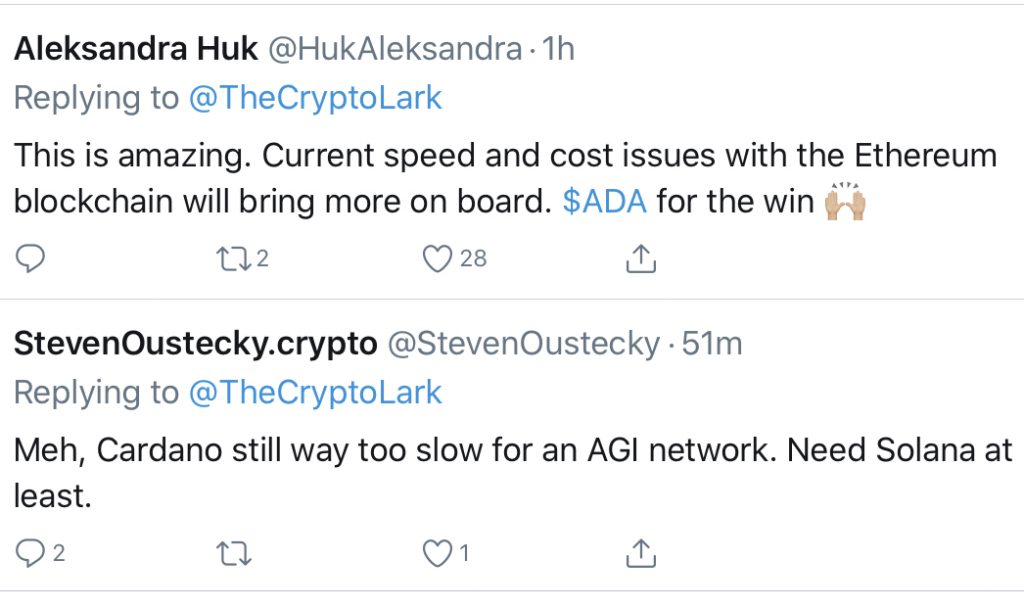 It should be noted, however, that according to some users, even the Cardano blockchain has not been fast enough.