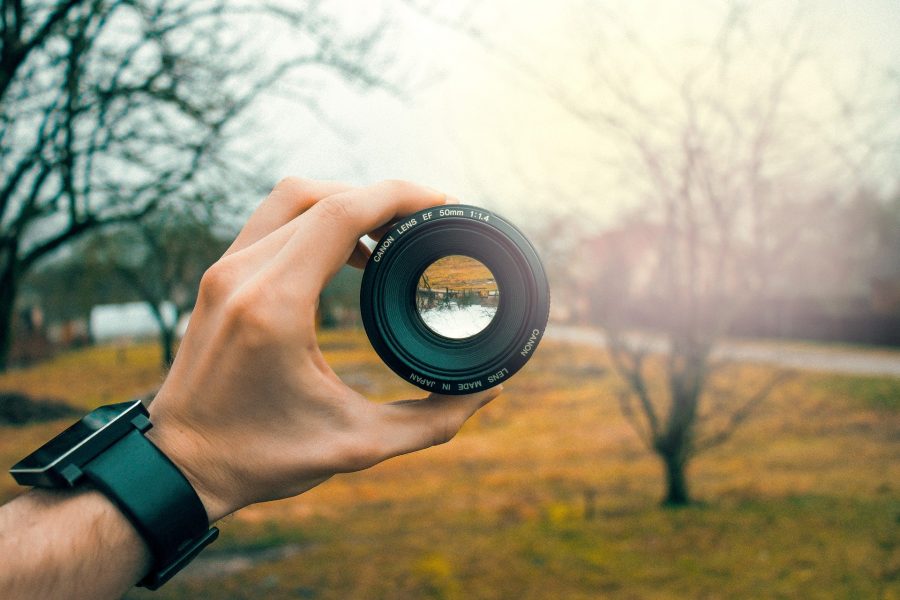 After the launch of the incentivized testnet, the IOHK and the Cardano ecosystem has been ramping up its tech and is currently focused on network and stability improvements.

In line with this, the CEO of IOHK, Charles Hoskinson revealed that the Rust team is all set to deliver a network patch for the ITN in the upcoming week. Following this, the team will continue to release regular patches to maintain network stability.

Among other things, Hoskinson revealed that the team was considering the usage of saturation metric while collecting feedback and data about how the pools are being operated by the users and if the designed protocol would, in fact, help the foundation achieve decentralized and a stable network. In the latest AMA session, the exec updated,

“We have been able to collect an enormous amount of data about the use and misuse of the protocol. we’re now getting a lot of feedback about the good, the bad, and the ugly second we were very curious to see if the parameters we had chosen and the way that we had designed the protocol would allow us to achieve decentralization and performance and a stable Network”

In an event where someone in the network behaves maliciously, Hoskinson further revealed that it would be very simple for the developers to install “punitive measures” with the pledging mechanism.

The concept of pledging, deployed in incentivized testnet, is essentially where the stake pool operators delegate their personal stake to their pool and register a pledge address when they register the stake pool with the Foundation. Prior to the launch of the Shelley mainnet, the foundation is analyzing ways to how the protocol would evolve.

Earlier the Cardano Forum had revealed that alongside Shelley mainnet, the Haskell Shelly testnet will be launched soon.