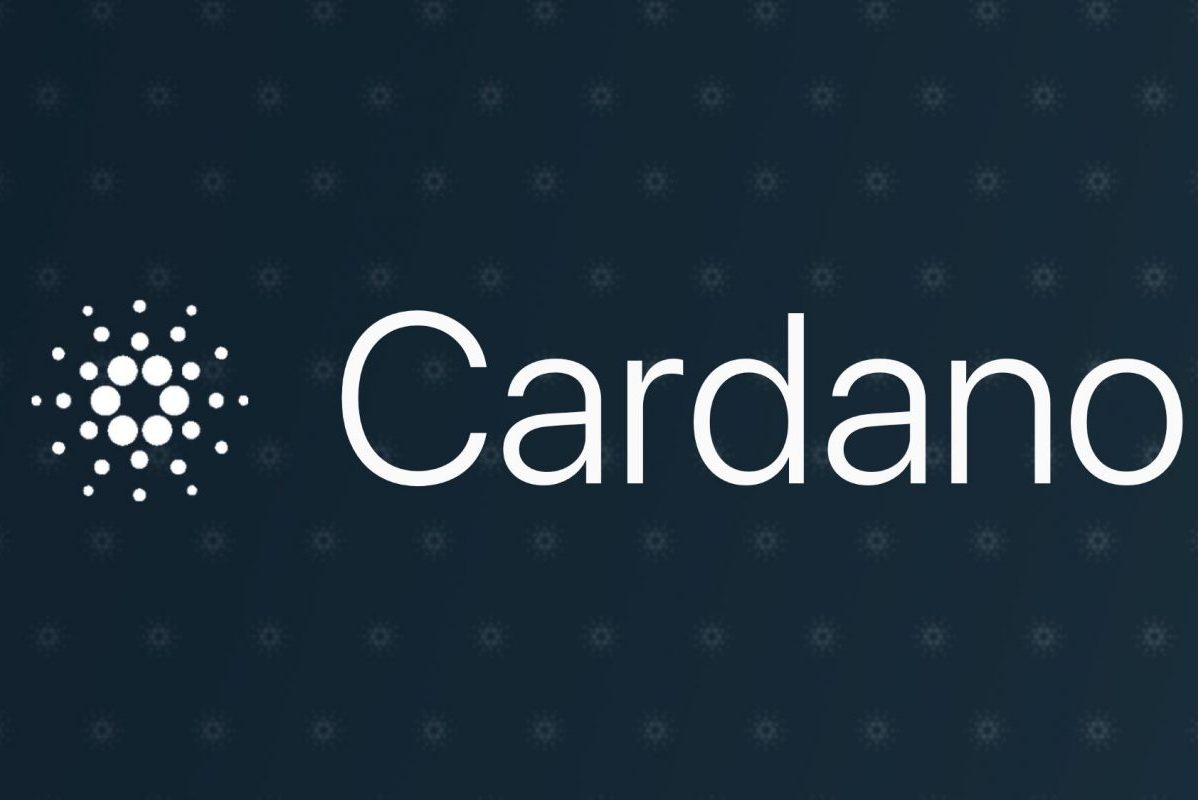 Cardano has seen a massive surge in the last 10 days with its price appreciating by a massive 82%. In the last 24-hours, the coin has seen a surge of 25%, and its market cap has increased from $1.9 billion to $3.4 billion, and now stands as the sixth-largest cryptocurrency in the world. 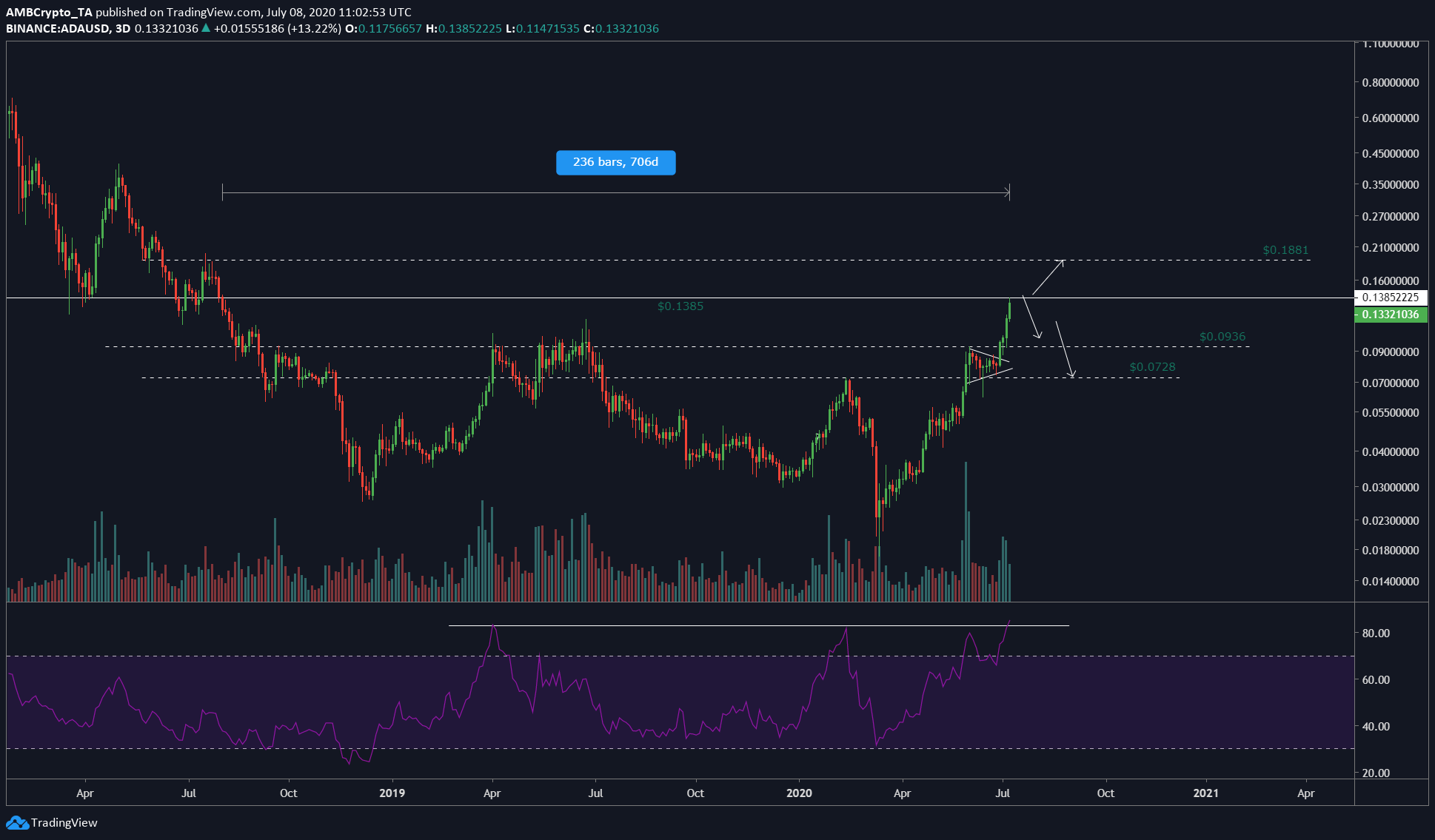 The 3-day chart of ADA is the only chart that makes sense considering Cardano’s recent exponential surge in value. This surge has put Cardano in the price range that was last seen almost 2 years ago.

The RSI indicator has been overbought for a while, with the overbought level [70] acting as support. The July 2nd pump ended with a retracement of 23% causing the RSI to bounce off the 70-level. Hence, the same might happen again while the price surges exponentially. Not just the price but also the RSI has formed a new ATH due to the recent pump.

Perhaps, the systematic launch of the Shelley from testnet to mainnet is what’s causing this surge. On July 1, a Shelley upgraded node components were deployed on the mainnet and the same changes will be Cardano’s network through a hard fork by the month’s end.

All in all, the sixth-largest cryptocurrency is looking rather bullish, especially considering the altcoins pumping while Bitcoin moves sideways. In the last 3 months, the 90-day Pearson correlation of ADA with BTC has fallen off the cliff from 0.932 to 0.671. This reduction could show that altcoins have started a rally without the king coin.

Dogecoin: How Tik Tok, memes, and GenZ caused this crypto to pump 140%+