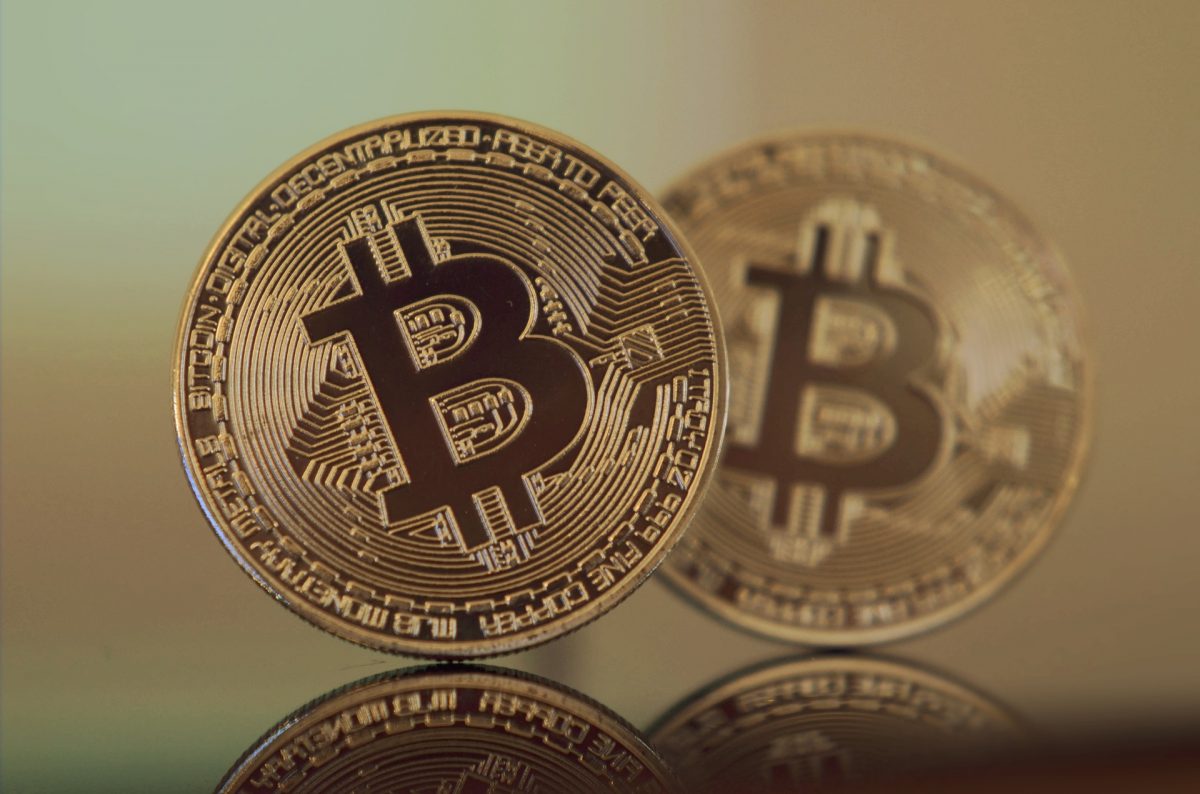 In the past decade, Bitcoin’s creation has led to significant changes in the world of finance and tech. Cryptocurrencies today represent a radically different worldview and have seen increased number of use cases. While Bitcoin started off as an alternative to fiat currencies, today Bitcoin has cemented its position as a store of value asset. This evolution in terms of its utilitarian identity also leads to the speculations surrounding what Bitcoin will represent in the days to come.

In the latest episode of the Untold Stories podcast, Bram Cohen, BitTorrent Creator and Founder of the Chia Network spoke about Bitcoin’s evolution and the mining ecosystem that powers it. Highlighting that Bitcoin can always evolve into something even better, Cohen said,

“Bitcoin is not the end of the road, it’s close. It’s very hard to improve on Bitcoin.”

He implied that Bitcoin, as a cryptocurrency has already been well designed and is very close to perfection. However, Cohen noted that there are things Bitcoin can improve on in the future based on its past decade’s performance, he said,

“So with Bitcoin, there’s two big aspects of it that matter: Number one, there’s the consensus algorithm. And number two, there’s, the on-chain programming environments.  And these are two separate things with their own issues in Bitcoin.”

He went on to highlight that in the ecosystem there is an incentivization of introducing increasingly powerful hardware to keep the network going and is leading to centralization. He noted that,

“But then you incentivize people to spend a huge amount of resources designing these ASICs and you’ve created this giant moat that once someone does make an ASIC…. And you’re going to have this huge centralization factor around whoever has the best ASICs and that’s a very bad thing.” 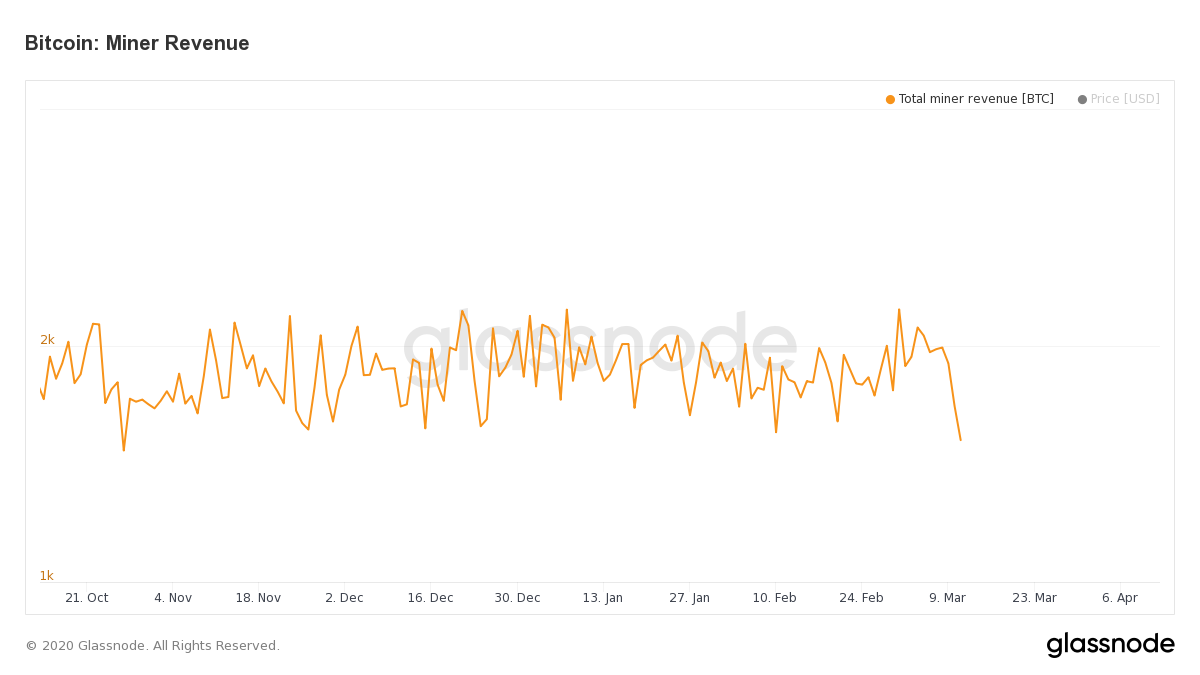 Within the Bitcoin miner ecosystem, there has been a noticeable dip in terms of miner revenue according to network data from Glassnode. With the reward halving coming up in less than 30-days’ time, this might put further stress on BTC miners and may also lead to questions surrounding the network’s security.