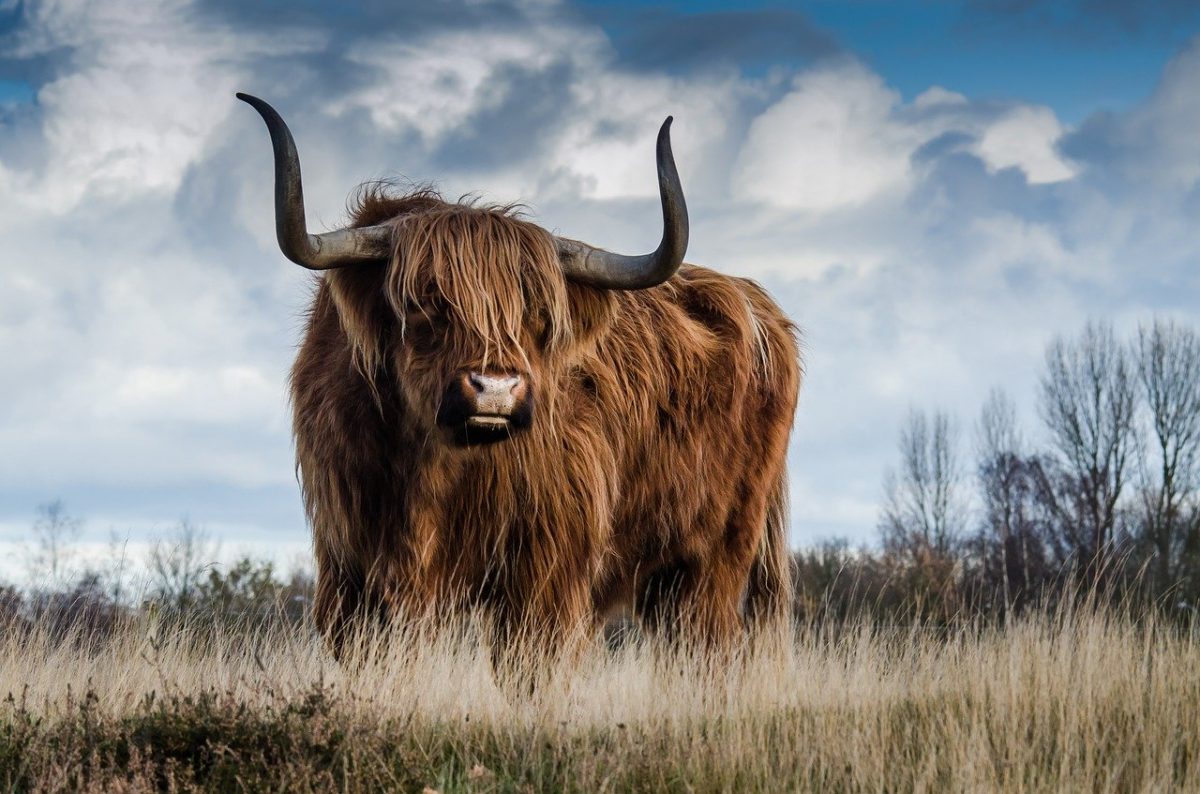 The world’s largest cryptocurrency, Bitcoin sustained a major pullback after a strong surge over the past weeks which propelled the market cap of the entire cryptocurrency market to $195 billion while the king coin’s dominance slid to 64.1%.

The price movement of Bitcoin has been closely mimicked by other peer cryptos, such as Litecoin, Chainlink, Dogecoin, with correlation coefficients of 0.88, 0.64 and 0.68 respectively; these alts have also seen notable declines following the latest downside correction.

MACD: The MACD line above the signal line depicted a bullish phase for the coin.

Chaikin Money Flow: The CMF also aligned with the bulls depicting an inflow of capital in the LTC market in the near-term.

Over the last couple of months, Chainlink has forged notable partnerships which has positively impacted the coin’s price. LINK was valued at $3.23 after falling by 3.3% over the past 24-hours. At press time, it registered a market cap of $1.12 billion and a 24-hour trading volume of $575.6 million.

Parabolic SAR: The dotted markers below the LINK price candles indicating a bearish phase for the coin.

Dogecoin [DOGE] rallied steadily above the $0.003-mark after breaching major psychological resistances along the way. DOGE has been in a consolidation phase currently despite minor pullbacks.

Klinger Oscillator: KO depicted a bearish picture for the coin.

Relative Strength Index: RSI, however, was well above the 50-median line which suggested a positive trend among the investors in the DOGE market.

Can Bitcoin be fine-tuned to perfection or has its evolution plateaued?