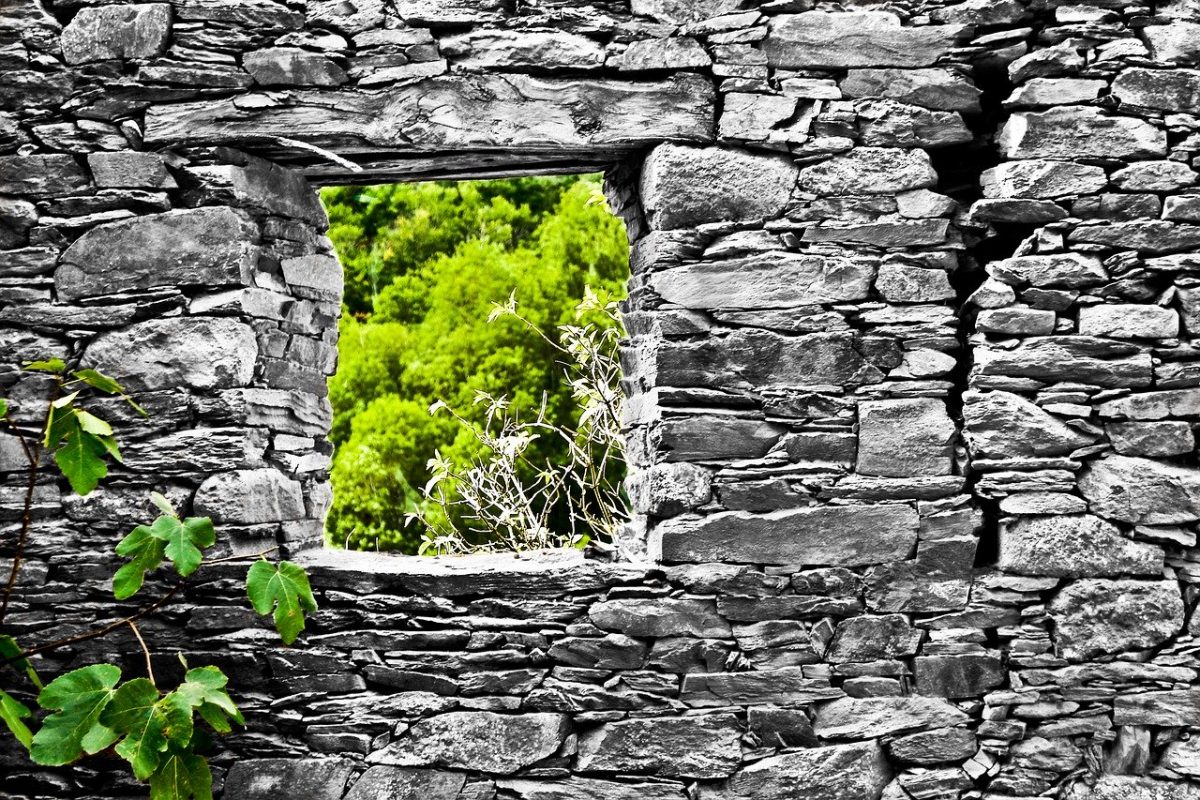 While the third block reward halving meant a few miners exited the scene altogether due to profitability concerns, Bitcoin’s price hike to $9,600, however, is now bringing back to the fold older generations of mining equipment whose fate were thought to have been long sealed.

Bitcoin mining was once done using normal CPUs. Then came the GPUs which provided even more computation power as network participants grew and Bitcoin became more decentralized. Now is the age of ASIC chips that are “faster, better at parallelization, and more energy-efficient than other hardware.”

The upfront capital expenditure is quite huge for these devices. This was suggested by Satoshi Nakamoto to be to the benefit of the network “by requiring miners to lock up capital in an illiquid asset,” so that there will be no real incentive for the miners to act maliciously.

However, the presence of old mining hardware has a significant impact on this security model. This was revealed by the latest CoinMetrics report after it cited the smaller upfront capital investment associated with such hardware.

“While there are practical and logistical barriers to starting a mining farm aside from the cost of hardware, the presence of old hardware allows entry into the market with significantly reduced capital expenditure.” 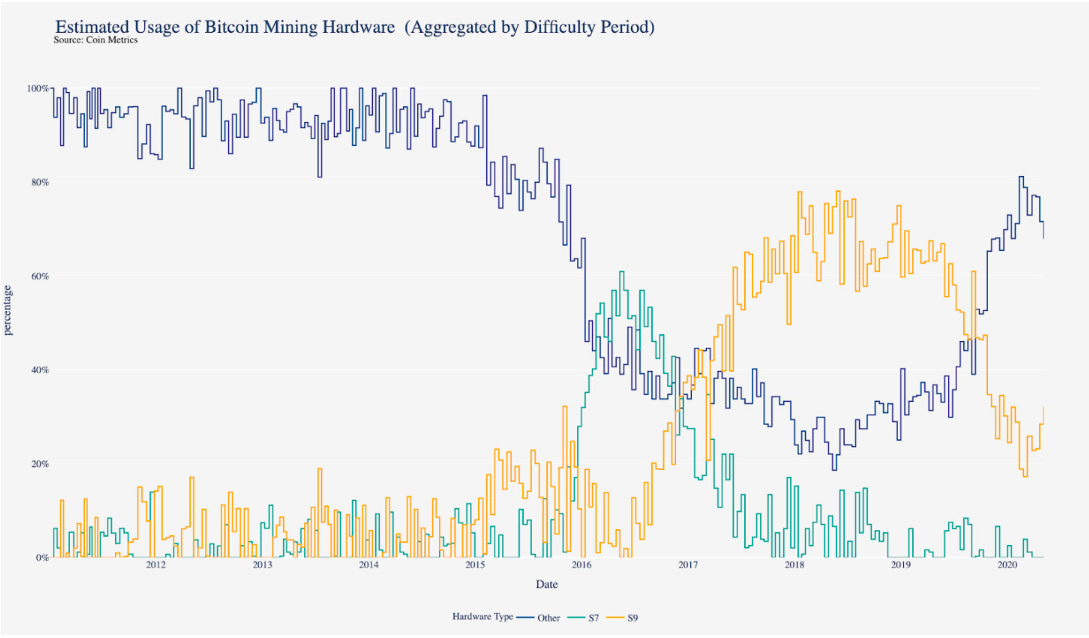 This essentially illustrated the degree to which leveraging old mining hardware that was once thought to be obsolete may be viable if favorable conditions are met. In this case, mining with old S9s could potentially be making a comeback due to Bitcoin’s price nearing the coveted $10,000-mark.

After the Black Thursday price crash on 12 March, Bitcoin noted the worst sell-off in seven years, wherein older mining rigs were forced to shut down. This resulted in mining competition plunging by 16%.

However, with the price now consolidating and threatening to climb higher, this trend might be changing. Additionally, S9 devices are being sold at a fraction of its retail price, $20-$30, while the original market price was about $3000, thus substantially bringing down the initial expenditure of entering the mining space.

Underscoring the potential threat that this could bring in, the report noted that while the amount of hash power created by offline S9s is nowhere near enough to 51% attack the Bitcoin network, however, the change to the network’s security dynamics caused by the presence of this old hardware is significant. It added,

“This effect may be felt more acutely by other platforms that use Bitcoin’s proof of work algorithm, including Bitcoin Cash and Bitcoin SV, which are currently secured by about 2.5 and 1.8 exahashes per second of computational power, respectively.”