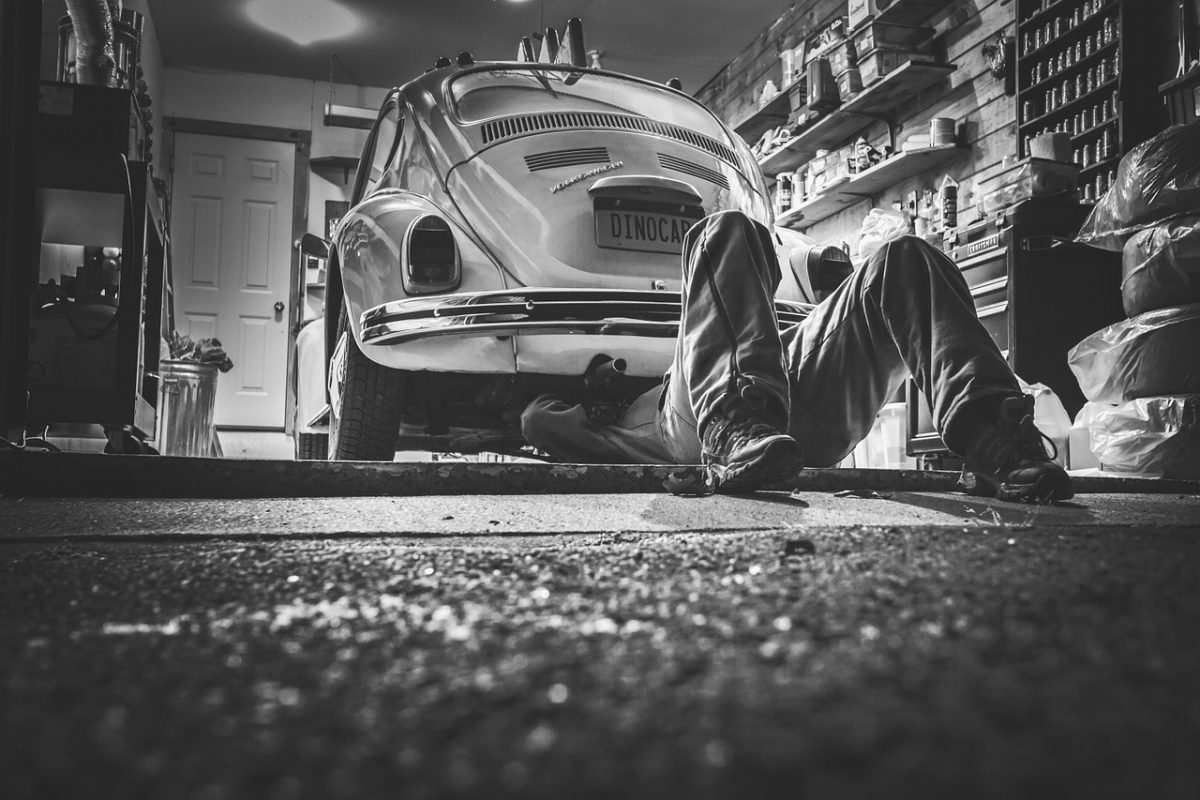 In every market, there comes a day or an event that changes the way you look at everything before it, and after it. For the Bitcoin market in 2020, that day was March 12, when the price of the cryptocurrency that holds 60 percent of the total market’s capitalization plummeted by over 50 percent in less than a day.

The reactions to the events of what came to be known as Black Thursday were immediate. Volumes on spot exchanges soared, as traders looked to sell-off their Bitcoins, eyeing much-needed liquidity amid the economic crisis. On the contractual side of the market also, derivatives trades began closing out thick and fast.

With the severe drop in Bitcoin’s spot price, outstanding positions on the top Bitcoin Futures exchanges began slumping. The seven days preceding the plummet [March 5 to March 11] saw average open interest of $3.61 billion, and the seven days succeeding the plummet [March 12 to March 18] the average open interest was $1.68 billion, a difference of 53.46 percent.

The disparity across individual exchanges, before and after the events of Black Thursday reflected the same, but not across the board. For one exchange, in particular, the fall in Bitcoin’s price, and the burst of volatility, saw an uptick in performance.

Binance, the relative newcomer in the derivatives market, came out of the crash in better conditions, taking the lead in trading volume, moving up from the fourth spot on the ladder to the first. It would seem that the retail-driven exchange saw a wave of new customers, coming from the likes of BitMEX, OKEx and Huobi who slipped below Binance on the charts.

What’s even more significant is the resurgence of open interest, denoting trades are not only trading heavily on Binance but actively opening up open positions, either long or short. Binance may not have the most open interest, holding $200 million in outstanding positions to OKEx’s $650 million, but its resurgence since the crash is laudable.

From March 6 to March 13, Binance’s OI dropped by 64.56 percent, in a massive slide, but since then its OI has been rising steadily and now is within 2.91 percent of regaining all the lost positions. On March 6, Binance’s OI was $206 million, and at press time it stands at $200 million.

Putting those figures in the context of the other exchange’s OI, the difference is even more stark. BitMEX, for instance, lost 55.9 percent of its OI from March 6 to March 13, and now is still over 50 percent of regaining all the lost positions. BitMEX, on March 6, had an OI of $1.2 billion, which fell to $608 million on March 12, and at press time, it OI has only marginally increased to $618 million. Similar trends are seen with the open positions on OKEx and Huobi, which have also seen meager returns.

Looking at the data, it’s clear that positions on Binance are increasing thick and fast, and with the volume momentum it already has, this could mean another takeover is in the works in the derivatives market.

Can Bitcoin be fine-tuned to perfection or has its evolution plateaued?