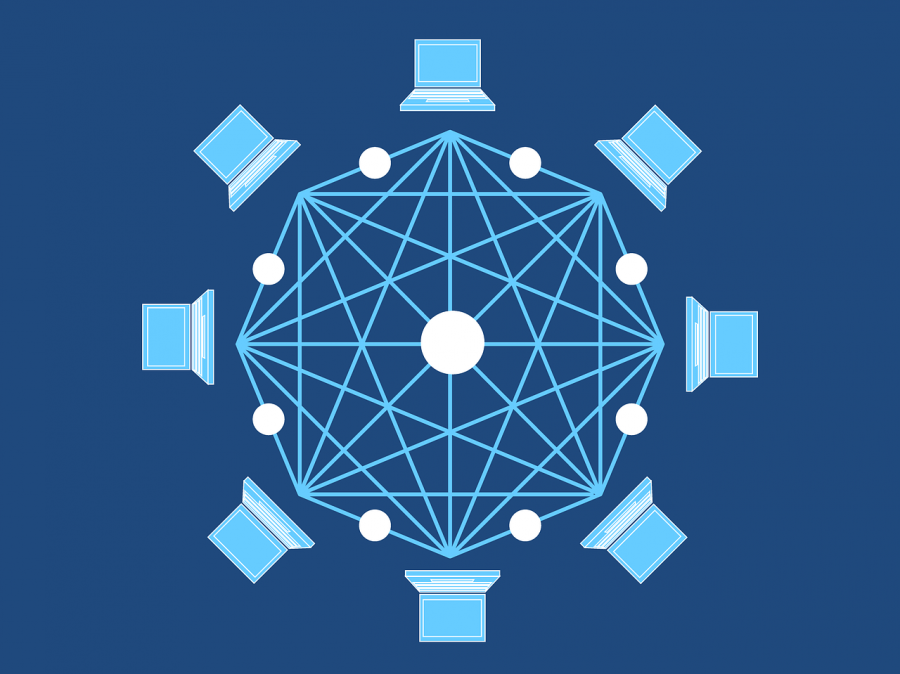 Following Facebook’s announcement of its digital currency project, Libra, many crypto-enthusiasts saw it as a challenge and began working on a derivation of the social media giant’s project. Similarly, Saga, a blockchain firm, has announced the launch of its new token, Saga [SGA], claiming that its project is an alternative to Facebook’s digital currency proposal.

The intriguing part about the project is that Myron Scholes, a top economist and a Nobel laureate, is one of the members on the advisory board. According to the announcement, Saga aims at introducing a global currency with the support of global regulators. The London-based blockchain firm defined its crypto-project as,

“Saga today announces the launch of the Saga token (SGA), the first global, stabilised, digital currency controlled by its holders. SGA allows global citizens to store and move value without friction across borders – a need accelerated by the speed of globalisation.”

The firm claimed that the token will replicate the mechanics of central bank national currencies and apply them on a global scale, while being tied to a basket of currencies to maintain SGA’s stable value. The list of currencies include dollars, euro, Chinese yuan, Japanese Yen, and British pound. Libra was also supposed to be tied with numerous currencies. However, it was met with several objections from the world regulators.

Unlike Libra, SGA will be pegged to bank deposits in the same group of currencies that form the International Monetary Fund’s special drawing rights [SDR]. These international reserve assets were held by central banks to supplement their official reserves, according to a report. Saga will be acting as an issuer of the token and will be listed on Liquid, a crypto-exchange. Initially, the token can be purchased from its website. According to Ido Sadeh Man’s interview to a media house,

“Unlike other players, we don’t want to be the issuer and the payments layer and the custodian.We’re focusing on the monetary part of it, on the issuance of a sound currency for global use, and we will increasingly liaise with partnerships in the realms of custodianship and of payments.”

The token claims to avoid the volatility impacting the crypto-market and according to the company, a stable price of their token can be achieved with smart contracts. The currency aims to serve as a “complementary currency for cross-border payments.” However, the problem that stands in front of the coin is the lack of regulation, due to which its entry in America will be restricted, but it is something that even the founder wants to avoid for now.

Ido concluded that America “is an area we don’t want to be in” for now, adding that “we only want to operate whether it is clear we are respecting compliance.”

Related Topics:LibraSagaSGA token
Up Next

CFTC Chairman: Possibility of global stablecoin the only systemic risk

Amun AG gets regulatory go-ahead to offer ETPs in EU