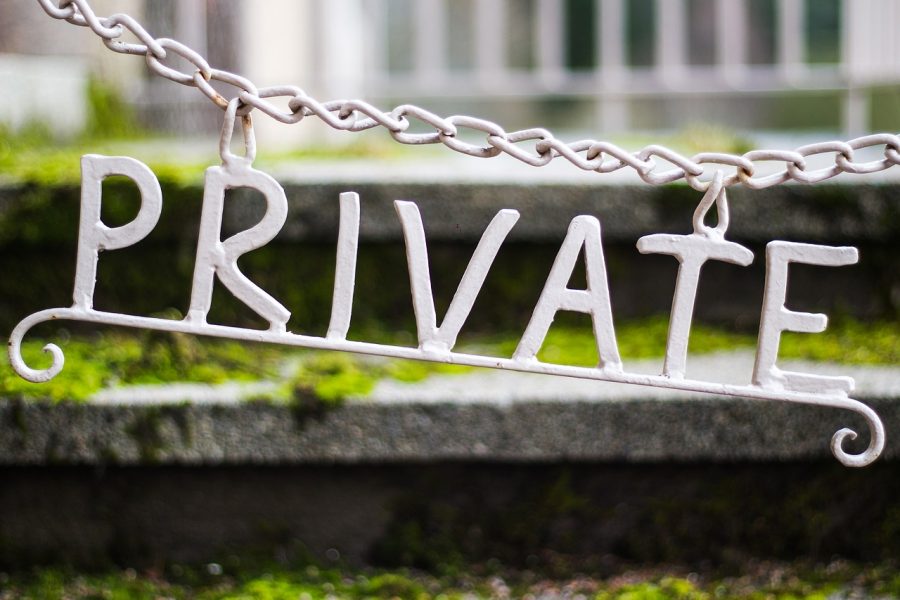 Despite being closely associated with Bitcoin and cryptocurrencies by extension, blockchain’s landscape has been evolving rapidly. As the Fintech industry continues to be the blockchain leader, other industries have taken cautious steps towards researching various use cases of the technology.

Dan Weinberger, Co-founder and CEO of Morpheus Network, was quoted as saying that distributed ledger technology [DLT] or blockchain has the same transformative power as the Internet in the early 1990s. Different sectors have indeed diversified their blockchain initiatives, but the question that still lingers is whether industry players understand the technology. According to Brendan Blumer, CEO of Block.one, the parent company of EOS, a lot of big companies do.

“A growing number of big companies do. One of the initial approaches or interpretations large organizations had on blockchain is ‘well, we can do that faster and cheaper’. They failed to recognize the social movement that blockchain was creating… It’s fundamentally a new building block that we can use to create alternative systems.”

While everyone is eager to know when adoption of the tech will hit a peak, Blumer opined that transition will be slow. According to Blumer, “big companies” have different risk profiles and some of them “don’t even have the mandate to take big risks.” He also asserted that more private organizations will embrace technology and subsequently, change the trust in the relationship they have with their consumers.

“We live in a world where right now we can see what Facebook shows us. We can see our newsfeed, and we know there’s algorithms back there. We know they’re taking our data and they’re using it to serve us ads. We have a general premise of what’s going on, but we can’t see anything below the surface.”

In the information age, the threat to privacy has been a controversial subject. In recent years, online networking giants such as Facebook have suffered major data breaches. The Block.one CEO is positive that decentralized ledger technology can help fix it. He said,

“I believe that over time, blockchain is going to change that and they’re gonna change that through a consumer-led demand that people show us what’s below the surface. We now want to see what they’re doing with our data, how they’re serving us ads and who’s paying for it.”

Related Topics:Block.oneBrendan Blumer
Up Next

Bitcoin, Ethereum didn’t have to deal with regulators: Joseph Lubin