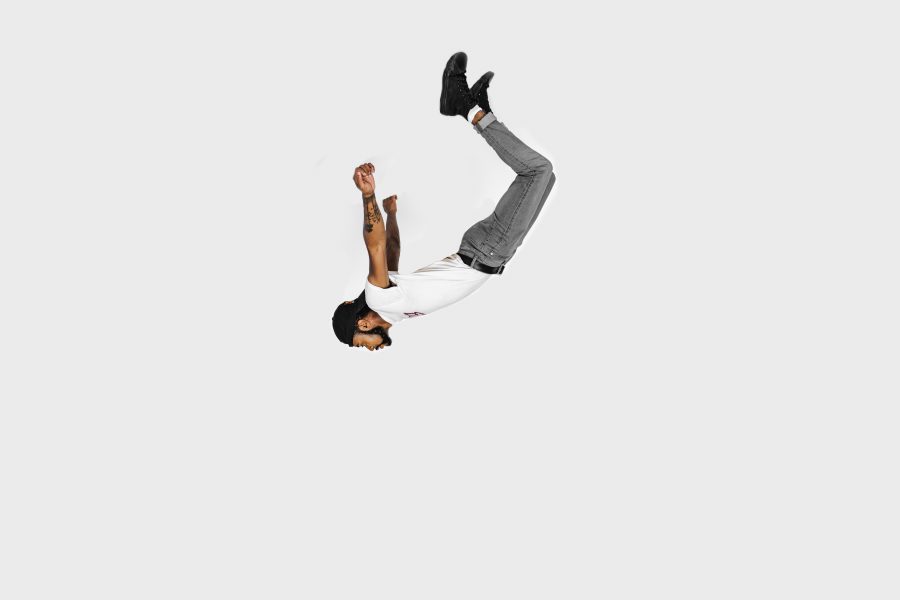 EOS, the seventh-largest cryptocurrency on the market has seen its ratings downgraded to “C” by the crypto rankings company, Weiss Crypto Ratings. In a tweet, published on December 6, Weiss stated that the Block.one cryptocurrency has seen a “Failure to decentralize,” and hence it has been handed this setback.

1/6 We’ve had great respect for work and thinking that went into the #EOS project. But the Weiss Crypto Ratings model is not based on opinion. It’s driven by data. And that data has now caused a downgrade from B to C-. Here's why (full article to be published soon):

Back in March 2019, Weiss released a report titled “Dark Shadows with a Bright Future,” analyzing over 120 cryptocurrencies and ranking them based on two metrics – adoption and technology. EOS placed second, behind XRP, in the list of cryptocurrencies with the best combination of the two metrics, ahead of Bitcoin, Ethereum and Cardano, that made up the top-5.

Interestingly, Weiss at the time of awarding only three cryptocurrencies an “A,” rating – Bitcoin, EOS, and XRP stated that EOS could give Ethereum a tussle to become the “backbone of the new internet.”

However, in the time since, EOS’ “A” has faded to a bleak “C.” In June, Weiss dished out the first set of downgrade to EOS, bringing its rating down to “B” citing “serious problems with centralization.” Their tweet stated,

EOS DOWNGRADE: #EOS has serious problems with centralization, and their event last week did anything to alleviate that, so we’ve severely downgraded its technology score. It’s now up to #ADA to launch a truly decentralized #PoS #blockchain. No pressure.#crypto #Cardano #BTC

This downgrade was following Block.one’s unveiling of “Voice,” a blockchain-based social media platform using the EOS blockchain. Additionally, during the same time, Block.one joined the Coinbase Earn program, allowing users to earn the digital currency for watching informative content on the inner workings about the cryptocurrency and blockchain space.

In November, Weiss reignited their attack on EOS, this time referencing Cardano. The ratings firm stated that Cardano is “clearly superior,” to EOS, owing to a slew of problems with the Block.one digital currency. They substantiated their claim stating,

#Cardano is clearly superior to #EOS. EOS was first to market, but it’s becoming increasingly clear that of the two, Cardano is vastly superior. More details on this in subsequent tweets. #ADA #crypto #cryptocurrency

In response to the downgrade and ‘centralization’ accusation, Block.one directed AMBCrypto to their recent Voting statement, which read,

“The EOS public blockchain,[has] launched and [is] operated by 21 elected block producers. EOS block producers are elected by millions of accounts around the world, can be changed at anytime by the voting majority, and offer the highest performance output with minimal energy requirements.”