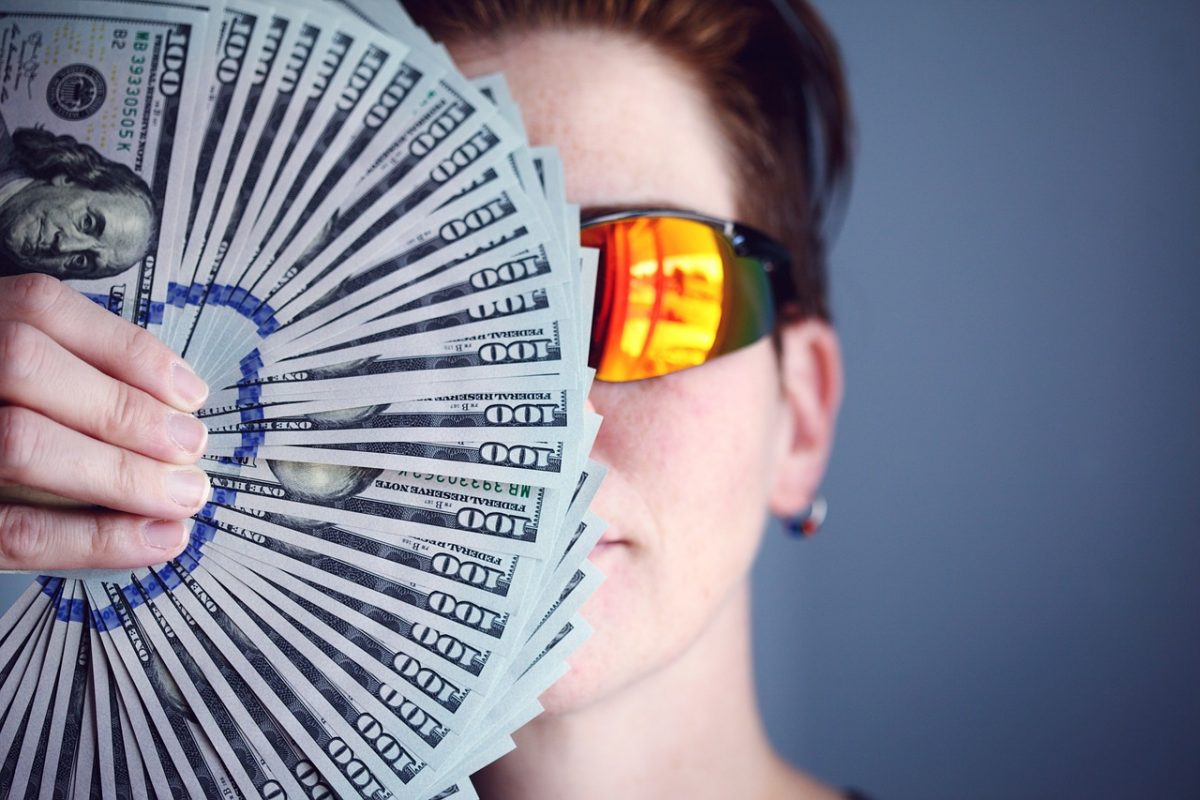 Bitcoin has been an interesting asset that has been gaining mainstream attention. This can be visible with the growing attention of the mainstream media towards it, who plunged into the topic as the big institutions stepped into the game. However, according to long-term Bitcoin investor and analyst, Tuur Demeester, ever since the first halving, BTC has been in an “infrastructure phase”, whereas from 2020 and 2022 might be the deployment phase for BTC.

Appearing on Ryan Selkis’s podcast, Demeester argued that the protocols introduced for Bitcoin, like Lightning Network and others have been to develop the infrastructure of Bitcoin. Thus, J.P. Morgan’s decision to act as a bank for Coinbase and Gemini was also a part of the larger scheme. However, looking at the interest in the market, there was a growing interest from institutional investors than retail.

“…right now its institutions that are interested. It’s kind of like a land-grab phase where you know this is going to get big and this is not correlated with the traditional financial system that is in all kinds of trouble, and you know it’s very scarce, so, let’s just stake our claim and then see what’s going to be built on top of it, later.”

This observation stands true when we consider the data related to institutional platforms like the Chicago Mercantile Exchange and Bakkt. According to Skew, the CME platform has noted the flooding interest in the BTC derivatives market in the past 12 to 14 months. 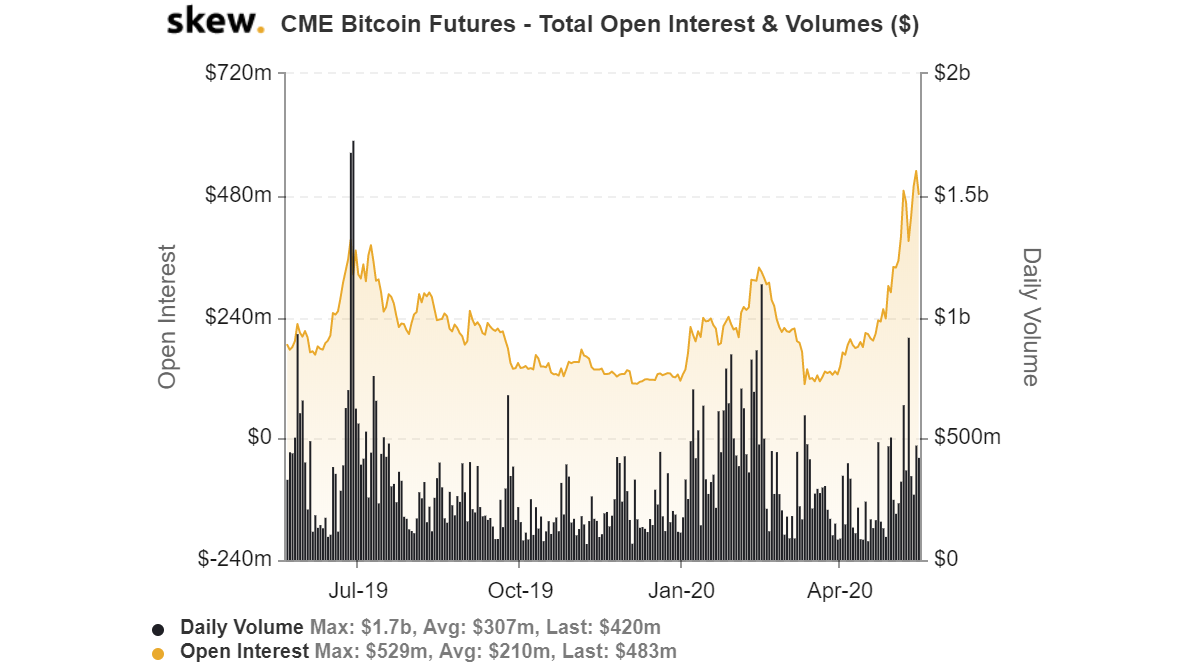 Although not with the same intensity, this growing momentum was also observed on the Bakkt platform.

As the demand grows, adding to the scarcity narrative of BTC, Demeester believed that the lowest price-level BTC could fall to was $6k. At the same time, the bullish predictions of $50k and $100k are a possibility, but the buying power of the USD will have to be considered for the digital asset to rise to $100k, given the recent actions from the Federal Reserves.

Related Topics:Bitcoin derivative
Up Next

BitMEX, other unregulated crypto-derivatives exchanges may be ‘binary risks’