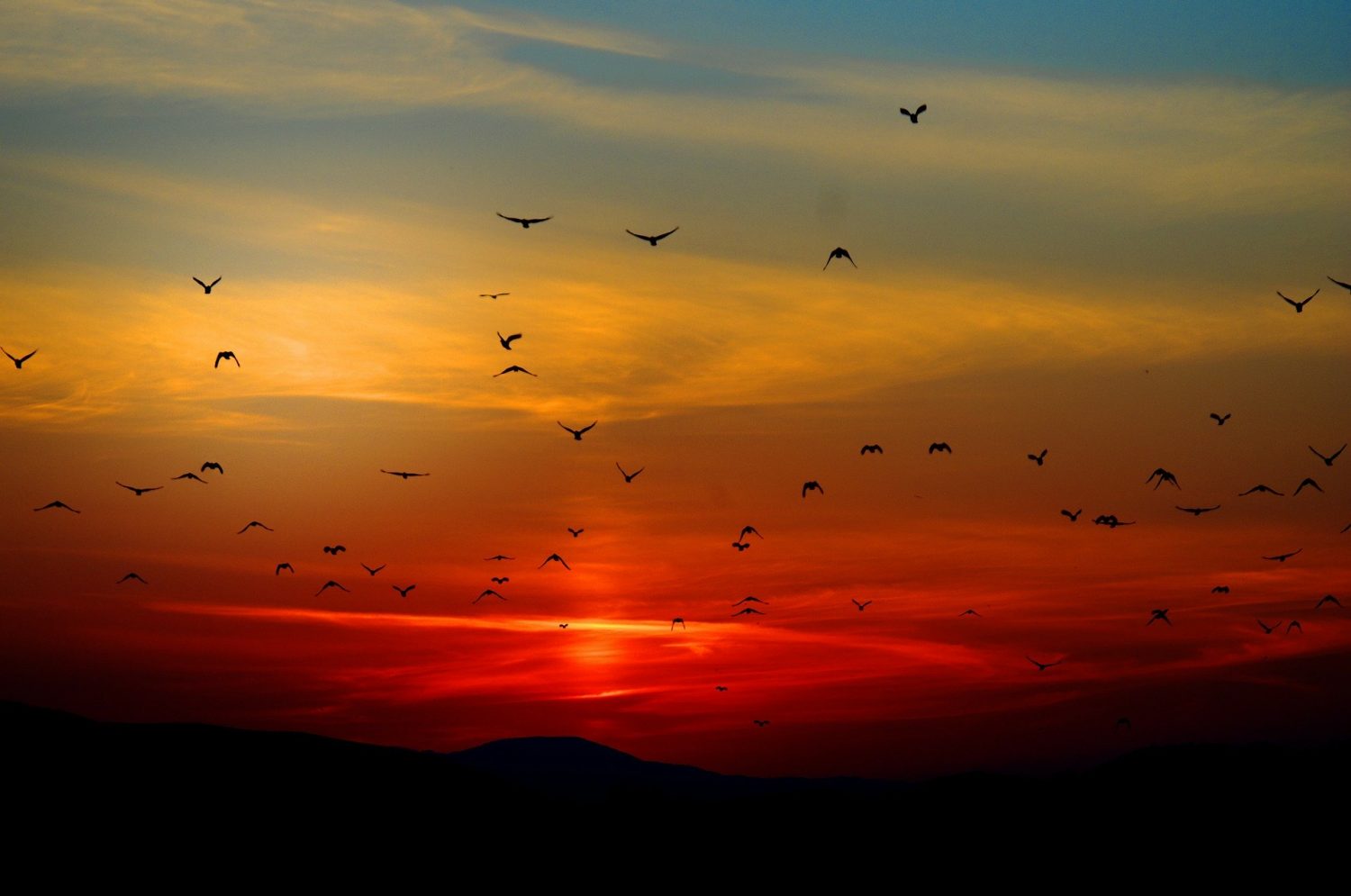 Over a week has passed since Bitcoin underwent its third halving, and besides an immediate post-halving pump, there hasn’t been any significant movement noted by Bitcoin.

While significant consolidation has been achieved above $9000, a breach of $10k for the world’s largest cryptocurrency seems more and more unlikely with every passing day.

Now, according to Glassnode insights, Bitcoin‘s high on-chain fundamentals have started to fade as well, with a relative drop being registered on the charts over the past week.

The report added that over the past 7-days, Bitcoin’s GNI values have registered a drop, pushing the overall assessment of Bitcoin down to 73 points. The Network Health subindex also dropped by 8 points on the charts, concluding a week of declining activity for the world’s largest crypto-asset.

Reduction of miners’ fee is catching up

Although many believed and hoped that Bitcoin would be able to continue on this rally post-halving, the truth is that the present turnaround was pretty expected. According to blockchain.com, miner fees are currently in a state of reduction, with the period of taking advantage in the industry now over for both investors and miners; this, despite the fact that at the time of writing, miners’ revenue seemed to be growing again. 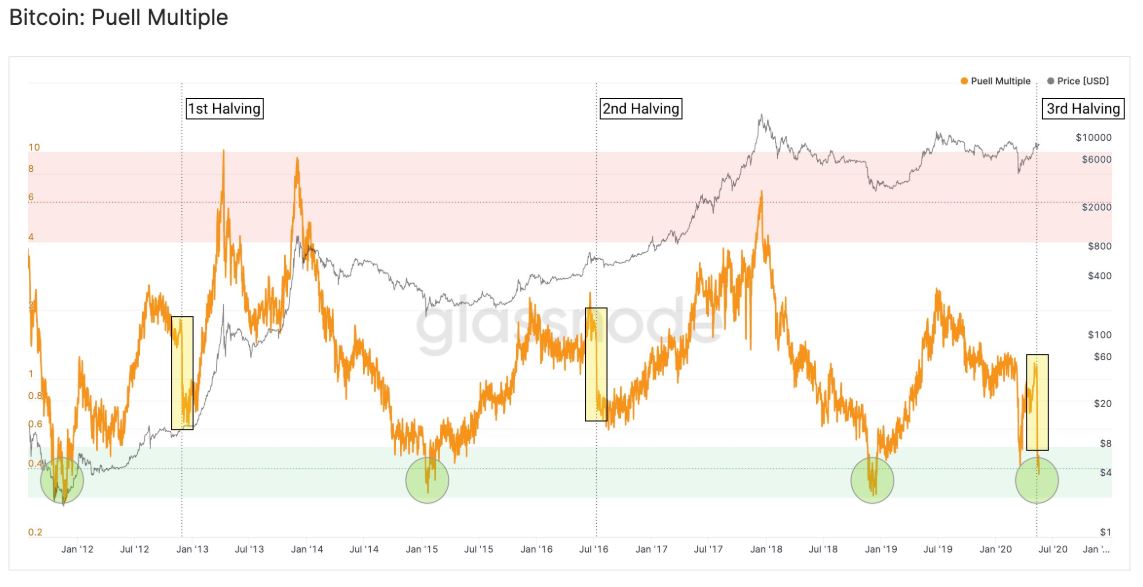 Bitcoin’s Puell Multiple chart, one that indicates the positioning of a price bottom over the years, suggests that Bitcoin has dropped back into the green zone, a product of the fallen miners’ revenue. Green zones have been marked for periods of accumulation over the years, which is the case at the moment as exchanges continue to lose Bitcoin.

Volatility – a friend before halving?

Even though people remain extremely wary about price volatility on the charts, the turbulence before the halving was everyone’s companion. A certain amount of investors came rushing into the industry for the sole fact that Bitcoin was susceptible to high price movements before the halving. That was indeed the fact. From 29 April to 15 May, Bitcoin had three bouts of extreme depreciation and surges, movements that kept the community on its heels.

With the hope slowly fading away, on-chain fundamentals have started to deplete as well, considering people are less excited at the moment. Ironically, it can also be considered the reason for CME‘s Options volume spike. Since the high risk of liquidation is over, for the time being, accredited investors are placing themselves in strong positions over the long-term.

A time of transition for Bitcoin?

As mentioned above, Bitcoin’s third halving inevitably triggered the drop in hash rate, miner’s revenue, and difficulty which will all undergo a period of re-adjustment over the next few weeks. Unless something spectacular happens again, Bitcoin might consolidate somewhere near its current position, and possibly face a bit of correction as well.  Hence, on-chain statistics are unlikely to soar now and might deplete with spot prices.

Related Topics:Bitcoin halvingfeaturedGlassnode
Up Next

Bitcoin faces yet another rejection as LINK, ZCash stall

BitMEX, other unregulated crypto-derivatives exchanges may be ‘binary risks’