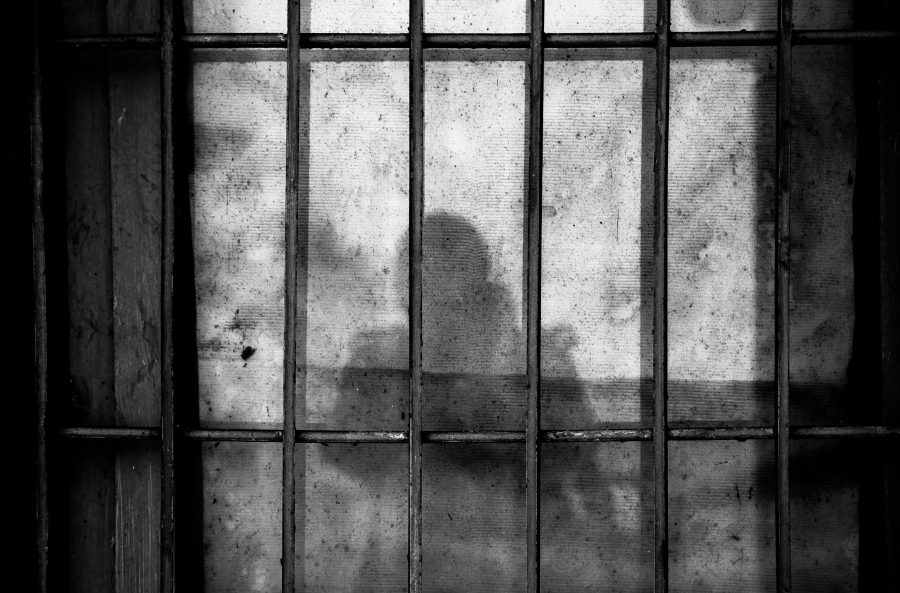 Jon Montroll, the CEO of now-defunct Bitcoin-denominated exchange BitFunder was sentenced to 14-months in prison for security fraud. Montroll was charged with defrauding investors with his “Ukyo loan” scheme. Montroll transferred investor’s funds without their knowledge or consent and lied to the Federal Bureau of Investigation (FBI) as well as the Security and Exchange Commission (SEC). However, Montroll went on to plead guilty on the charges levied against him in July 2018.

Geoffrey S. Berman, the Manhattan US Attorney said that Montroll’s lying spree caught up with him and his sentencing should act as a reminder to everyone that you cannot run from justice for long. He said,

“Jon Montroll lied to his investors and, after his lies caught the attention of the SEC, lied to them, too. The sentence he received serves as a reminder that this Office will not overlook those who violate their obligation, to be honest with investors and regulators working to protect them.”

A look back at the BitFunder hack case

The news about the hack of BitFunder software surfaced back in July 2013. The hack led to a theft of 6,000 BTC from WeExchange, a companion fiat-to-crypto platform for BitFunder. The problems for Montroll began right after that as he failed to communicate with regulatory authorities and his investors, in the aftermath of the hack.

Later Montroll’s suspicious behavior and frequent lying to the authorities caught up with him. He lied to the FBI about investor’s holding and also showed a tampered screenshot to the SEC about the same when the authorities started to investigate the case.

Later it was found out during the investigation that Montroll was using the WeExchange as his personal bank, moving funds from one place to another which were not his, to begin with. The attorney office also revealed that for the time when WeExchange and Bitfunder were functional, Montroll used to convert Bitcoin from the exchange into US dollars and used it for personal expenses.

The curious case of Ukyo Loan

The investigators noticed that shortly before the BitFunder came under the hacking attack, Montroll started offering a new product in the form of Ukyo loans, which he described as “round-about investment” and referred to them as a personal loan.

Despite BiFunder going under insolvency after the hack, Montroll continued promoting the Ukyo loans which fetched him around 980 bitcoins.

In addition to the 14-month jail term, Montroll was asked to pay a $167,480 forfeiture and received three years of supervised release.