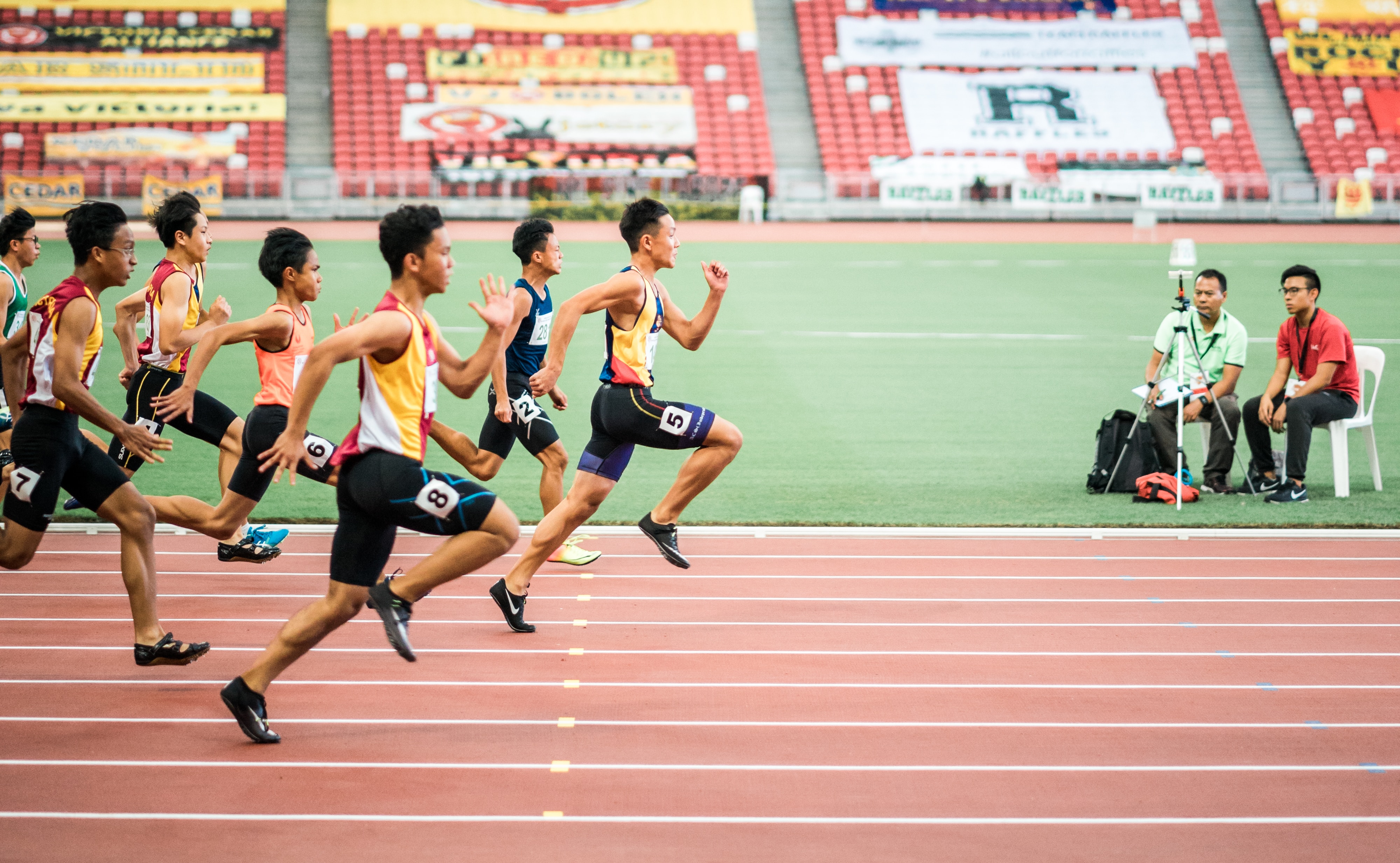 Bitcoin has been slowly but surely pushing its case for being the digital store of value of the modern world. Recently, the chief of US Federal commission himself called Bitcoin a digital equivalent of gold. However, in terms of real-world value and acceptance of Bitcoin, it’s got to do a lot of catching up. The competition between the two stores of values has given rise to some ugly feuds between the proponents of both sides.

PlanB, a famous bitcoin proponent proposed the use of Stock-to-Flow model for mapping the progress of both assets. The problem is that there is no standard or fundamental model for either gold or bitcoin, thus the use of Stock-to-flow can surely help in assessing the two. As per the Stock-to-flow model, Bitcoin is currently undervalued but it is catching up fast. PlanB tweeted,

“There is no fundamental valuation model for Gold .. and #Bitcoin (eGold). Stock-to-Flow model can be the first step towards a formal model for both. S2F model has 99.5% R2 on physical commodity valuation .. bitcoin is still undervalued, but catching up fast!” 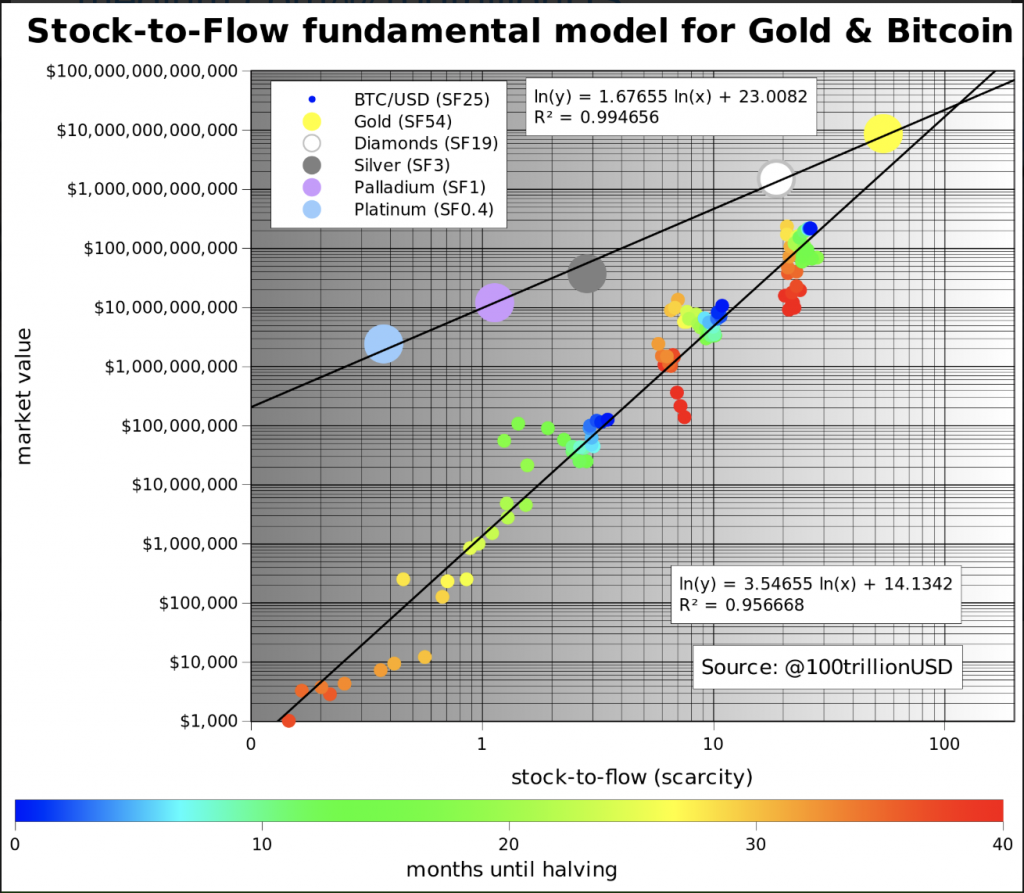 On the stock-to-flow chart, Gold has a definite lead over Bitcoin both in terms of market value and scarcity, which is not a big surprise given it has been in the markets for centuries. Gold’s current market value stands at $10 trillion, while Bitcoin is maintaining it above the 200 billion marks. On the other hand, Gold’s scarcity is seven times more than Bitcoin.

While many also believe that the comparison between the two is really uncalled for, given the difference in market dominance,  difference in technology, and Bitcoin’s fixed supply cap. Another Bitcoin proponent who goes by the name of BitcoinTina on Twitter rightly pointed out this aspect and tweeted,

#bitcoin’s fixed supply, the logical position is to front run all the halvings. Understanding of bitcoin’s qualities is the demand driver in conjunction with ease of use. Traditional valuation has no place in valuing bitcoin. Bitcoin is wildly undervalued at extraordinary prices.”

Many Bitcoin proponents feel that Bitcoin being technology-centered provides more individual sovereignty over gold. Max Keiser from the Keiser report rightly points it out and said,

“Gold cannot offer individual sovereignty to the extent of #Bitcoin. For this reason, BTC will continue to gain market share until reaching market-parity with Gold.”

Related Topics:bitcoingold vs btc
Up Next